Resolution of the Case

The Buckeye Institute celebrated a hard-fought victory in its case to re-open Eric Flannery’s popular bar and grill, The Big Board.

After weeks of protracted negotiations, the District of Columbia agreed to lift its suspension of Eric Flannery’s liquor license at an Alcoholic Beverage Control Board (ABC Board) hearing on March 16, 2022. The order was effective at 8 a.m. on March 17, 2022, St. Patrick’s Day. Previously—after receiving The Buckeye Institute’s February 18 demand letter—the District of Columbia’s Department of Consumer and Regulatory Affairs reinstated The Big Board’s operating license on March 1.

Background on the Case

Eric Flannery’s father, Rear Admiral Gerard Flannery, Jr., was always a bit of a gourmand, and his sons inherited their dad’s love of food and service. In 2011, Eric, together with his brothers Mark and Doyle and longtime friend Dave, turned that love of food and service into a business and opened The Big Board, a neighborhood bar and restaurant in our nation’s capital.

Armed with the Rear Admiral’s marinade, The Big Board became one of DC’s top burger spots—that is, until the District of Columbia suspended Big Board’s operating and liquor licenses and forced it to close.

As Americans have witnessed and experienced, cities across the country have imposed specious mask and vaccine verification mandates upon individual citizens and business owners alike. The District of Columbia was one of the worst, as it imposed upon small business owners, like Eric, to check the vaccination status of his customers and forcing them to impose absurd mask mandates that have guests seated and drinking on one side of a bar to forgo masks while employees standing just on the other side of the same bar to wear masks. Frustrated with these ludicrous rules, Eric said he wanted to welcome anyone who wants to enjoy his great burgers to his facility.

The District of Columbia had other plans for him.

On the same day Washington D.C. Mayor Muriel Bowser announced that D.C. businesses would no longer be forced to check the vaccination status of guests and that the mask mandate would end, the District of Columbia suspended The Big Board’s liquor license, which meant Eric’s business—and with it his livelihood—would be closed down for not enforcing contrived mandates that the city itself has already ended.

March 16, 2022
After weeks of protracted negotiations, D.C. agrees to lift its suspension of Eric Flannery’s liquor license at an Alcoholic Beverage Control Board (ABC Board) hearing on Wednesday afternoon. The order is effective at 8 a.m. on March 17, 2022.

February 24, 2022
The Buckeye Institute files a motion with the District of Columbia’s Alcoholic Beverage Control Board demanding that it immediately lift the summary suspension of The Big Board’s liquor license.

February 18, 2022
The Buckeye Institute sends a letter to the District of Columbia’s Department of Consumer and Regulatory Affairs demanding that Eric Flannery’s license be immediately reinstated. 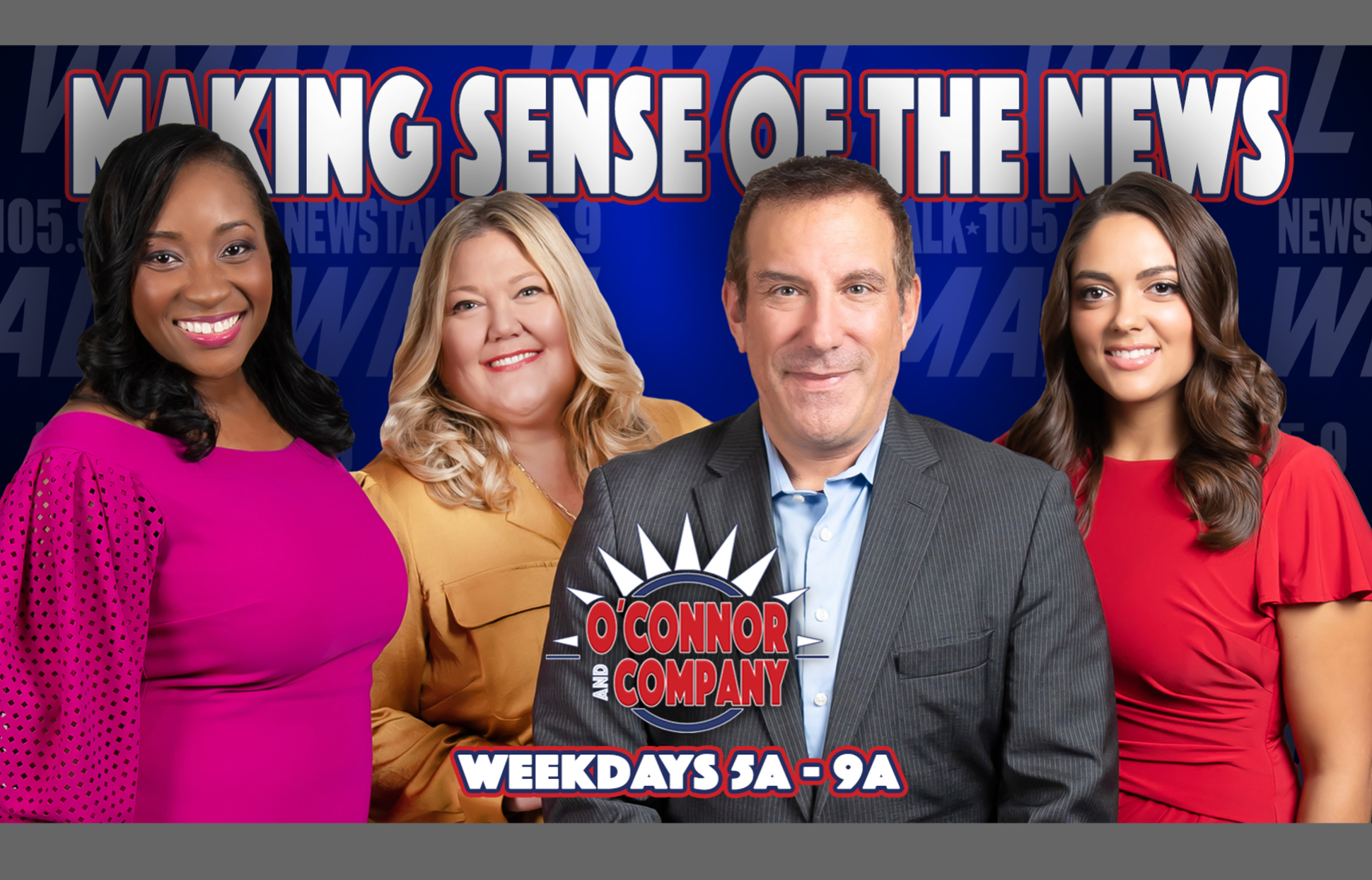 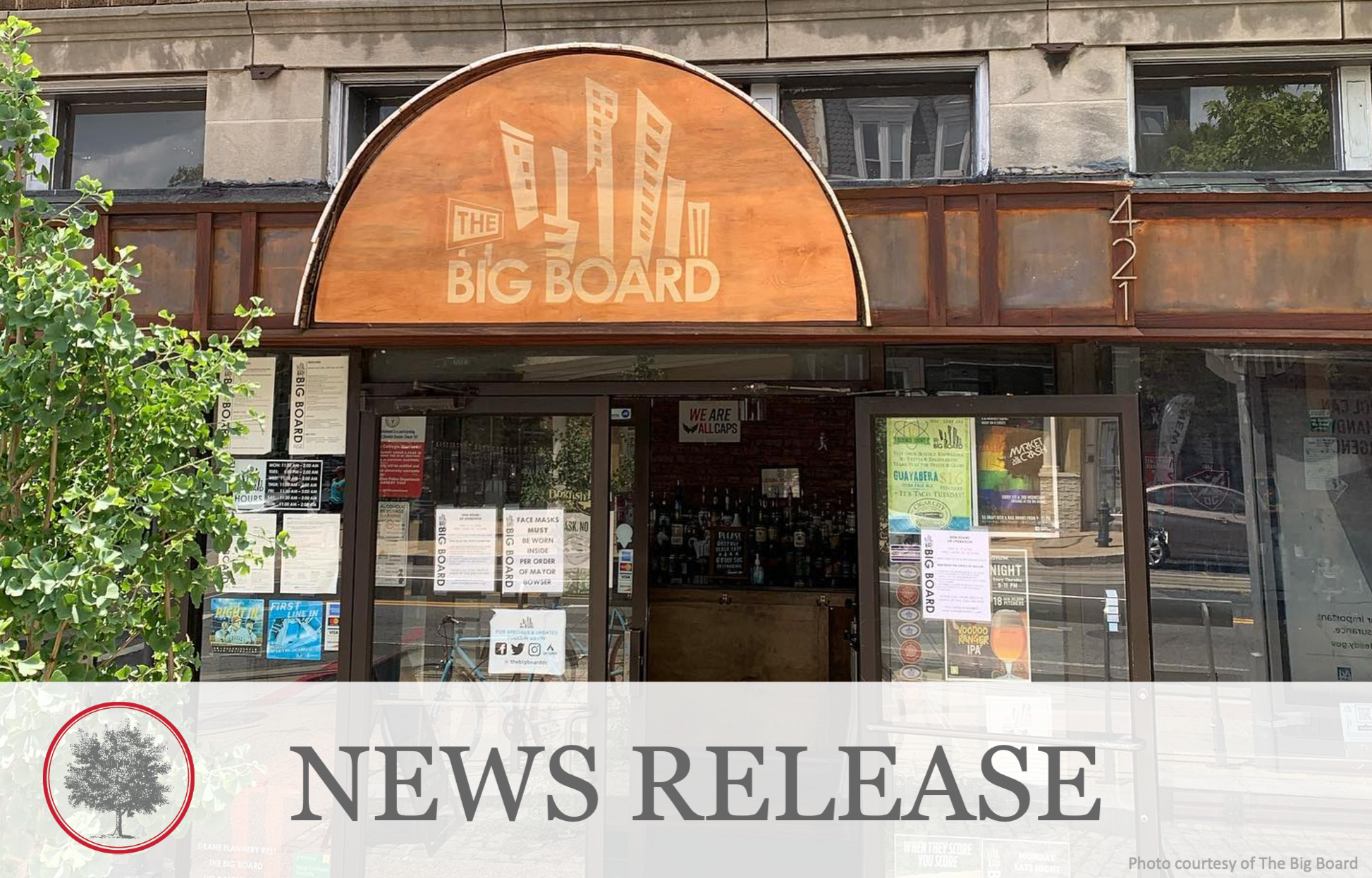 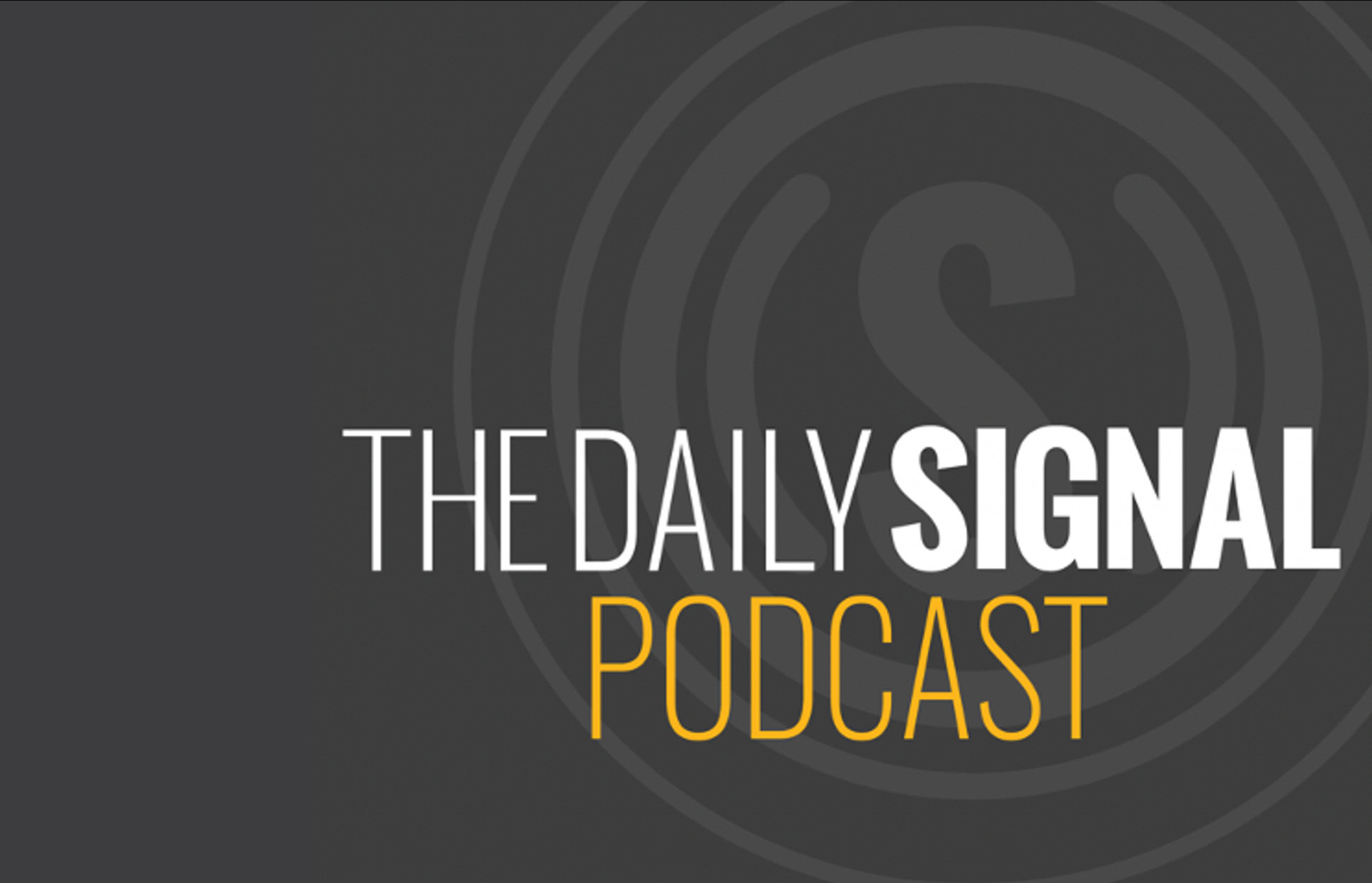 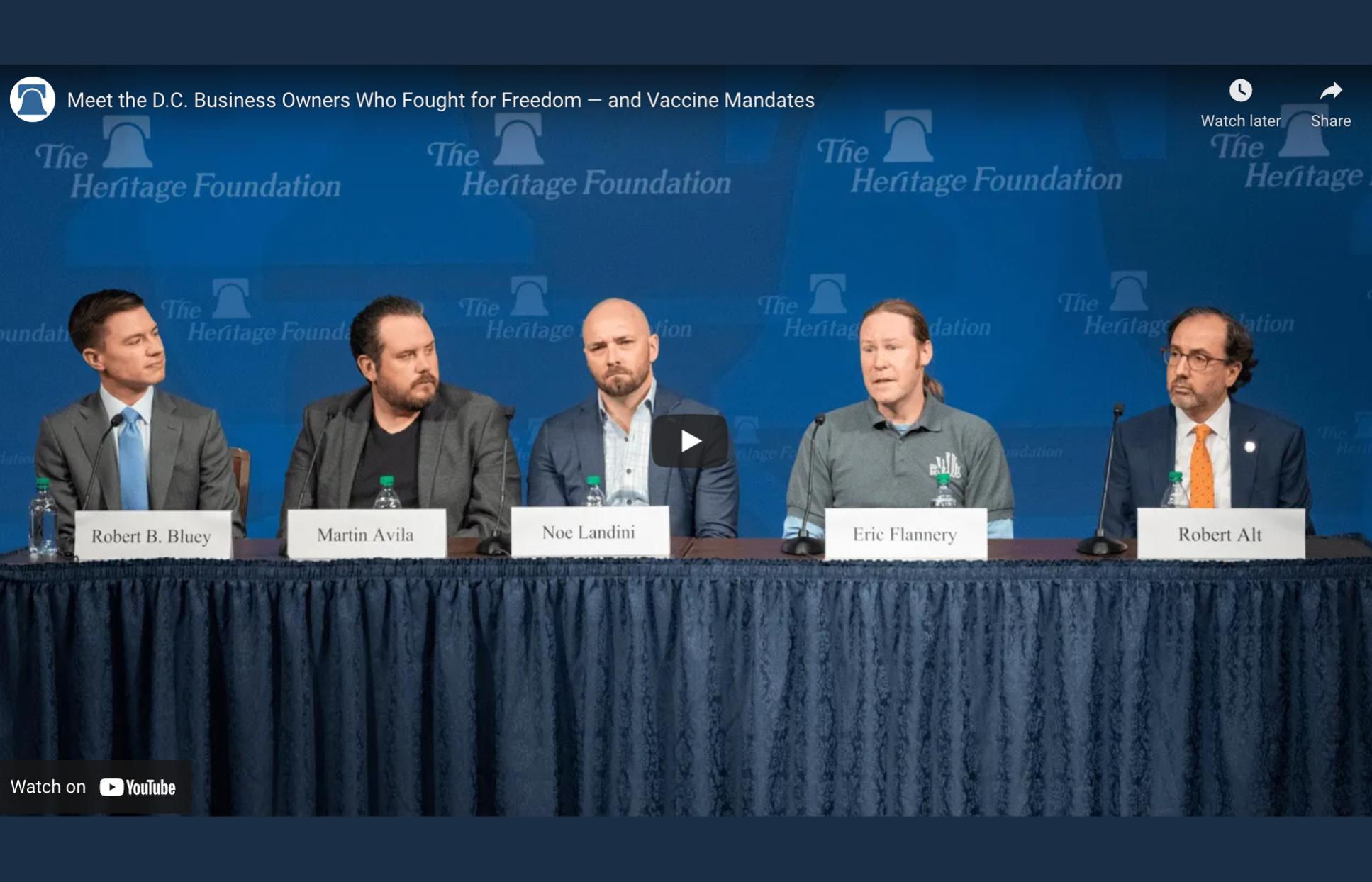 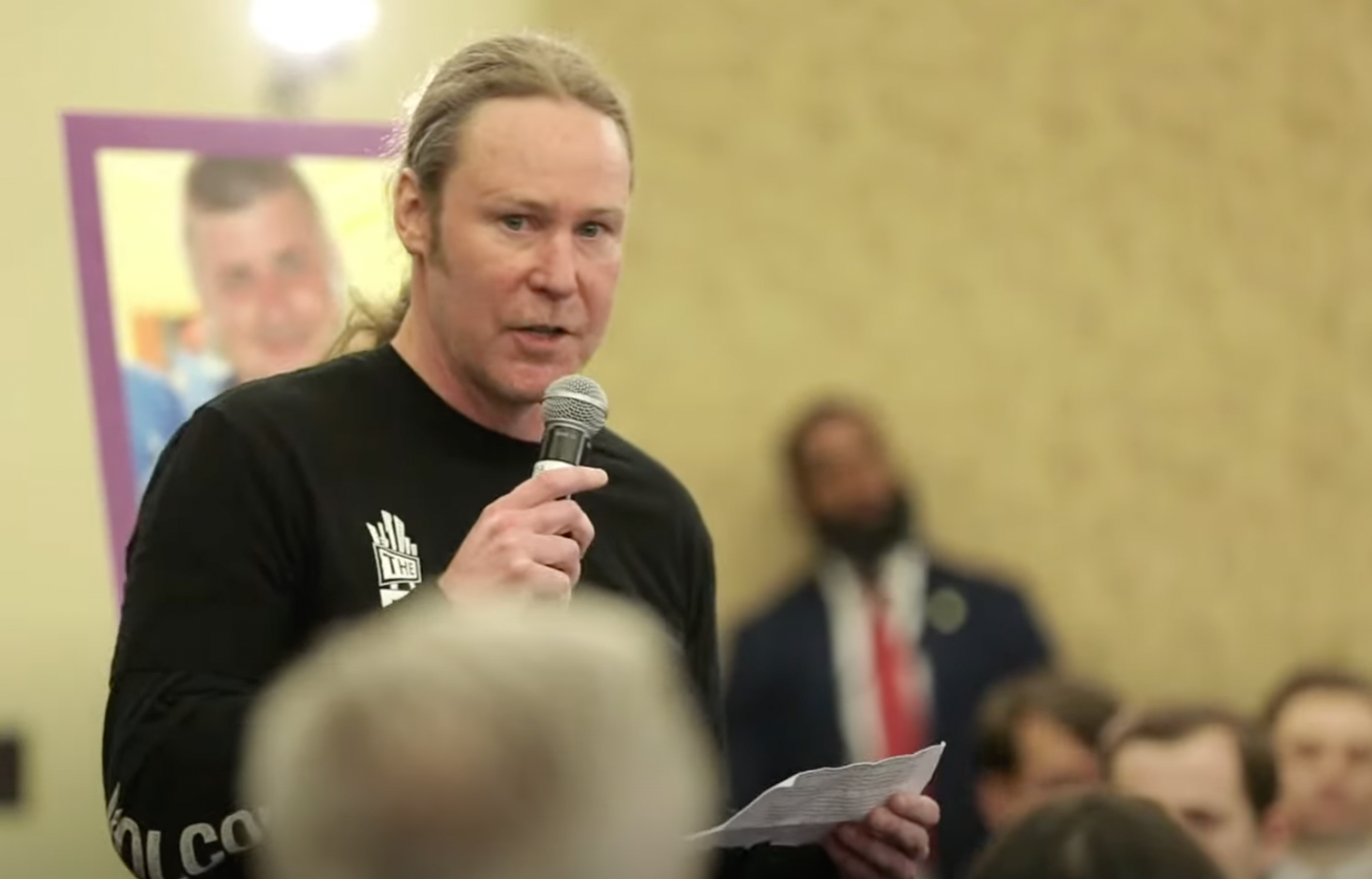 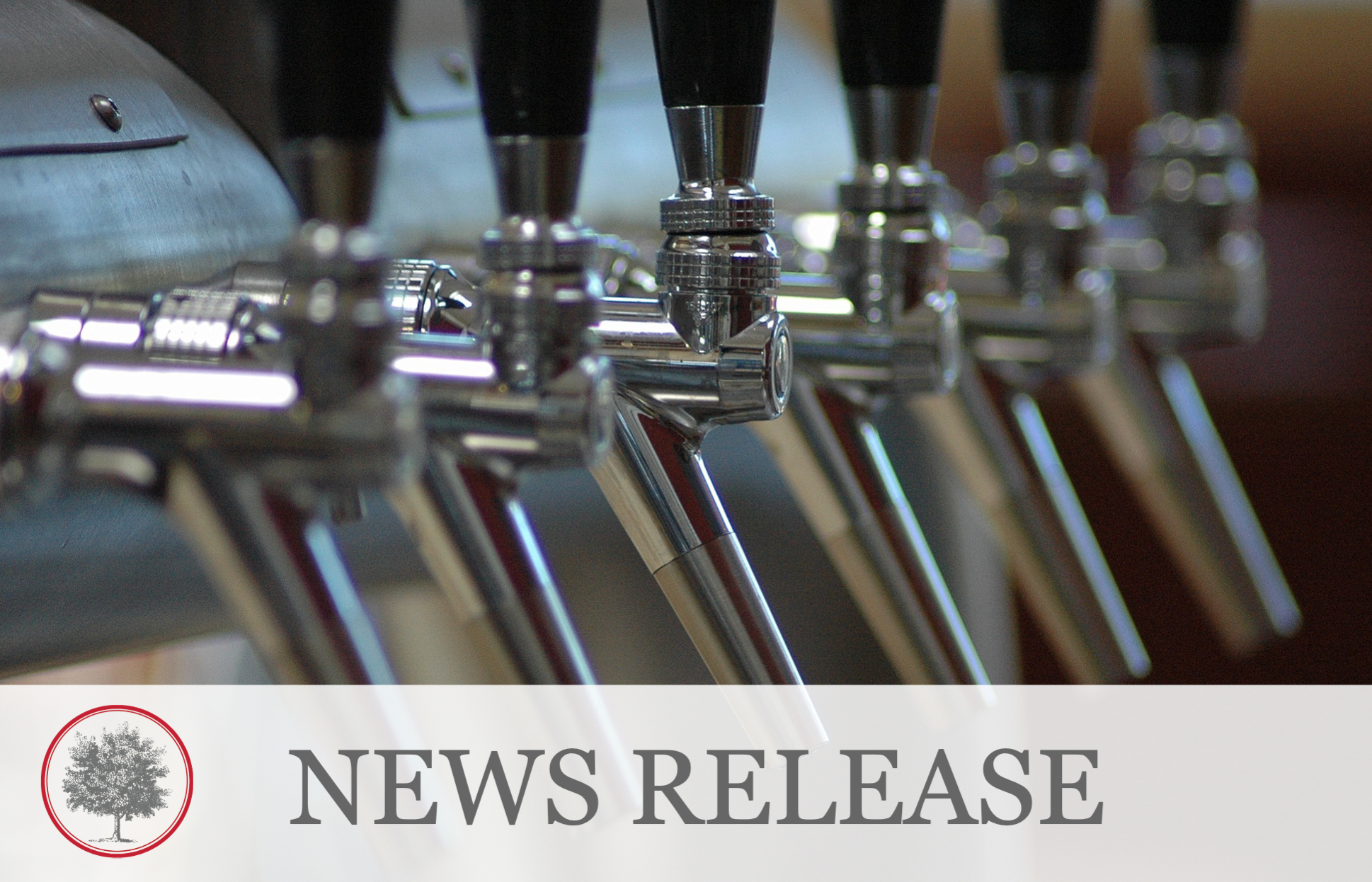