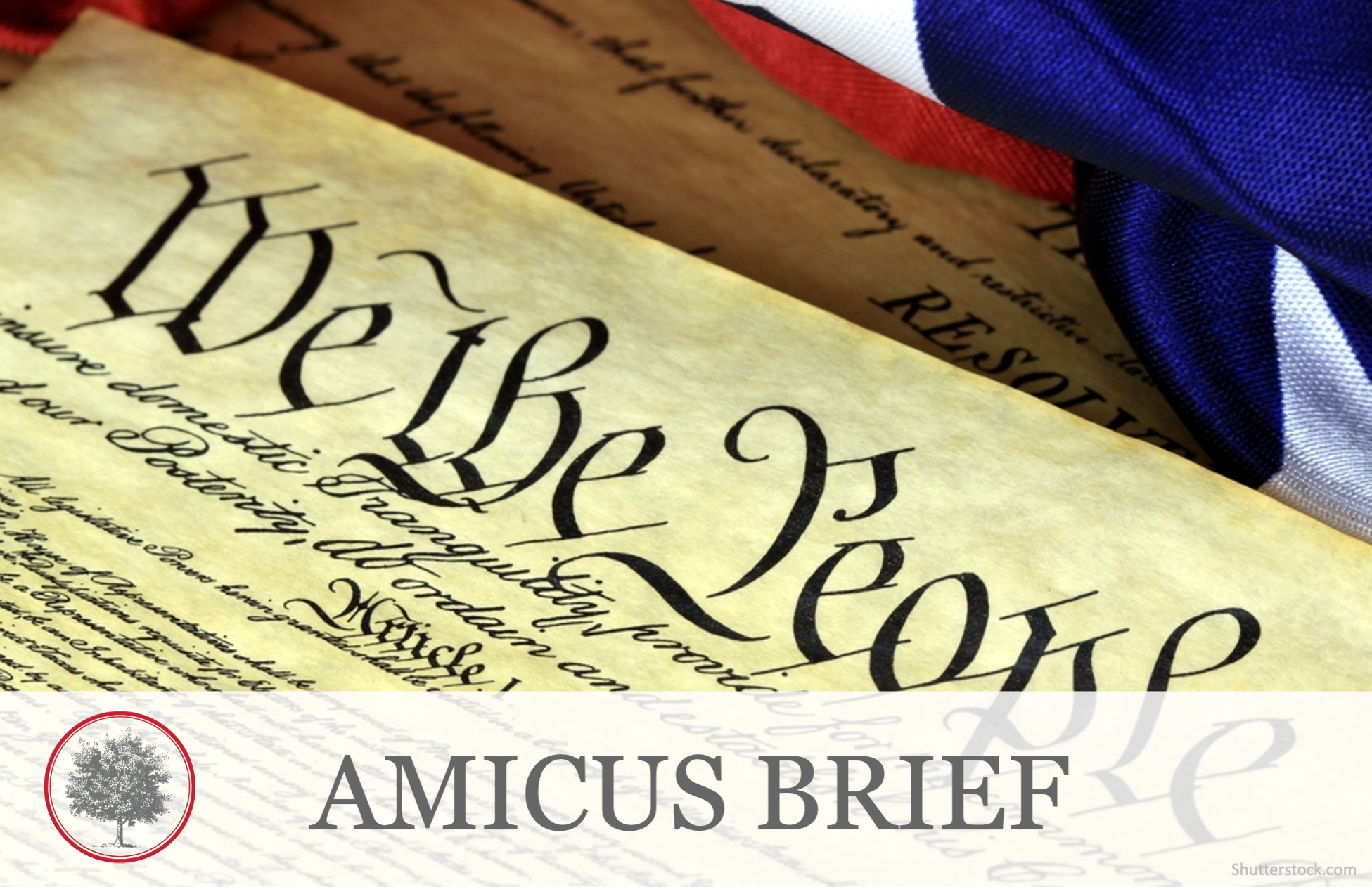 The Buckeye Institute filed its amicus brief with the U.S. Supreme Court on behalf of itself and 34 other public policy organizations in the combined cases of Americans for Prosperity Foundation v. Becerra and Thomas More Society v. Becerra. The brief calls upon the Supreme Court to protect the privacy and First Amendment rights of individuals who donate to charities and other nonprofit organizations. 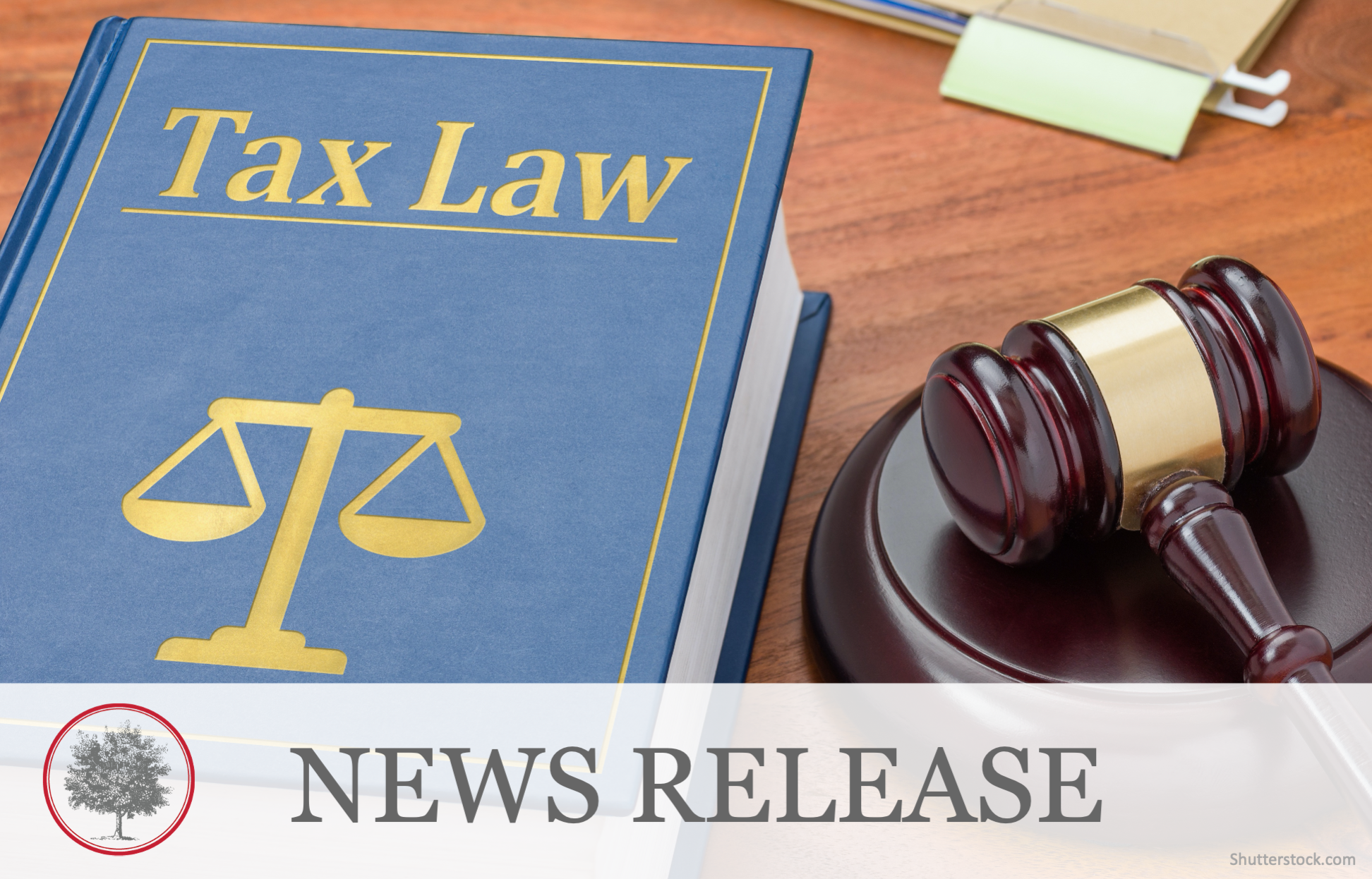 The Buckeye Institute filed two new lawsuits on behalf of two more Ohioans—Eric Denison of Westerville and Josh Schaad of Blue Ash—which call for the courts to declare unconstitutional an Ohio law that allows the cities of Columbus and Cincinnati to tax the income of workers who do not live in, and have not been working within, the respective municipalities. The Buckeye Institute previously filed another similar case, Buckeye v. Kilgore, in July 2020. 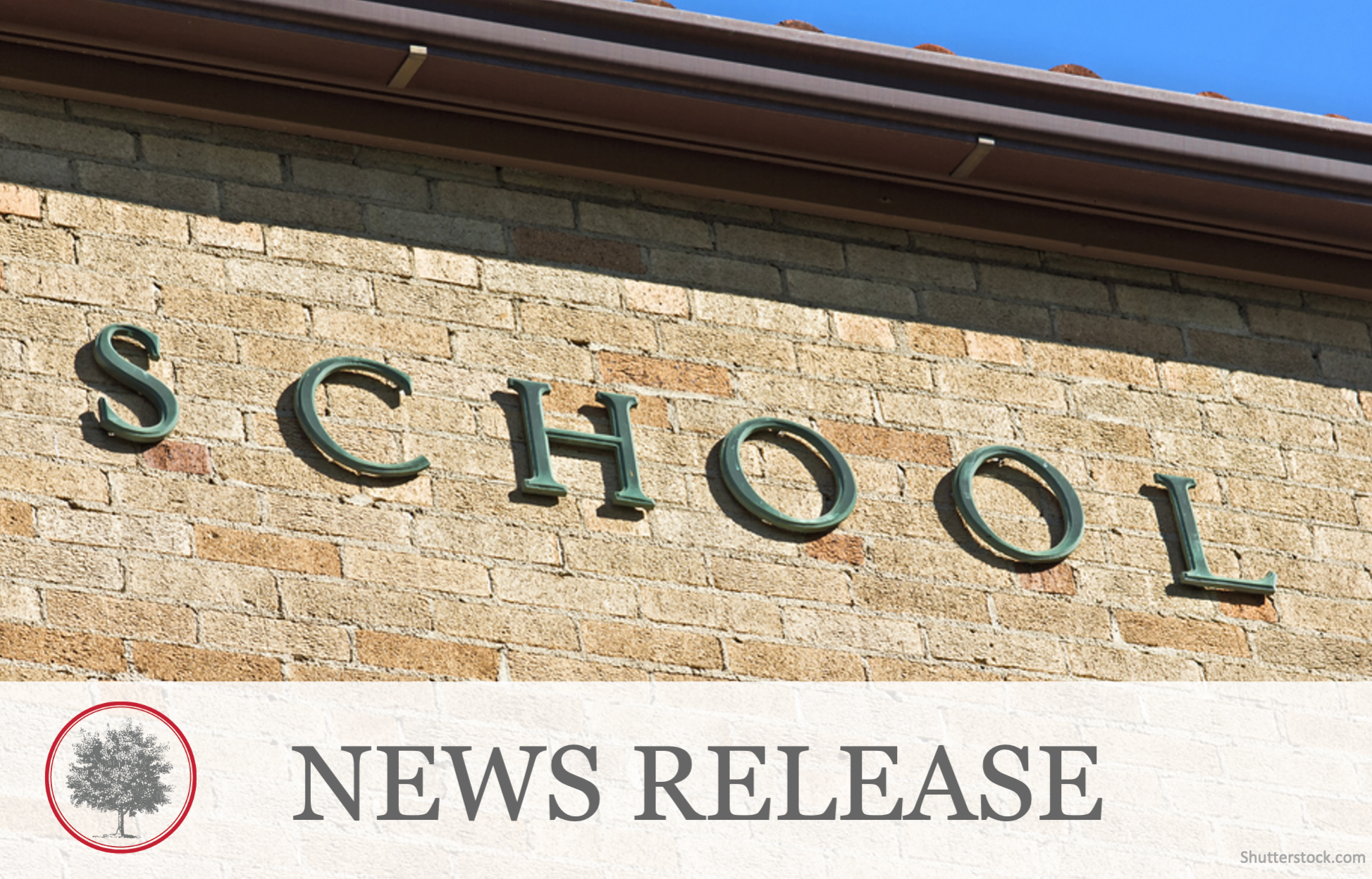 The Buckeye Institute filed a complaint on behalf of Barbara Kolkowski, who objects to being forced to accept union representation and decisions made by union arbitrators in a contract dispute particularly given that she is not a member of said union. In filing the case, Buckeye’s Jay Carson said, “Even though Ms. Kolkowski is not a member of the union, she is being forced to have a union representative speak for her. This unlawful arrangement contravenes the well-established First Amendment rights of public-sector employees and plainly violates Ohio statute.” The Buckeye Institute filed its petition for certiorari in Thompson v. Marietta Education Association with the United States Supreme Court. Buckeye’s petition calls on the Court to hear this important First Amendment case and end laws forcing public-sector employees to accept a union’s unwanted representation. The case was initially filed on June 27, 2018, in the United States District Court for the Southern District of Ohio. 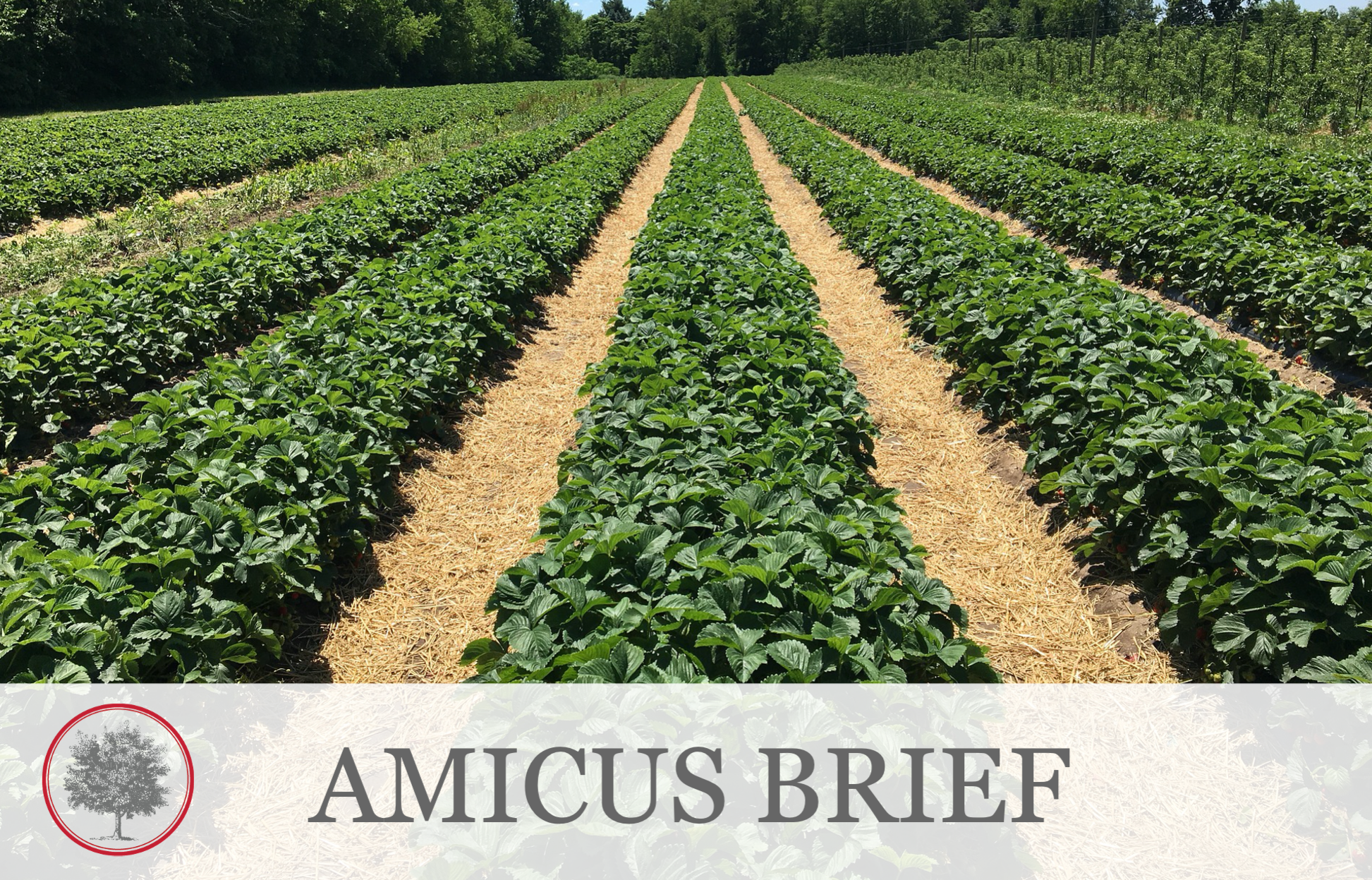 The Buckeye Institute filed an amicus brief with the Supreme Court of the United States in Cedar Point Nursery v. Hassid arguing that the court should overturn PruneYard v. Robins, and protect the rights of property owners against trespassers. In filing the brief, Robert Alt, president and chief executive officer of The Buckeye Institute, said, “It is far past time for the U.S. Supreme Court to dispense with the anomaly that is PruneYard, and to properly protect private property rights as the Constitution requires.” 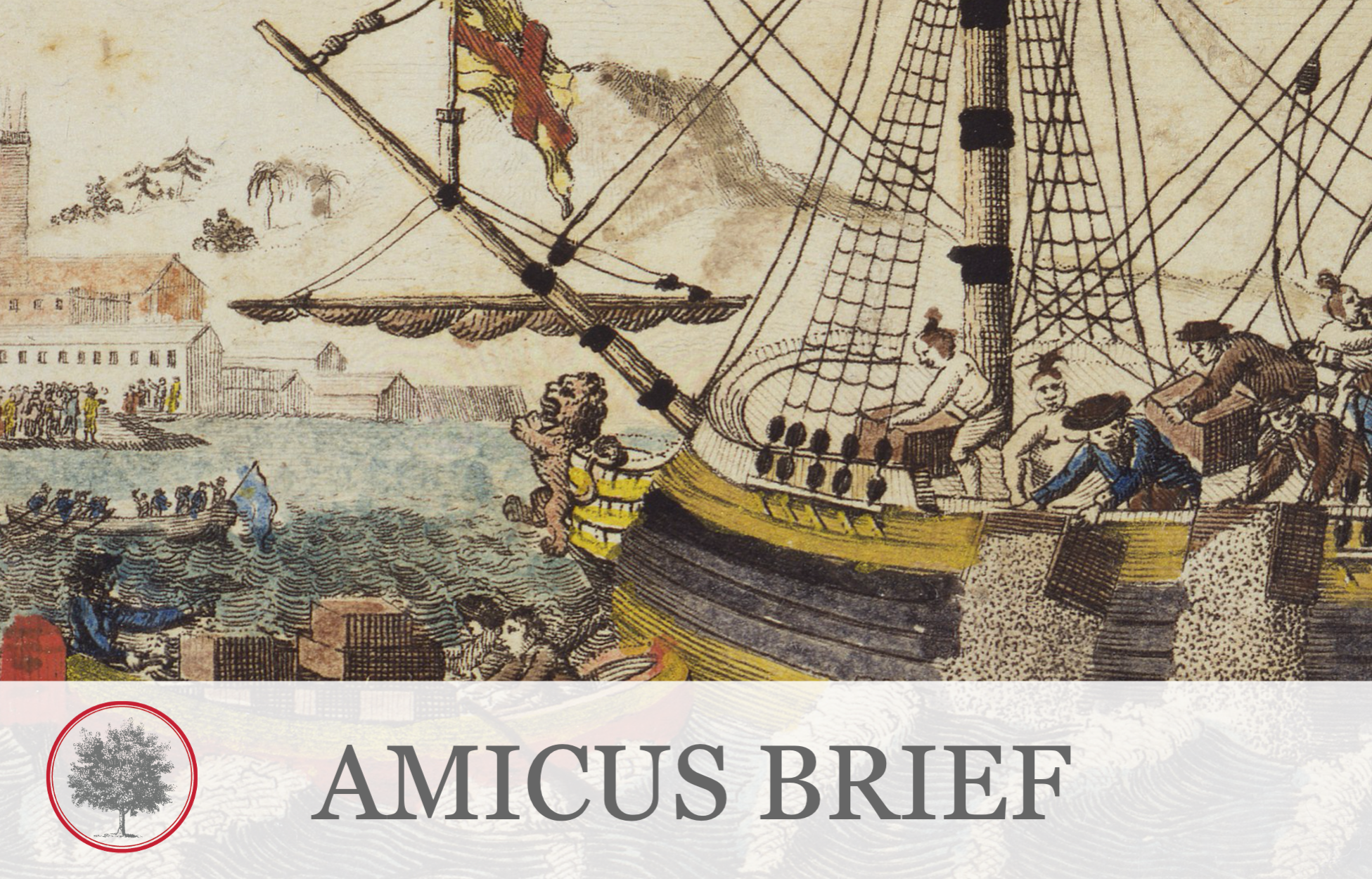 The Buckeye Institute filed an amicus brief in the U.S. Supreme Court in New Hampshire v. Massachusetts calling on the court to protect Granite Staters from unconstitutional taxation by its neighbor—Massachusetts. This unconstitutional taxation is one Buckeye has challenged in Buckeye v. Kilgore, where an Ohio law allowed municipalities to tax income from workers who do not live in, and were prohibited from working within, the city’s jurisdiction during Ohio’s stay-at-home order. 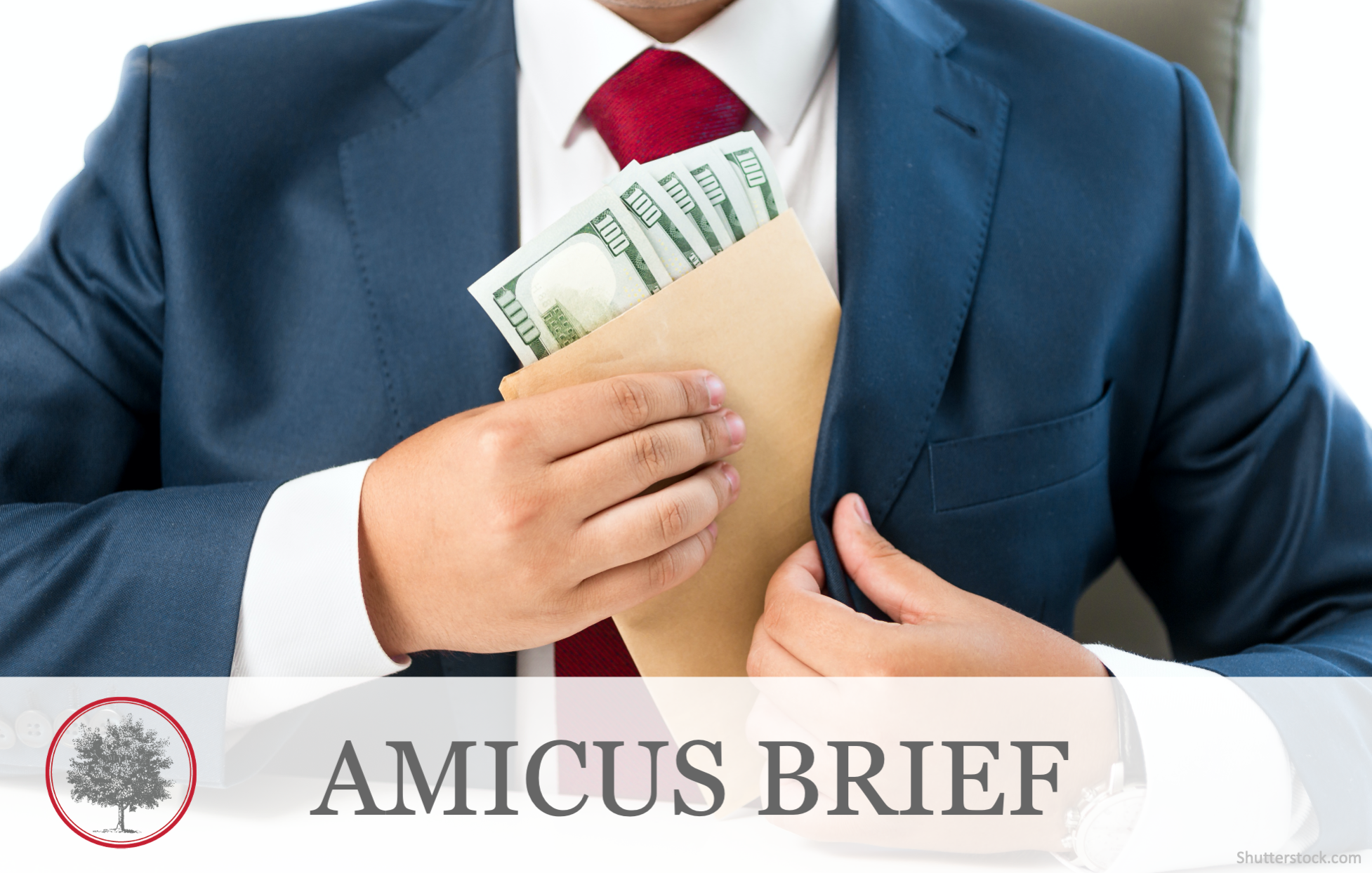 The Buckeye Institute filed an amicus brief in the U.S. Supreme Court in Feltner v. Cuyahoga County Board of Revision asking the high court to protect the rights of citizens who have their property seized. Buckeye’s brief argues that the Fifth Amendment’s takings clause requires a county government to refund excess equity to a landowner when the county seizes that land in a tax foreclosure. 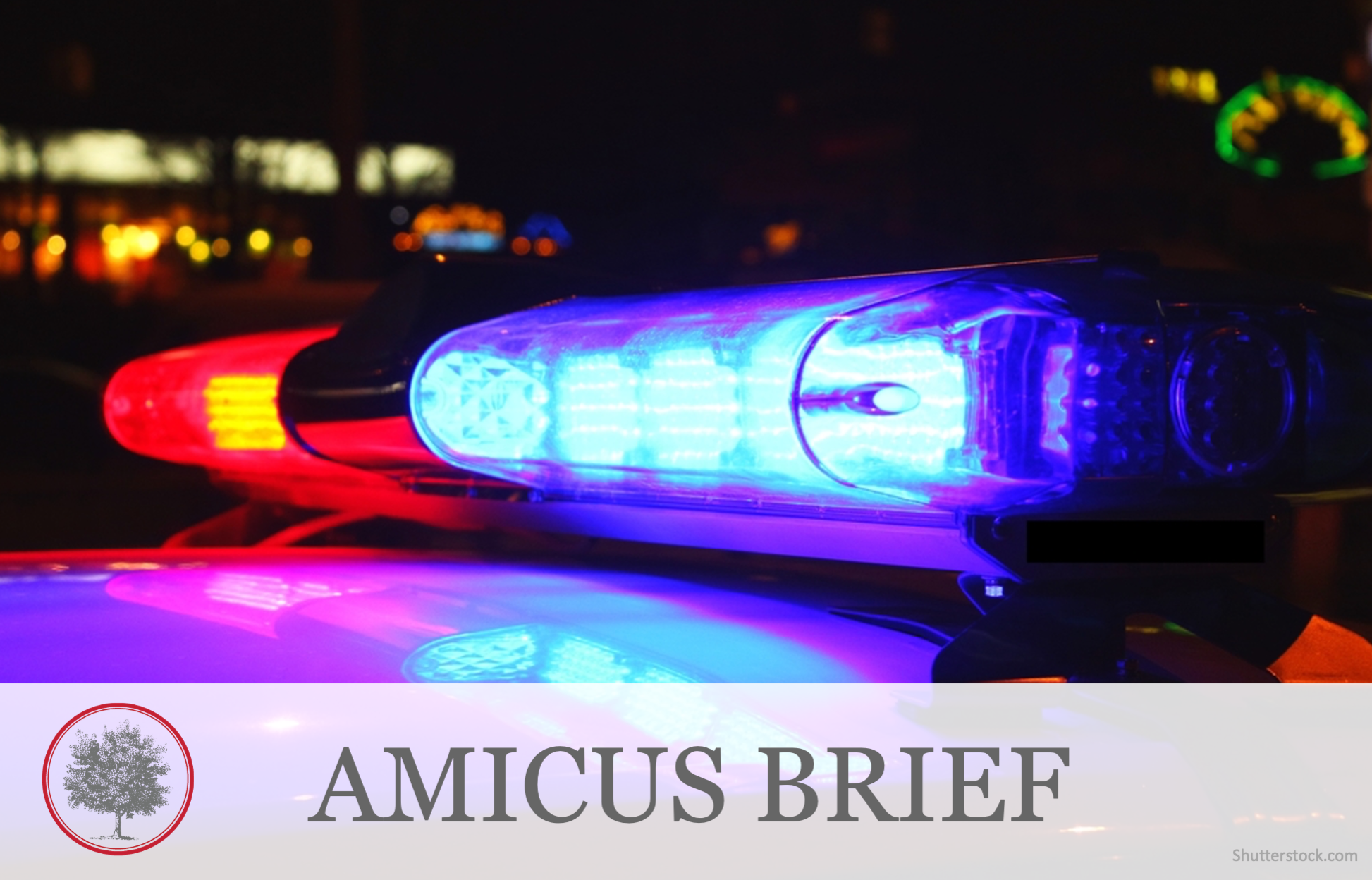 The Buckeye Institute, jointly with Americans for Prosperity—South Carolina, filed an amicus brief opposing South Carolina’s unconstitutional asset forfeiture laws, which create perverse incentives for law enforcement to seize private property even when its owner hasn’t been convicted of a crime. The brief was filed in the South Carolina Supreme Court. 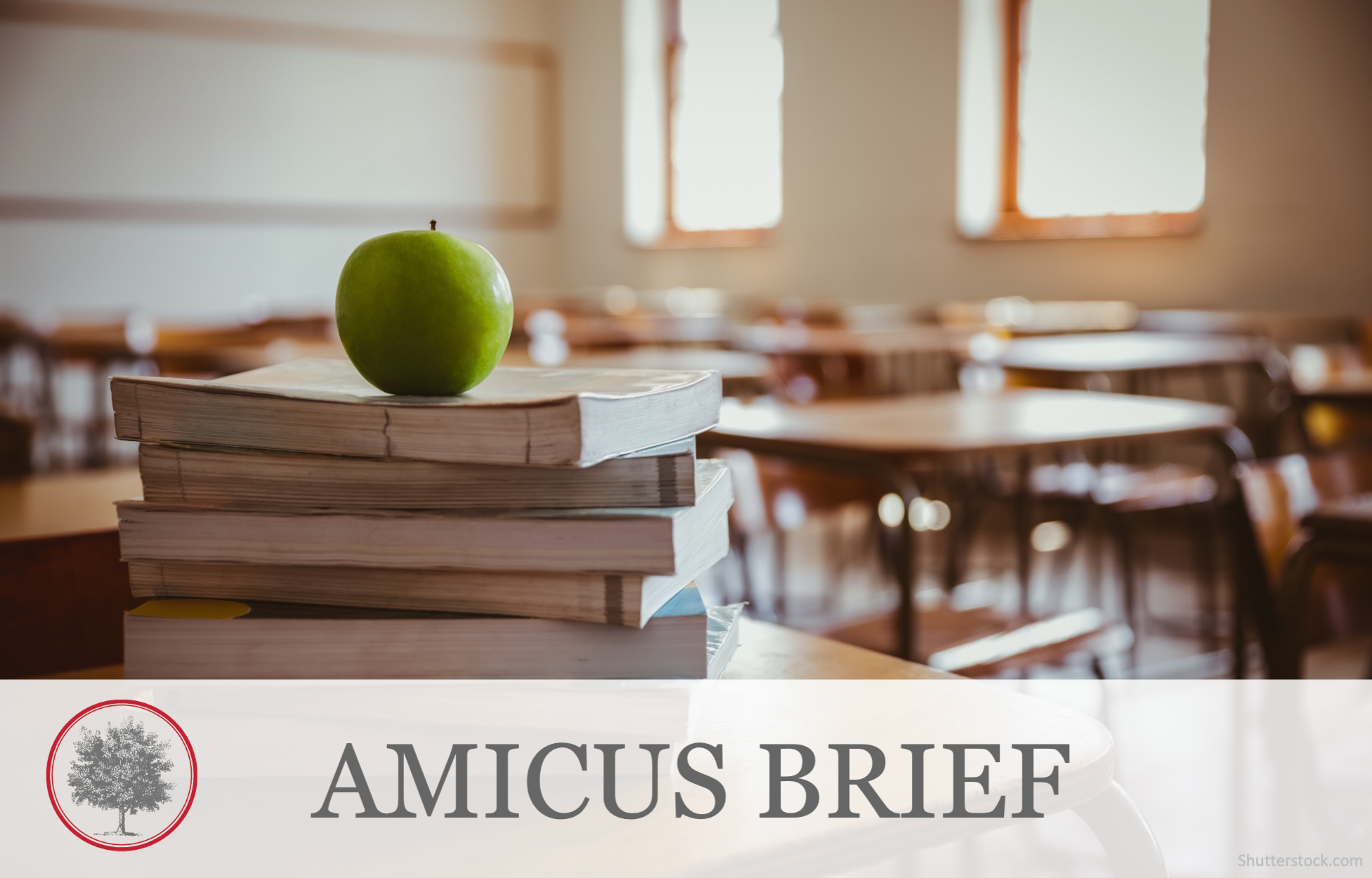 The Buckeye Institute joined a coalition of nationally recognized policy and education groups in filing an amicus brief in the third case challenging the U.S. Department of Education’s guidance to distribute CARES Act funding in a fair and equitable manner that will help all schools safely reopen. This newest brief was filed in NAACP v. DeVos with the United States District Court for the District of Columbia on August 24, 2020. 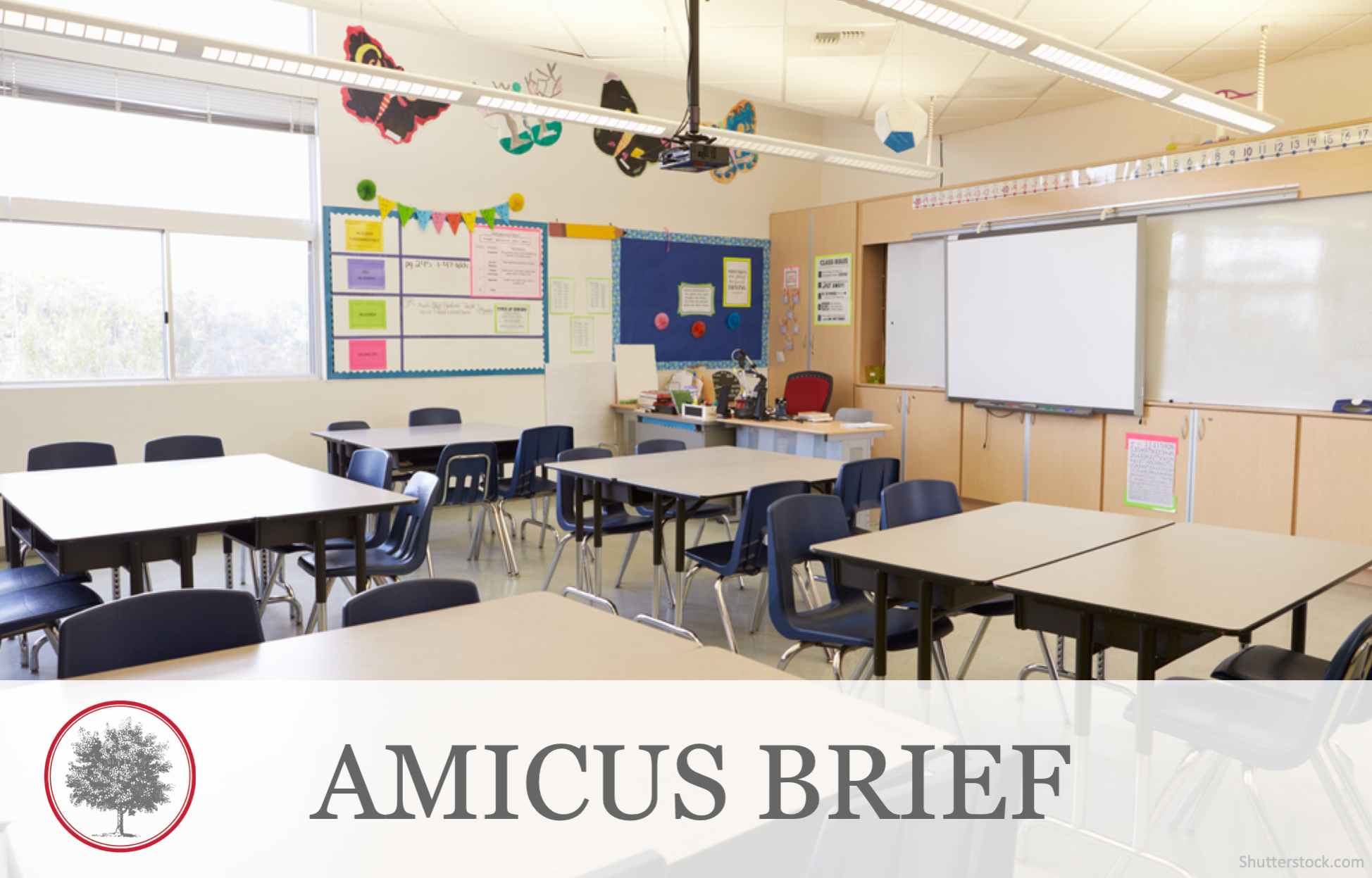 The Buckeye Institute once again joined a coalition of nationally recognized policy and education groups in filing an amicus brief in support of the U.S. Department of Education’s guidance to distribute CARES Act funding in a fair and equitable manner that will help all schools safely reopen. This newest brief in Washington v. DeVos was filed with United States District Court for the Western District of Washington.