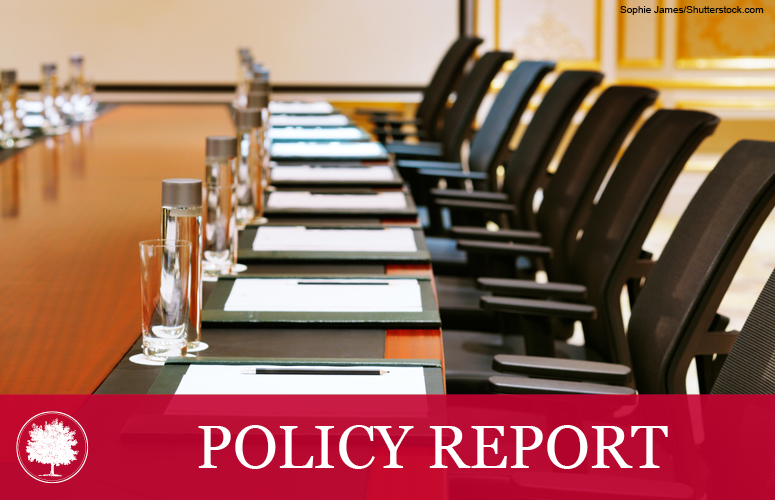 By Robert Alt and Nathaniel Stewart

In his continuing effort to expand Ohio’s Medicaid program under the Affordable Care Act, more commonly known as “Obamacare,” Governor Kasich is seeking to circumvent the legislative process and bypass Ohio’s General Assembly. Unable to muster the votes he needed in the Republican-led legislature to expand the entitlement program earlier this year, the Governor’s Department of Medicaid has asked the state’s seven-member Controlling Board to approve spending over $2.5 billion in federal Medicaid funds at its meeting on October 21, 2013.[1] A review of state law, which defines and limits the authority of the Controlling Board, makes clear that the Board lacks the clear legal authority to approve the appropriation for Medicaid. Accordingly, any attempt to use the Controlling Board to circumvent the legislature’s rejection of Medicaid expansion will undoubtedly give rise to a significant legal challenge.

1. See Fund/Appropriation Requestion to the State of Ohio Controlling Board, (Oct. 21, 2013), available at http://www.healthtransformation.ohio.gov/LinkClick.aspx?fileticket=r97TYcF7mE8%3d&tabid=160