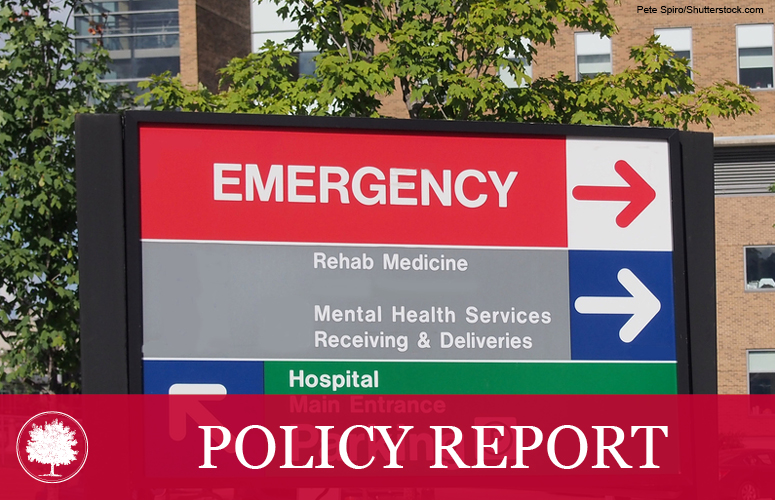 By Robert Alt and Nathaniel Stewart

State lawmakers in Michigan, Ohio and numerous other states continue to debate whether to opt-in to an expansion of Medicaid permitted by the Affordable Care Act, popularly known as “Obamacare.” In response to serious concerns about the program’s lack of flexibility and potential long-term costs for states, proponents of Medicaid expansion are promoting the use of “waivers” that will free states from federal rules and restrictions as they expand Medicaid programs. In other words, these waivers are viewed as a means for states to obtain more federal funds by expanding Medicaid, yet still maintain flexibility over operating their Medicaid programs.

This solution is illusory. Because Medicaid waivers are temporary, subject to the discretion of federal officials and vulnerable to potential judicial reversal, they are unlikely to permit much of the flexibility state policymakers seek. By contrast, Medicaid expansion likely will be difficult to reverse. Accordingly, reliance on waivers as a source of long-term flexibility to reform the operation of Medicaid programs is ill-placed, and trading expansion for waivers is a risky bargain for states.