This opinion piece was first published in The Hill.

There are no free lunches. Federal dollars come laced with strings. Some axioms just keep proving themselves true. As the ink dries on the latest $2 trillion tranche of federal pandemic relief — the American Rescue Plan — states are learning that the roughly $350 billion of “free” federal aid comes with strings attached. Wonders never cease.

States are discovering and news outlets are reporting some surprising features of the new law. For starters, the President Biden-approved American Rescue Plan tweaks the funding formula to distribute funding based on average unemployment during the three final months of 2020 — rewarding Democratic-controlled states like New York, California and Illinois for their draconian COVID policies that resulted in the nation’s highest levels of unemployment. And it offers states billions more in Medicaid funding if they agree to boost their own Medicaid spending.

Perhaps the most troubling is a legislative rider barring states that accept the aid from using the funds “to either directly or indirectly offset a reduction in the net tax revenue” derived “from a change in law, regulation, or administrative interpretation during the covered period that reduces any tax (by providing for a reduction in a rate, a rebate, a deduction, a credit, or otherwise) or delays the imposition of any tax or tax increase.”

This suggests that, for the duration of the spending program, if a state accepts these funds it can’t pursue meaningful tax reform or, for example, use tax incentives for their citizens to secure the best educational options for their children through vouchers or tax credits. Permanent spending increases? Fine. Rewards for failed policies? No problem. Lower state taxes? No way.

It is Congress’s prerogative to attach federal conditions to federal money, but that constitutional prerogative has limits — and it remains to be seen whether this particular condition crosses the line. But even if the “no tax cuts” condition passes constitutional muster, its naked attempt to impose tax homogeneity across the country shocks the conscience.

So-called “red states” and “blue states” pursue very different strategies to grow their economies and help their citizens flourish. Low-tax red states like Florida, Texas and Tennessee successfully attract talent, investment and industry away from high-tax blue states like New York, California, and Connecticut. This flight from high-priced, high-tax havens highlights the differences between red and blue governing philosophies. And congressional Democrats don’t like it.

The exodus is real. Tesla’s Elon Musk recently announced that he has moved from Silicon Valley to the Lone Star State. Whether Musk will take Tesla’s headquarters with him remains unclear, but software heavyweight Oracle will soon be joining him. And consider Wall Street’s escape from New York. As Forbes reported in December, “Credit Suisse, Goldman Sachs, Morgan Stanley, Barclays, UBS, Citigroup, Alliance Bernstein and an array of other financial institutions have established and aggressively staffed hubs in Florida, North Carolina, Salt Lake City, Dallas, Nashville and other less expensive locations compared to New York.”

People vote with their feet, too. As Bloomberg reported last year, “New York, California and Illinois have been hemorrhaging residents. Almost 3.2 million more people left those states for elsewhere in the U.S. than arrived from other states, from 2010 through 2019,” according to Census Bureau population estimates. The out-migration means dwindling sales and income tax revenues and fewer seats in Congress for blue states. Meanwhile, red state populations and government coffers swell.

With New York Governor Andrew Cuomo predicting more tax hikes for his residents, and New York City Mayor Bill de Blasio declaring “very bluntly” that his administration’s “mission is to redistribute the wealth,” it is not hard to fathom why low-tax red states are gaining ground in the nation’s economic tug-of-war.

Federalism — that great political innovation that allows Oregon to pass laws that Alabama won’t, and vice-versa — should also allow states like Ohio to adopt competitive tax policies that New Jersey won’t. But federalism be damned in Mr. Schumer’s America. It seems that if progressives can’t beat ‘em and won’t join ‘em, they’ll just have to get Congress to bribe ‘em, and make low-tax states an offer they should refuse.

Michael G. Franc is a Washington, D.C.-based senior fellow with The Buckeye Institute. From 2013 to 2015 he served as policy director and counsel to then-House Majority Leader Kevin McCarthy. 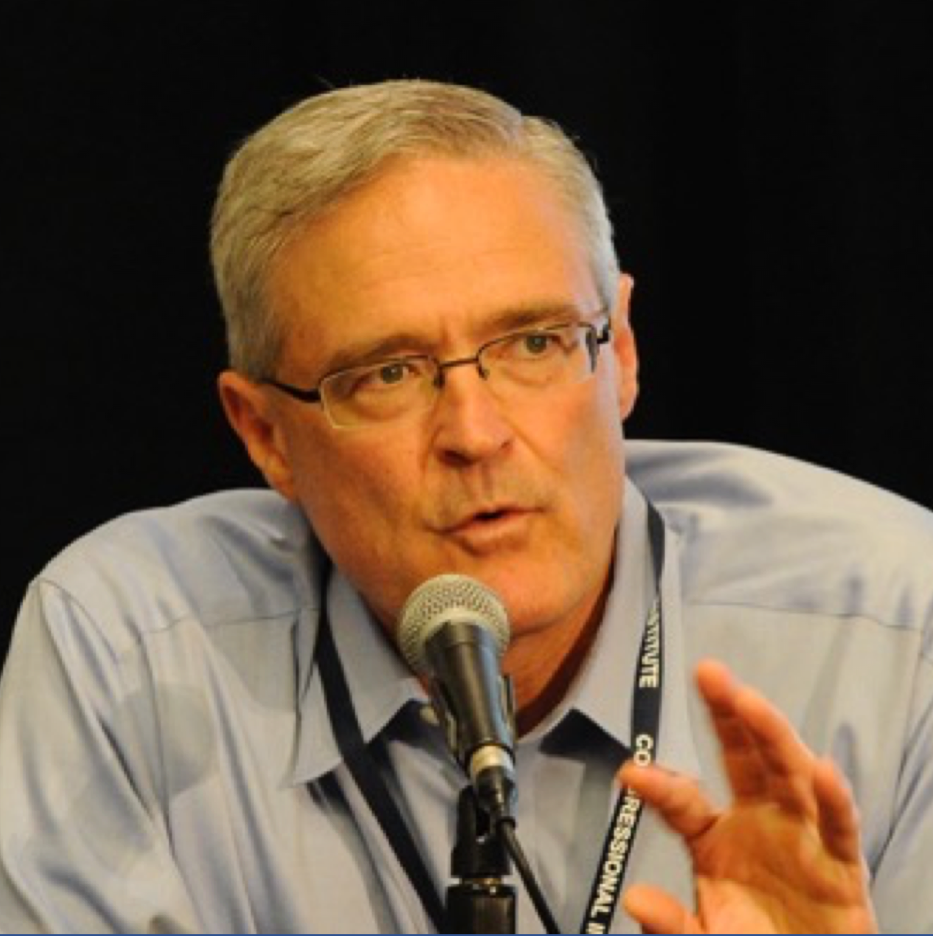