This opinion piece appeared on the Caffeinated Thoughts blog, in The Des Moines Register, and in the Globe Gazette.

Unfortunately, many Iowans may never see the benefits of that overhaul because the new law hamstrings its best features, tying them to future revenue benchmarks or “tax triggers” that Iowa may never reach. Those arbitrary contingencies have delayed tax cuts and postponed even greater prosperity for the average Hawkeye household. And that’s a shame.

Iowa currently boasts a solid balance sheet. The state has participated in the nation’s recent economic growth, and prudent spending has meant budget surpluses in Des Moines. Now — not later — is the time to pursue additional pro-growth strategies and allow Iowans to keep more of their hard-earned money.

Our new report, "A Better Path Forward for Iowa Tax Reform," explores four tax policy scenarios and examines the potential benefits of implementing pro-growth reforms today instead of waiting for a tomorrow that may never arrive. Our dynamic economic model reveals that reducing corporate and personal income taxes while raising the state’s sales tax will spur greater economic growth without costing the state revenue.

A one-cent sales tax increase combined with a revenue-neutral cut in personal and corporate income taxes, for example, will yield $250 million of economic growth and about $40 million more in tax revenue than expected in just the first year. Another scenario that broadens the sales tax base by removing some special-interest carve-outs and caps the corporate and personal income taxes at 6% and 5.5%, respectively, would save the average Iowa taxpayer $1,249 per year in taxes and generate over $800 million more in economic activity than expected within 10 years.

State policymakers should take full advantage of Iowa’s economic strength and surpluses to pursue pro-growth tax reforms — without delay. Delaying tax reform means delaying the economic benefits that families and businesses will receive from them. Now is the time to act to bring about reforms that can propel the state, along with its families and businesses, forward economically and make Iowa a national leader in good tax policy.

John Hendrickson is the policy director for Iowa’s Tax Education Foundation and Andrew J. Kidd, Ph.D., is an economist with The Buckeye Institute’s Economic Research Institute based in Columbus, Ohio. 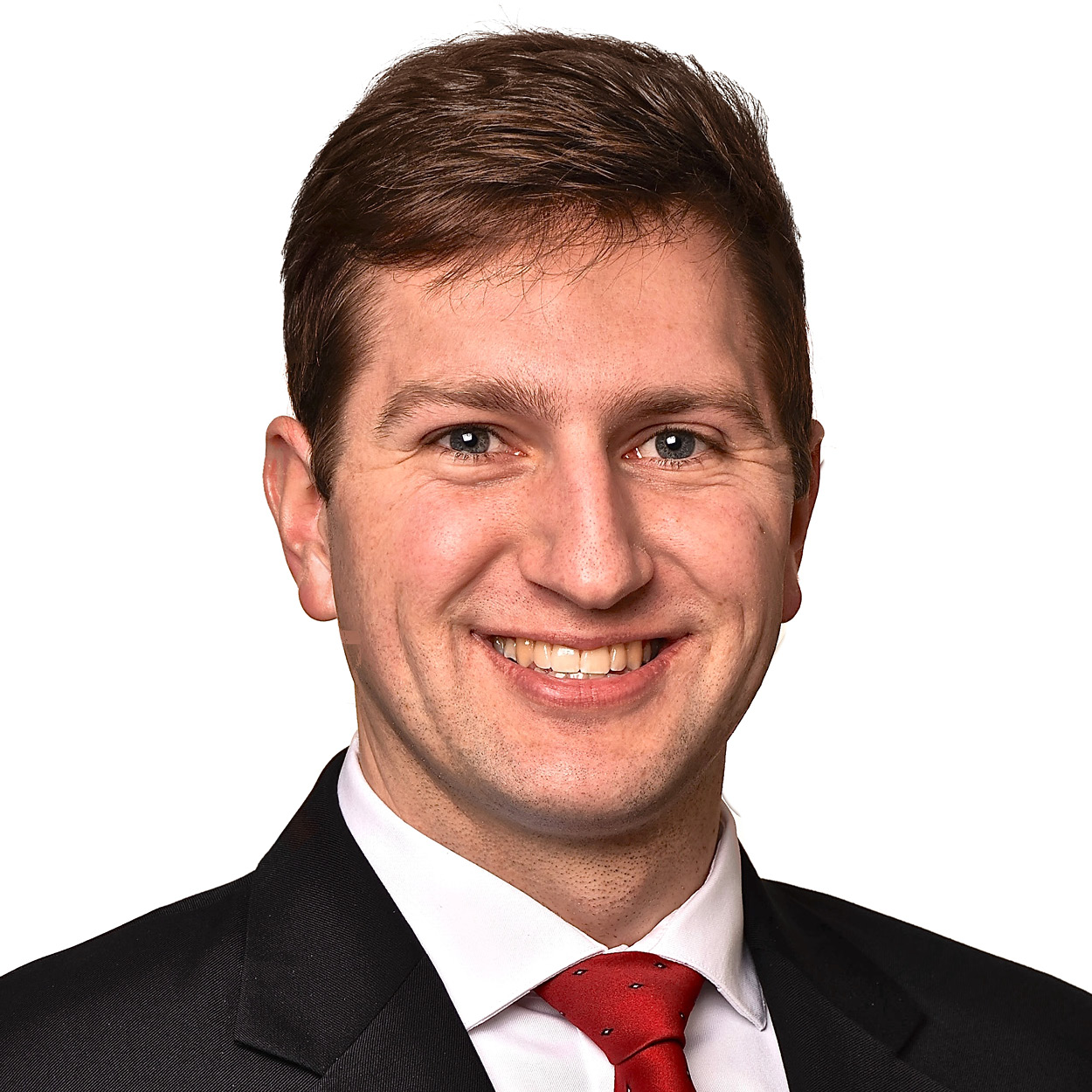