Judge Robert H. Bork: Keeper of the Flame and Defender of the Republic

One of the greatest legal minds of our time, Robert Bork, passed away early this morning at the age of 85. His passing strikes close to home. He was my first boss in Washington when I was but a lowly intern, and the impression he left on me was both overwhelmingly good and indelible. Any attempt to fully capture the man will be doomed to failure. And so, with failure pre-ordained, I am compelled to say that Judge Bork was a towering intellect, a quick wit, and honest to the core.

In moments of loss like this, we typically recount the myriad of accomplishments one has achieved in life. Judge Bork certainly had these. He was, after all, a Distinguished Fellow at the Hudson Institute, a U.S. Solicitor General, acting U.S. Attorney General, and judge on the U.S. Court of Appeals for the District of Columbia Circuit. He also spent years in private practice and as a professor at the Yale Law School.

His work in antitrust law was so influential—it reshaped the way that the entire legal profession thought about the discipline, and his book The Antitrust Paradox was listed as one of the most significant books of the last century—that this accomplishment alone would have merited his inclusion in the list of modern legal luminaries.

Yet Judge Bork’s influence is far deeper and grander than a list of impressive titles. Not only was a transformative figure in antitrust law, he was keeper of the flame of Originalist jurisprudence and a true defender of our Republic.

He defended this nation’s founding principles at a time when these principles came under such sustained assault that many a weaker man would have been tempted to disengage from the good fight. That he never did is a testament to his willpower, love of country, and understanding that it is only by clearly articulating our principles that we can hope to defend them.

In 2008, when I was the Director of Rule of Law Programs at the Heritage Foundation, Judge Bork inaugurated Heritage’s Joseph Story Distinguished Lecture series. His speech, A Republic–If You Can Keep It, truly is a perfect epitaph for his life’s mission of battling against the dangerous tides and corrupting influences of an activist judiciary that seeks to impose its preferred outcomes rather than apply the law and the Constitution.

As we endeavor to implement public policies that will enhance our liberties, we must recognize the problem of an activist judiciary that can erase all of our hard work in favor of the preferred outcomes of a few willful judges. Combating this is key to protecting our Republic from devolving into a system in which we are governed not by the rule of law, but by judicial fiat.

Judge Bork, better than most, understood this. He also deeply understood that this struggle was, at its heart, an intellectual battle, the outcome of which will fundamentally shape the soul of America for generations to come. He states in the Story Lecture that,

Thirty-five to 40 years ago, there was almost no intellectual support for originalism in the academic world, where that philosophy was commonly regarded as at best passé and at worst reactionary. Today, a sizeable body, though by no means the majority, of constitutional law professors, explicitly or implicitly, adhere to that view of constitutional interpretation. That is having an effect on those students who will comprise the next generation of scholars and, through them, on the judges of the future…

… Almost regardless of the outcome of the intellectual struggle, however, there remains the political battle to nominate and confirm justices and judges who spurn activism as an illegitimate creed and will be guided in their deliberations by the original understanding of the principles of the Constitution. This may be the more difficult task. Many politicians, and the activist groups of the Left which they serve in these matters, simply have no interest in the legitimacy of constitutional interpretation; they care only about results.

Our hope, if there is to be hope, must be in the appointment of new justices holding an originalist philosophy. That is necessary if not sufficient for the preservation of a republican form of government.

If hope is a flame that we must hold, we are incalculably better off to have had Judge Robert Bork as one of our leaders and keepers of that flame. He will be missed, but his memory will not fade so long as we still believe in our Republic and continue his, and our, fight. Requiescat In Pace.

You can download the video of the full lecture by clicking here. 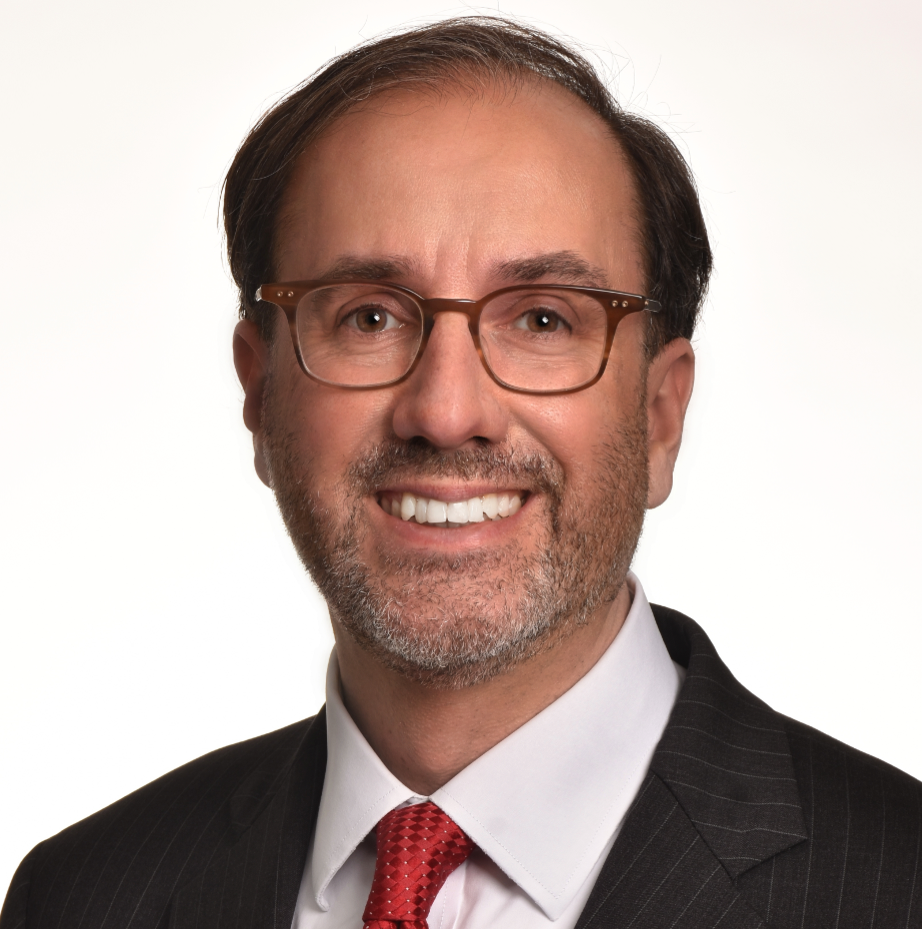