Background on the Case

Key Question in the Case: Did the District of Columbia violate the U.S. Constitution and the Home Rule Act of 1973 in using rolling 90-day emergency amendments and emergency orders during the pandemic to evade congressional review and judicial scrutiny?

Further, by regulating people and businesses through a series of emergency orders—which D.C. law says cannot be reviewed by a court “until after the expiration date of the emergency executive order”—D.C. also effectively closed the courthouse doors to District residents, including The Buckeye Institute’s client Eric Flannery, in clear violation of due process protections afforded by the U.S. Constitution.

Eric Flannery, a proud Navy veteran and co-owner of neighborhood bar and grill The Big Board, refused to become an agent of the government and instead tweeted out that, “everyone is welcome” at his local tavern. D.C. government’s response was swift and aggressive. The government suspended The Big Board’s operating and liquor licenses and forced the place to close—indefinitely. After weeks of protracted negotiations, The Buckeye Institute and Eric finally won a hard-fought victory, and The Big Board was ultimately able to reopen.

Unfortunately, D.C.’s harassment of Eric did not end there. D.C. Department of Health then sought to levy additional fines related to the initial “violation” of pandemic regulations in order to further penalize him. Eric challenged those fines, and an administrative law judge ruled in his favor on October 11, 2022, but did not address the constitutional claims. So the larger question remained: Did the D.C. government have the authority to issue the string of emergency amendments and orders that resulted in The Big Board’s shutdown? That is the crux of the lawsuit.

Eric Flannery’s father, Rear Admiral Gerard Flannery, Jr., was always a bit of a gourmand, and his sons inherited their dad’s love of both good food and service. In 2011, Eric, together with his brothers Mark and Doyle and longtime friend Dave, turned that love of food and service into a business and opened The Big Board, a popular neighborhood bar and grill in our nation’s capital.

Armed with the Rear Admiral’s special marinade, The Big Board became one of D.C.’s top burger spots—that is, until the District of Columbia suspended its operating and liquor licenses and forced it to close.

As Americans witnessed and experienced, cities across the country imposed specious mask and vaccine verification mandates upon individual citizens and business owners alike. The District of Columbia was one of the worst, as it imposed upon small business owners, like Eric, to check the vaccination status of their customers and forced them to impose absurd mask mandates that had unmasked guests seated and drinking on one side of a bar while masked employees stood on the other side of the same bar. Frustrated with these ludicrous rules, Eric said he would welcome anyone who wanted to enjoy his great burgers and beer selection to his facility.

The District of Columbia had other plans for him.

On the same day Washington D.C. Mayor Muriel Bowser announced that D.C. businesses would no longer be forced to check the vaccination status of guests and that the mask mandate would end, the District of Columbia nonetheless affirmed the suspension of The Big Board’s liquor license, which meant Eric’s business—and with it his entire livelihood—would continue to be closed down for not enforcing contrived mandates that the city itself had already ended.

Current Status
Flannery v. D.C. Department of Health is pending before the United States District Court for the District of Columbia.

Plaintiff
Eric J. Flannery, co-owner of The Big Board

October 13, 2022
The Buckeye Institute files a lawsuit against the District of Columbia Department of Health, urging the court to rule that the D.C. Council’s series of emergency legislative amendments, and Mayor Muriel Bowser’s rolling emergency orders, upon which D.C. relied in order to force the closure of The Big Board, violate the U.S. Constitution and the Home Rule Act of 1973.

October 11, 2022
D.C. administrative law judge rules in favor of Eric Flannery—dismissing without prejudice D.C. Health’s notice of infraction against him—and finds that a fine cannot be assessed against him for the violation charged.

March 16, 2022
After weeks of protracted negotiations, D.C. agrees to lift its suspension of Eric Flannery’s liquor license at an Alcoholic Beverage Control Board (ABC Board) hearing.

February 24, 2022
The Buckeye Institute files a motion with the District of Columbia’s Alcoholic Beverage Control Board (ABC Board) demanding that it immediately lift the summary suspension of The Big Board’s liquor license.

February 18, 2022
The Buckeye Institute issues a demand letter to the District of Columbia’s Department of Consumer and Regulatory Affairs (DCRA) demanding that Eric Flannery’s operating license be immediately reinstated. 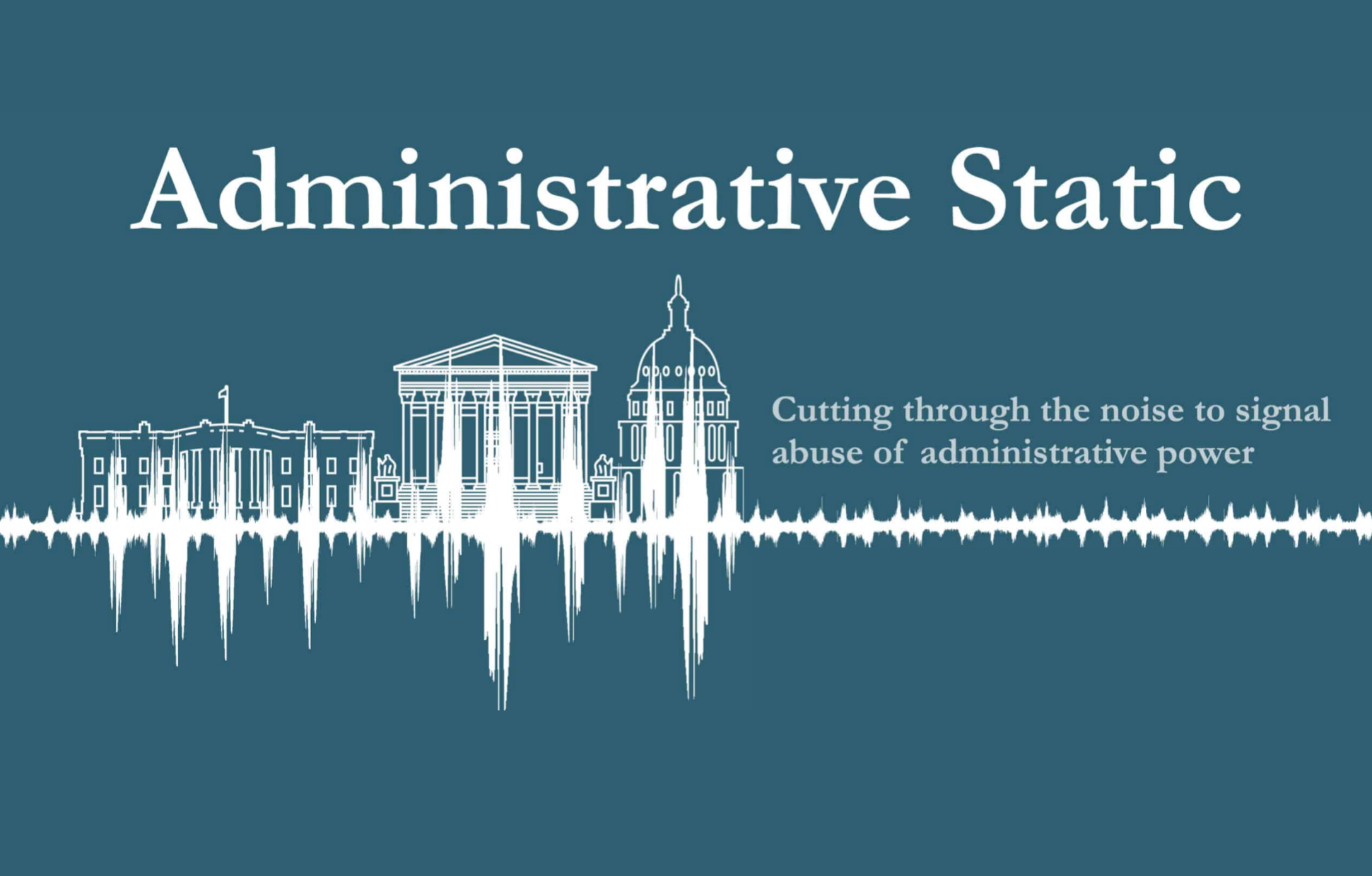 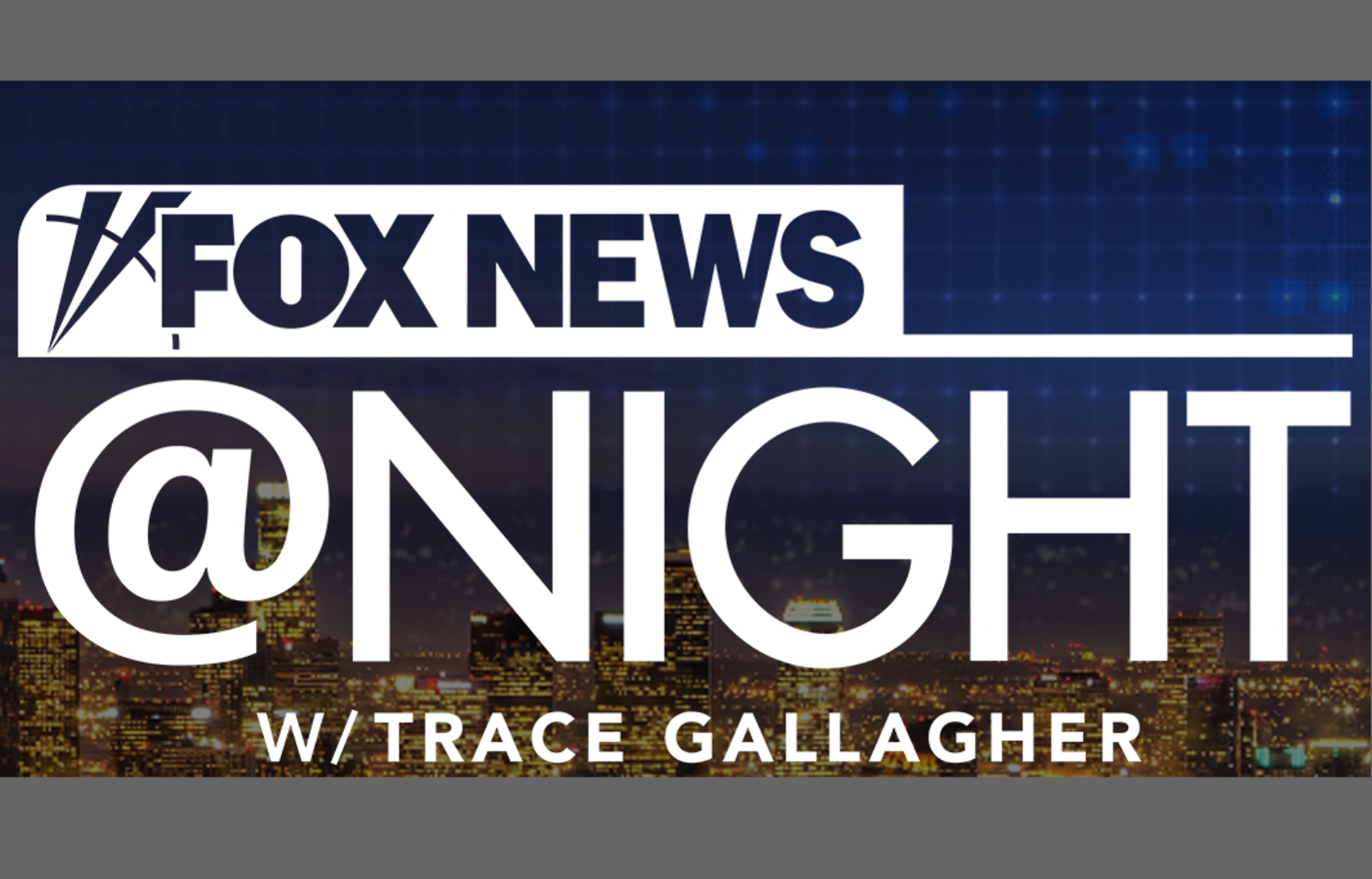 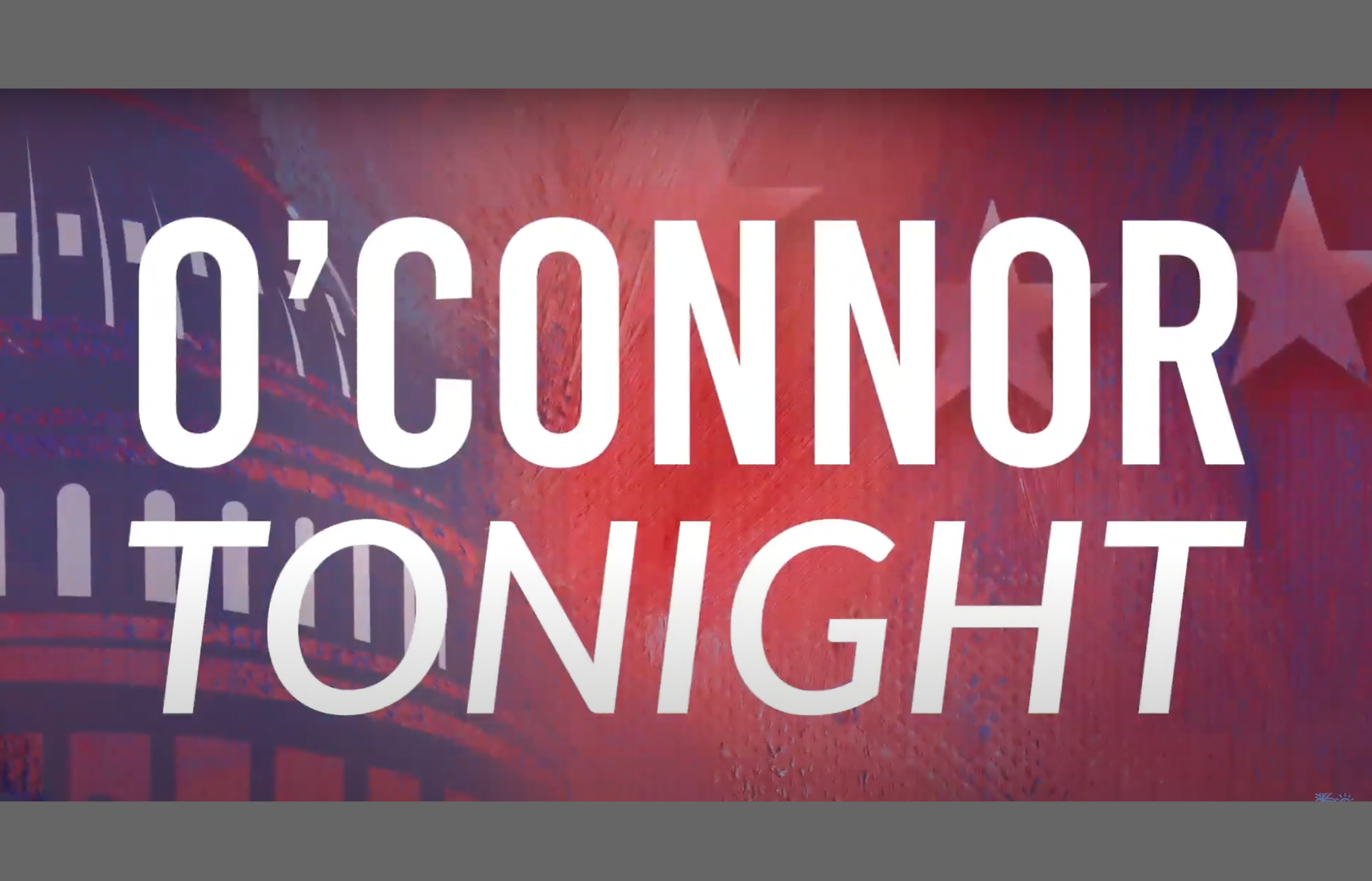