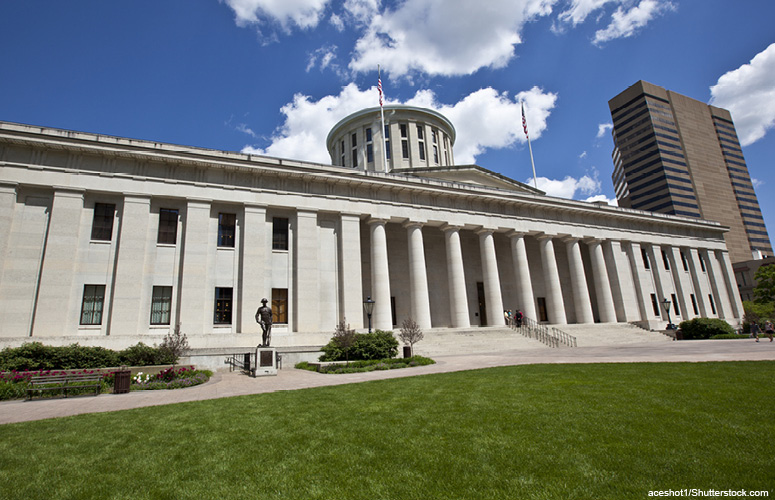 The Buckeye Institute announces the release of a new report, Revenue Sharing Reform: On the Road to Ohio’s Recovery. The report shows that reductions in state spending on local government revenue sharing plans have not endangered the balance sheets of counties and local governments.

Local governments should take advantage of increasing general revenues and embrace shared services and, in some cases, consolidation. This, not the revenue sharing of old, will allow Ohio to more aggressively implement the free market reforms needed to improve its economy.

The full report can be found by clicking here.