Revisit how cities are being funded

This letter appeared in the Tribune Chronicle and The Vindicator.

This is in response to this newspaper’s Nov. 22 article, “Cities in Valley fear income tax losses.” Adequately funding our cities through the pandemic and beyond should be a priority for lawmakers, but the U.S. and Ohio constitutions both recognize that no matter how important or worthwhile a governmental goal is, the means that the government uses to achieve it must comport with due process.

Allowing cities to continue to tax employees who live outside their boundaries and are working from home due to the pandemic is fundamentally unfair. More importantly, it is inconsistent with the well-established constitutional limits of due process.

Taxpayers who live outside a municipality’s jurisdiction shouldn’t be forced to pay for services that they are not using and for city governments in which they have no voice.

Warren and Youngstown’s heavy reliance on commuter taxes is not an excuse for continued unconstitutional taxation. Instead, it’s proof that in this age of remote work, which is likely to continue in some form beyond the pandemic, lawmakers need to revisit how local governments are funded. 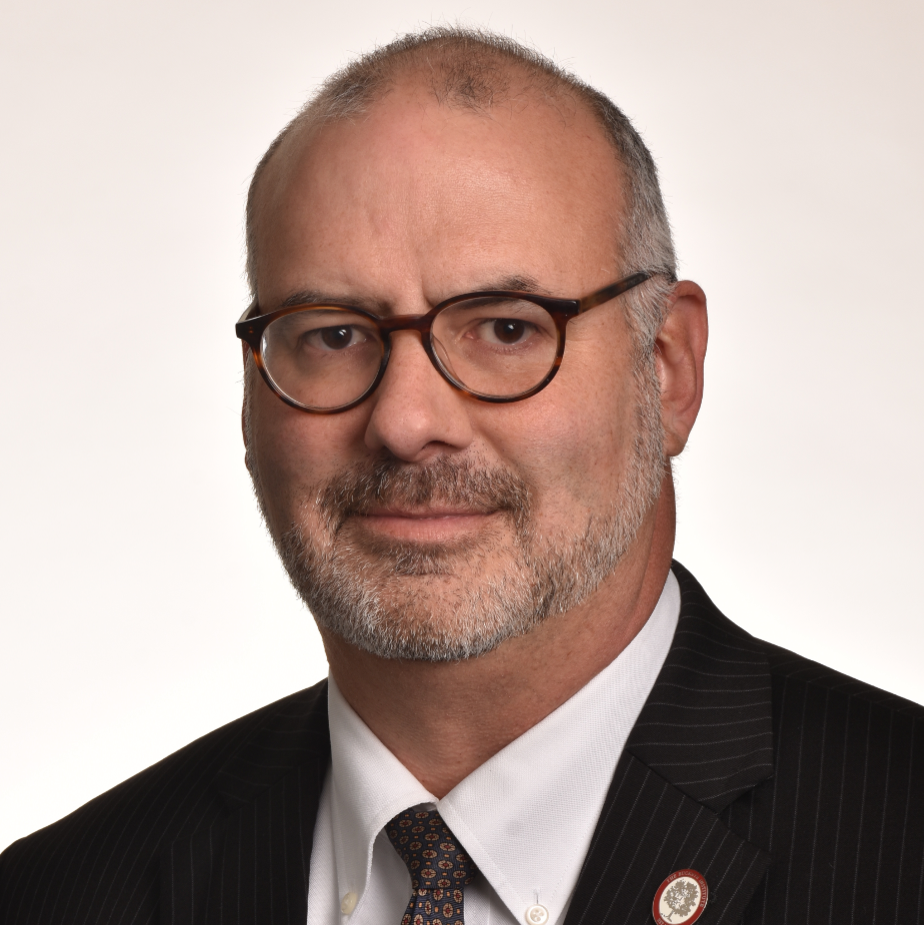