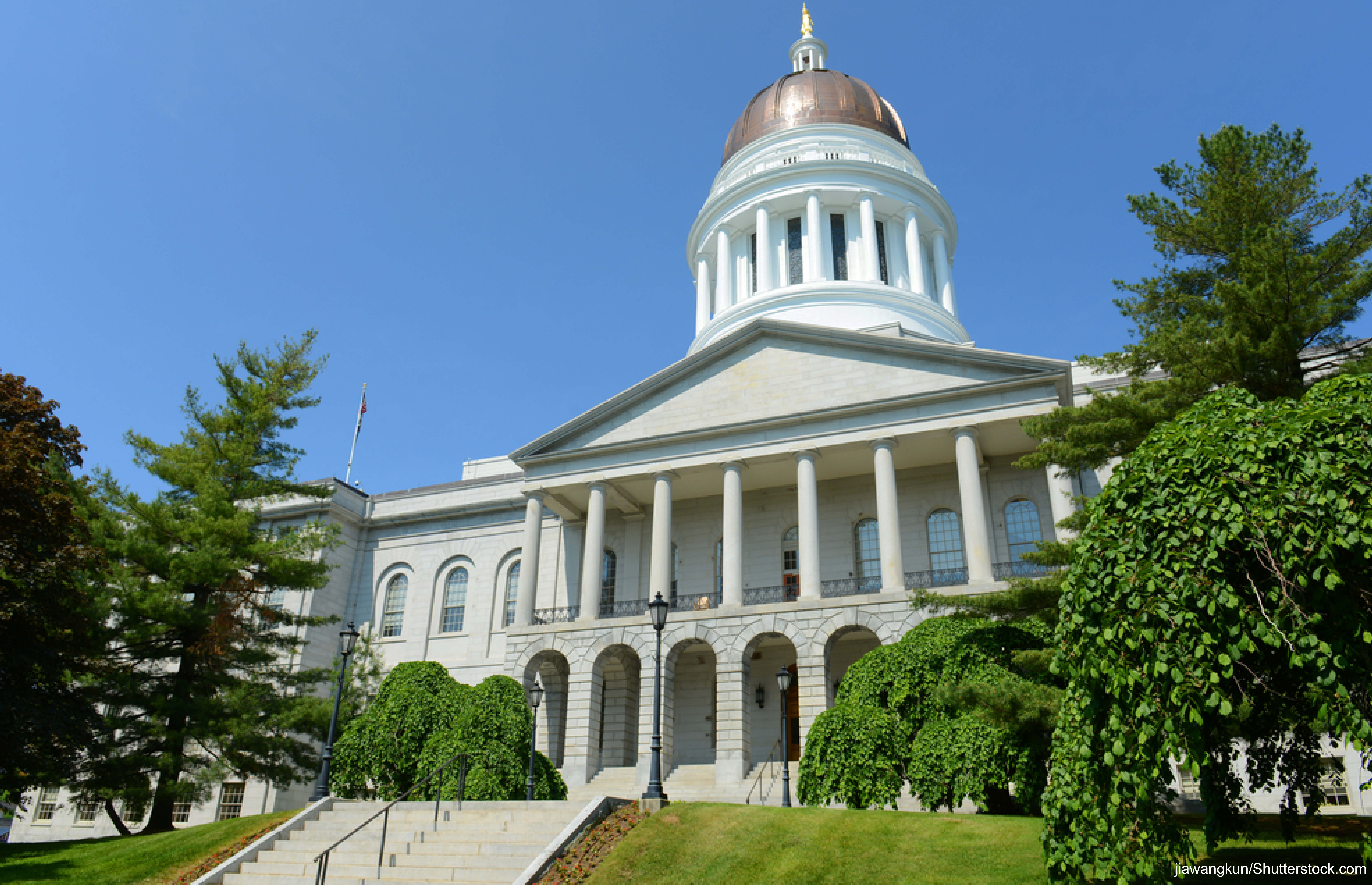 Ohio, like many other states, has had its welfare rolls expand while its labor force has declined. A new report from The Buckeye Institute highlights several welfare program reforms championed by Maine Governor Paul LePage that could serve Ohio and other states well. Governor LePage’s efforts are aimed at ensuring that limited resources are better targeted to reach those with the most need while avoiding misuse that keeps individuals trapped in government-run assistance programs and out of employment.

Moving people into jobs is not merely a matter of dollars and cents, it is also a moral issue. We should be empowering Ohioans to break out of poverty while assuring government assistance remains a safety net rather than a safety hammock.