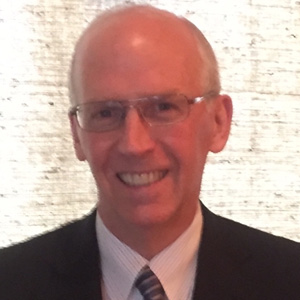 Daniel F. Brophy joined The Buckeye Institute board in 2015.

Mr. Brophy has spent his career as a commodities trader, farmer, and private investor. From 1973 to 1981, he worked in the export grain industry and international grain trade. Starting in 1982, Mr. Brophy became an independent trader in the futures and options industry.

Mr. Brophy has held exchange memberships at the Chicago Board of Trade, the Kansas City Grain Exchange, the Minneapolis Grain Exchange, and the New York Stock Exchange. From 1994 to 2010, he also was actively involved in exchange governance, numerous national industry trade associations, and clearing and settlement organizations.

Mr. Brophy received his bachelor’s degree from Yale University. He is a resident of Jackson, Wyoming.