Dr. Manal Morsy lives in Blue Bell, Pennsylvania, outside of Philadelphia—more than 400 miles southeast of Cleveland. Prior to the pandemic, she commuted to her workplace in Cleveland, spent the week there and returned home to Pennsylvania on weekends. During the pandemic shutdown, she worked exclusively from her home in Blue Bell, Pennsylvania, as ordered, and paid local income tax to her municipality in Pennsylvania accordingly. Nonetheless, the city of Cleveland continued to tax Dr. Morsy under Ohio’s pandemic nonsensical tax law—House Bill 197—which absurdly “deemed” all work performed in 2020 at her home—in Pennsylvania—to have been performed instead at her higher-taxed office location even though she never set foot there and was actually prohibited from working there during that time frame.

The Buckeye Institute filed a new lawsuit on behalf of Dr. Morsy asking for the courts to declare unconstitutional an Ohio law that allows the city of Cleveland, Ohio to tax her income even though she does not live in Cleveland—or even the state of Ohio—and has not worked in Cleveland for more than a year.

September 26, 2022
Judge Gary L. Yost rules in favor of The Buckeye Institute’s motion for summary judgment. The city of Cleveland is ordered to refund all tax withholdings or payments already collected on Dr. Manal Morsy’s income during the time period in question and pay court costs.

April 11, 2022
The Buckeye Institute files its reply brief on behalf of Dr. Manal Morsy regarding her motion for summary judgment.

March 23, 2022
The Buckeye Institute files its reply brief on behalf of Dr. Manal Morsy opposing the motion for summary judgment filed by the City of Cleveland. The arguments that the city raises in its summary judgment motion are identical to those made in its motion to dismiss, which the court denied.

February 7, 2022
The Buckeye Institute files a motion for summary judgment with the Cuyahoga County Court of Common Pleas.

April 8, 2021
The Buckeye Institute files a lawsuit calling for the court to declare unconstitutional an Ohio law allowing the city of Cleveland to tax income from workers who do not live in, and were prohibited from working within, the city’s jurisdiction during Ohio’s stay-at-home order. 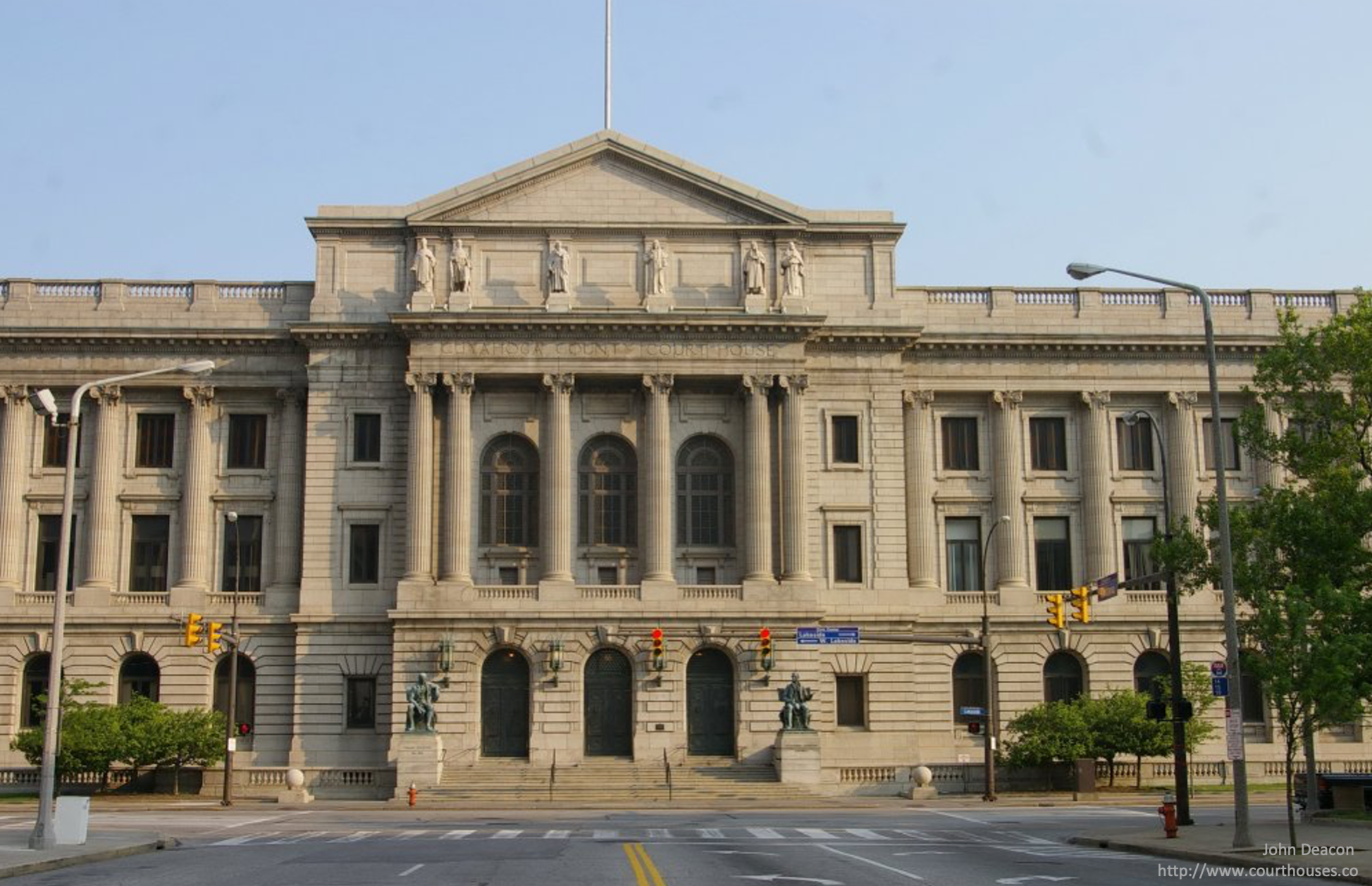 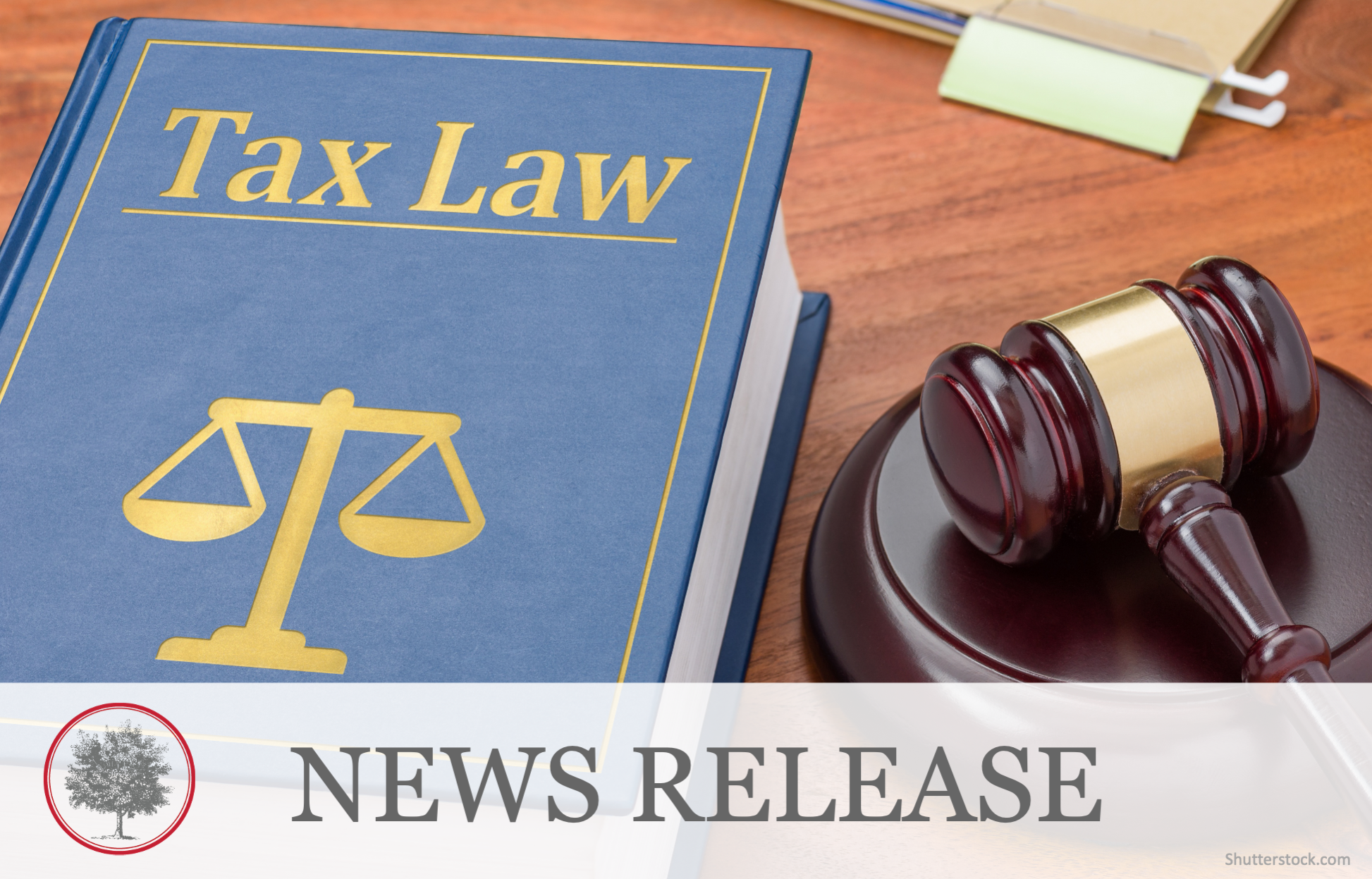 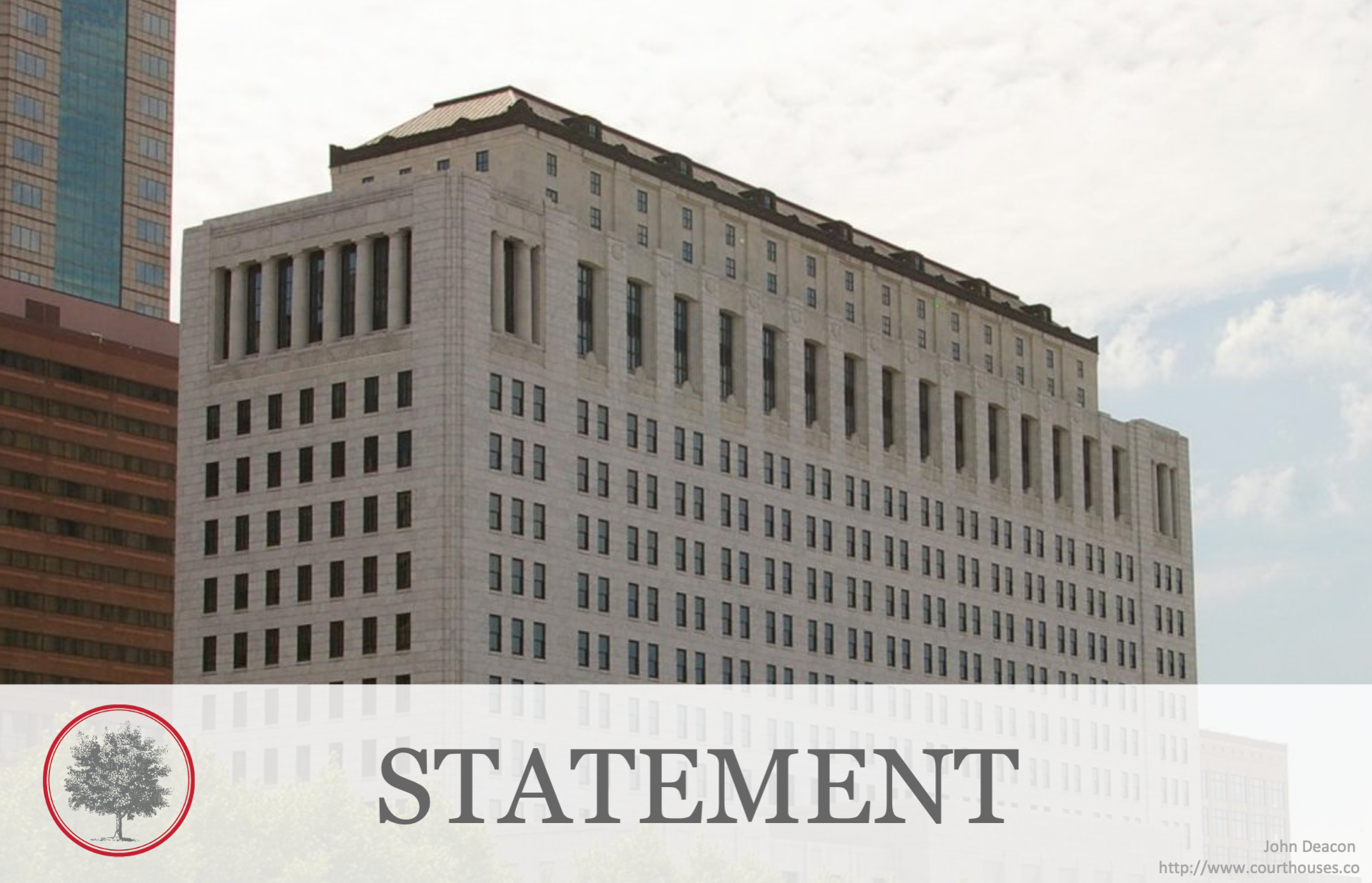 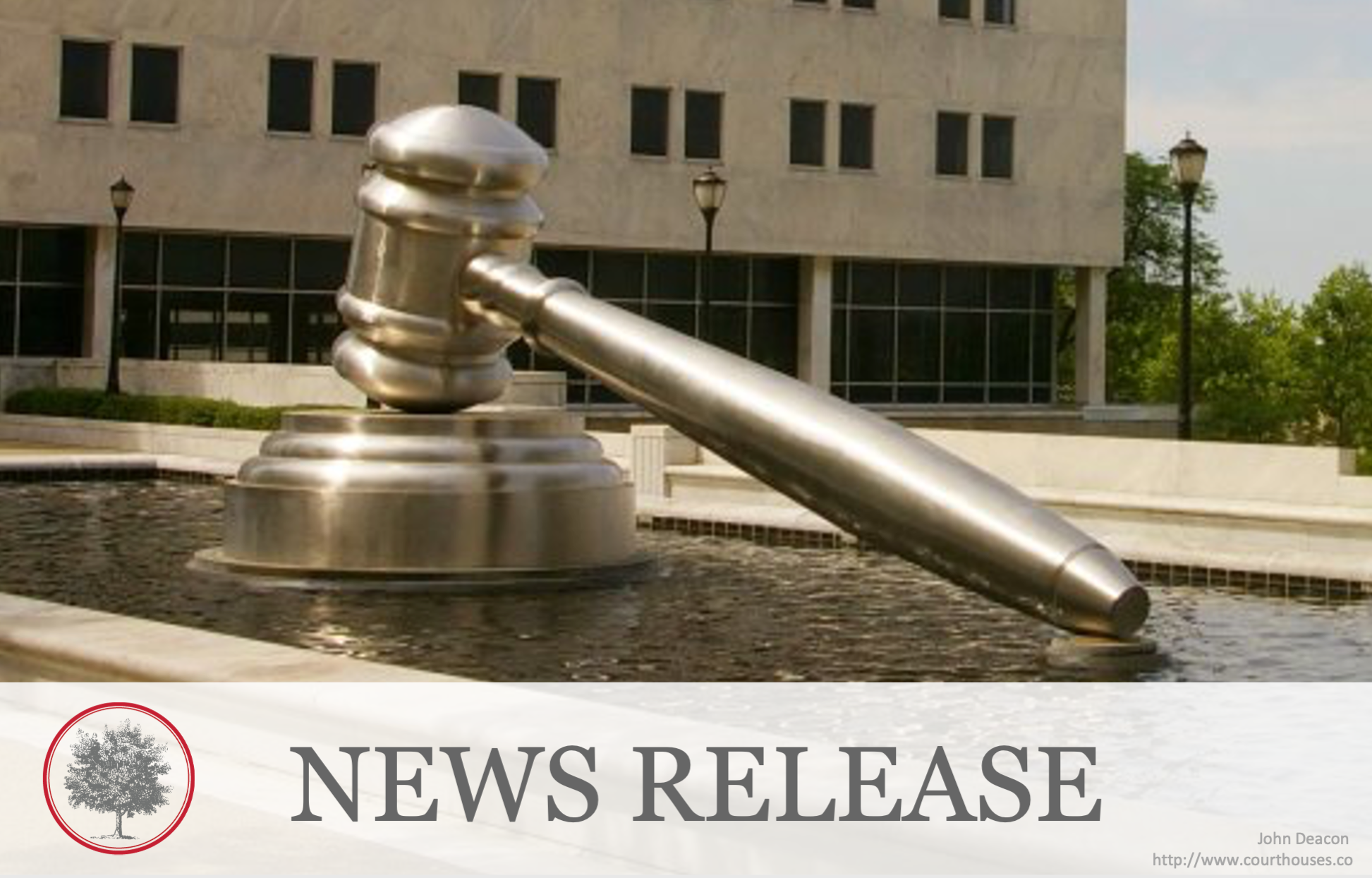 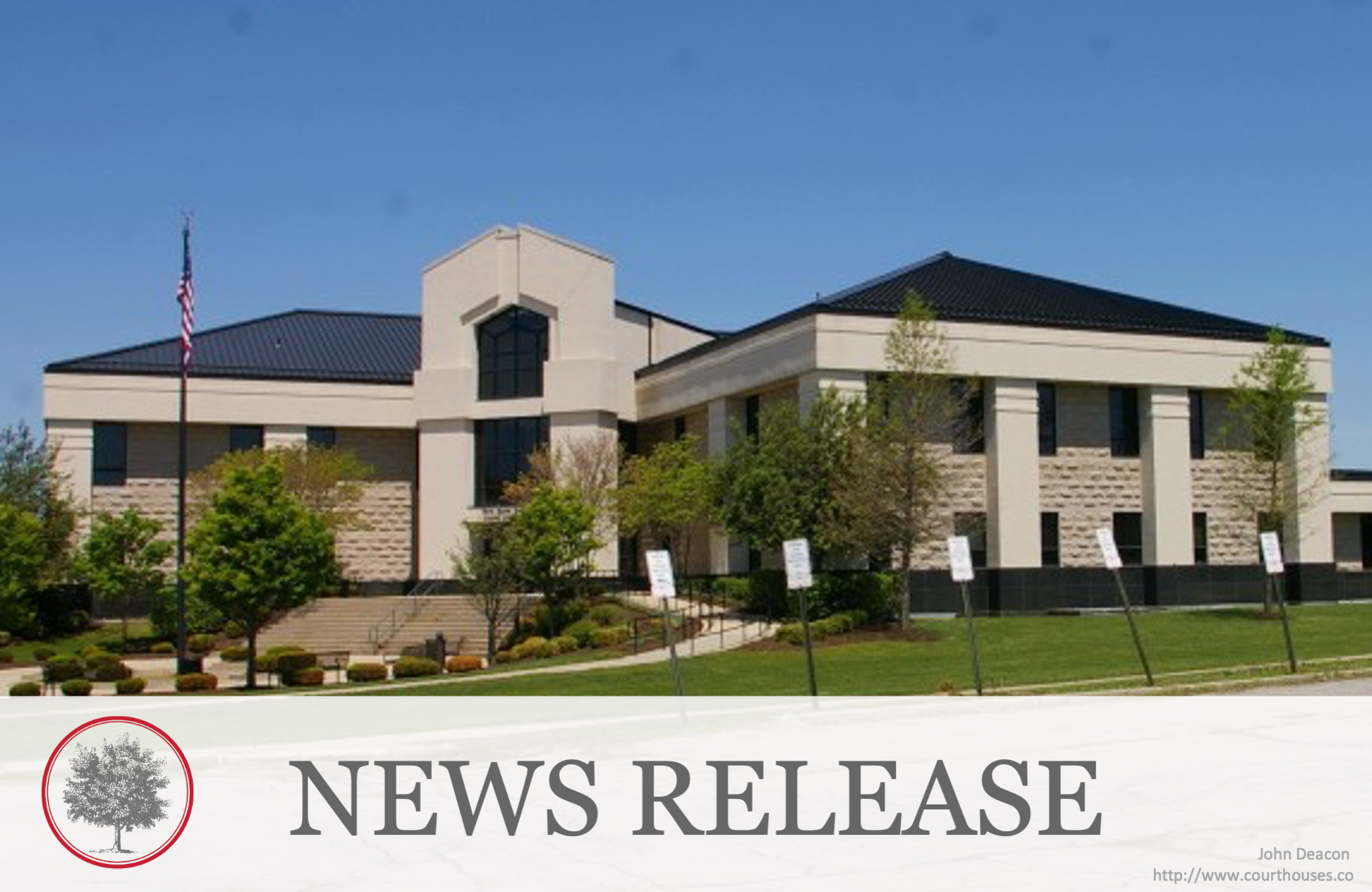 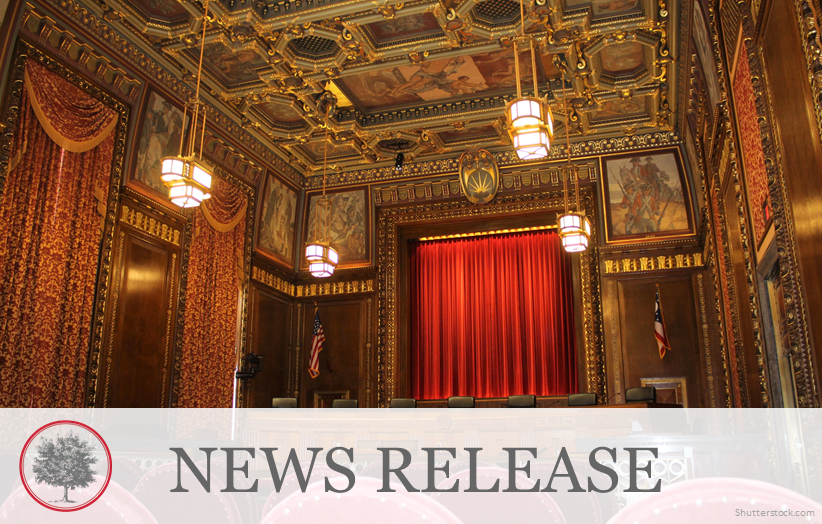