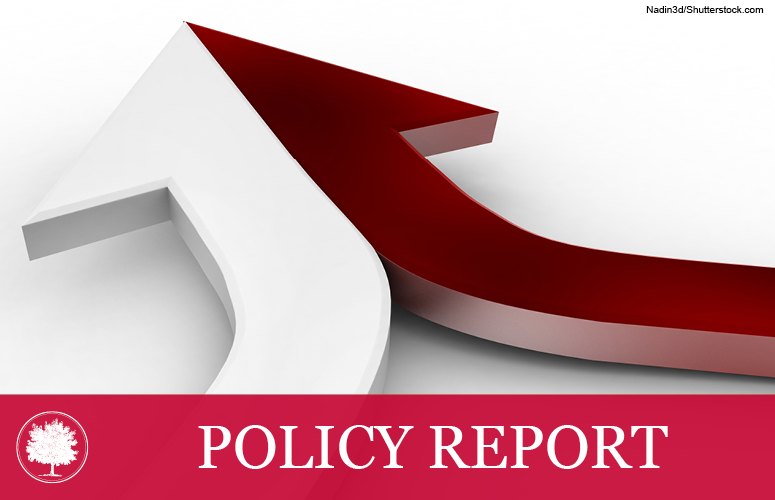 The sheer number of local governments in Ohio adds layers of bureaucracy on top of each other and requires higher taxes. When unsustainable government worker compensation packages are added to the mix, taxpayers are left with a government structure that is not as efficient or as effective as it could be.

Despite meaningful efforts made at tax reform at the state level, the tax burden at the local government level remains problematic. According to the Ohio Department of Taxation (ODT), as a percentage of income Ohio now has the sixth-highest local tax burden in the nation.

Given recent cuts made to local governments through the biennial operating budget, there is a likelihood of already high taxes at the local level increasing. This will make job creation more difficult.

One way of potentially reducing this burden is by seeking greater efficiency through consolidation of services and government entities.

A significant stumbling block to achieving gains through such efforts, however, is government worker compensation packages and the historical inability of local governments to more effectively negotiate with the unions to derive the best value for taxpayers. This failure often conspires to make consolidation of services or entities more expensive than the already expensive status quo. By contrast, in cases where strong leadership has been willing to contain costs, savings and efficiencies can be found.

A proactive movement towards reconciling a governance model dating back to the 19th century with one for the 21st century could pay dividends in a state desperate to recapture its past glory. Doing more than nibbling around the edges of reform will require the political willpower to consider consolidation and to tackle government worker compensation package costs.