One Step to Restore Competition to Public Works Bidding 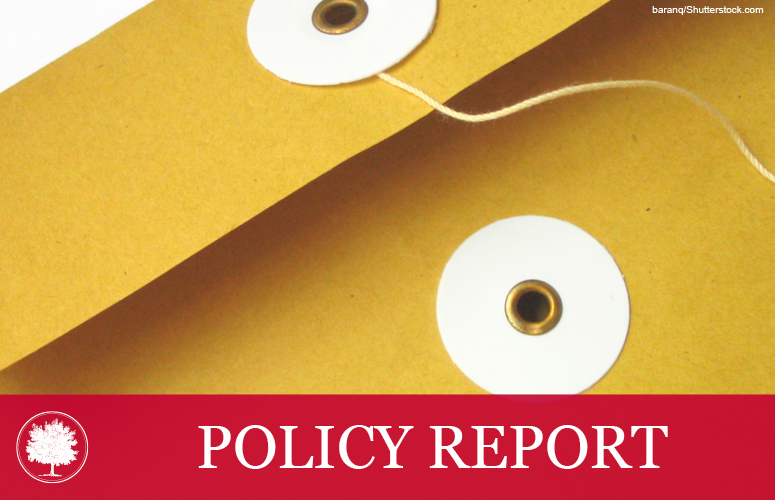 Ohio needs to reform the process used to select public works contractors to reduce construction costs and spend taxpayer dollars more wisely. The current system allows union representatives to control the terms of bidding, forcing every participant to comply with costly union practices. Unions accomplish this by negotiating project labor agreements (PLAs) with the government before bidding begins. These agreements stipulate that any contractor whose bid is accepted will agree to follow union-dictated practices. Generally these practices include using union hiring halls to staff projects, paying into union benefit funds, and requiring all workers on the project to pay union “agency fees.”

Forcing every bidder into the same mold creates three problems.

On April 14, 2015 the House Finance Committee proposed a budget bill that would help alleviate these concerns. The bill prohibits state agencies from discriminating against a contractor for refusing to sign a PLA. Unions will still be free to negotiate a PLA and contractors may agree to their terms if they choose, but the field would remain open to more competitive bids free of union influence.

A more competitive bidding process will produce more efficient bids, allowing efficient contractors to thrive and taxpayer money to go farther. These reforms pose significant improvements to the status quo and should be carefully considered.