Revenue Sharing Reform: On the Road to Ohio’s Recovery 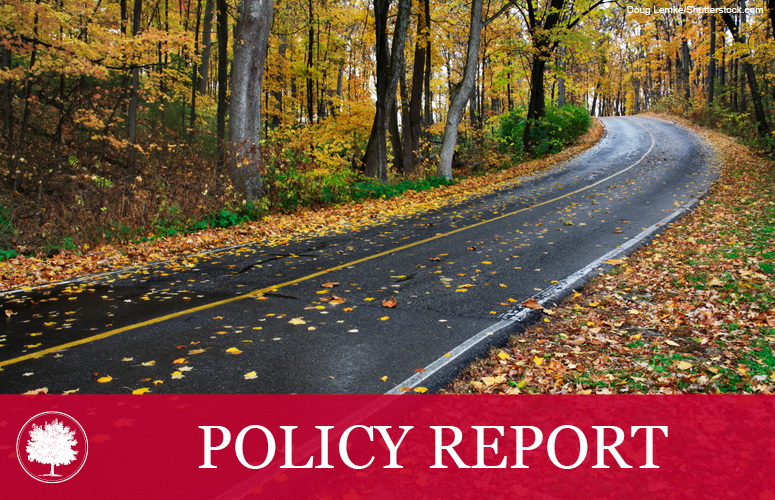 There has been a great deal of discussion about cuts made by the Kasich Administration and the General Assembly to revenue sharing programs that redistribute state dollars to local governments. Critics of the cuts maintain that they are too severe and will disrupt various government services.

The critics’ concerns, however, miss the mark for several reasons:

Ultimately, the long-term fiscal health of the state’s local governments will be determined by Ohio’s economic growth, not by perpetual state subsidies or the redistributive preferences embodied in revenue sharing. By slowly beginning to reform Ohio’s revenue sharing system, Ohio policymakers are embracing a new approach to government spending that will empower local taxpayers to assert greater control over local decisions and facilitate local governments re-thinking how they operate. Over time, this shift should lead to more fiscal discipline from government at every level, and more space for the private sector to create the economic growth and opportunities Ohio needs.