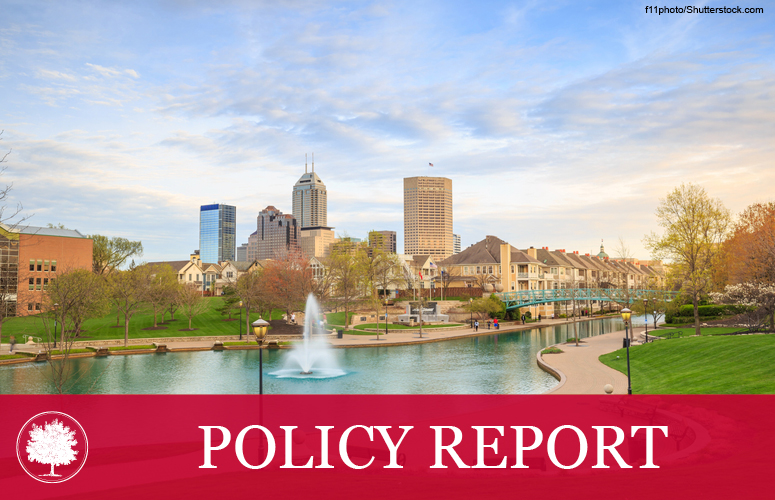 In 2012, Indiana became the 23rd state to enact a “right-to-work” law that prohibits unions from forcing non-members to pay so-called “agency fees” as a condition of working at unionized firms.[1] Supporters of right-to-work laws have argued that such laws promote freedom and labor rights by allowing workers to choose whether to financially support unions.[2] Unions and other opponents of such legislation have disagreed, worrying that barring mandatory agency fees will ultimately lead to “union busting”[3] and hurt union membership and spending. Indiana has been a right-to-work state for more than two years, and some surprising evidence collected by the U.S. Department of Labor now suggests that union claims are overblown.

Contrary to union concerns, Indiana’s law has not had quite the destructive effect on union membership and spending that many feared. In fact, some data even suggest that Indiana’s new law has actually helped the state’s labor unions in several ways. Finding themselves in a more competitive labor market unions have found ways to operate more efficiently, cutting administrative costs while still representing their members’ interests. Even without mandatory non-member agency fees, union spending in Indiana remains higher than it was before the law was enacted. Although Indiana’s union membership growth rate has fluctuated since 2012, it has largely kept pace with national labor trends, showing no signs that the law itself has stunted union growth. These findings—consistent with Oklahoma’s longer right-to-work experience—undermine the exaggerated claims that right-to-work laws will “bust” the unions.