Compare apples to apples when it comes to property levies 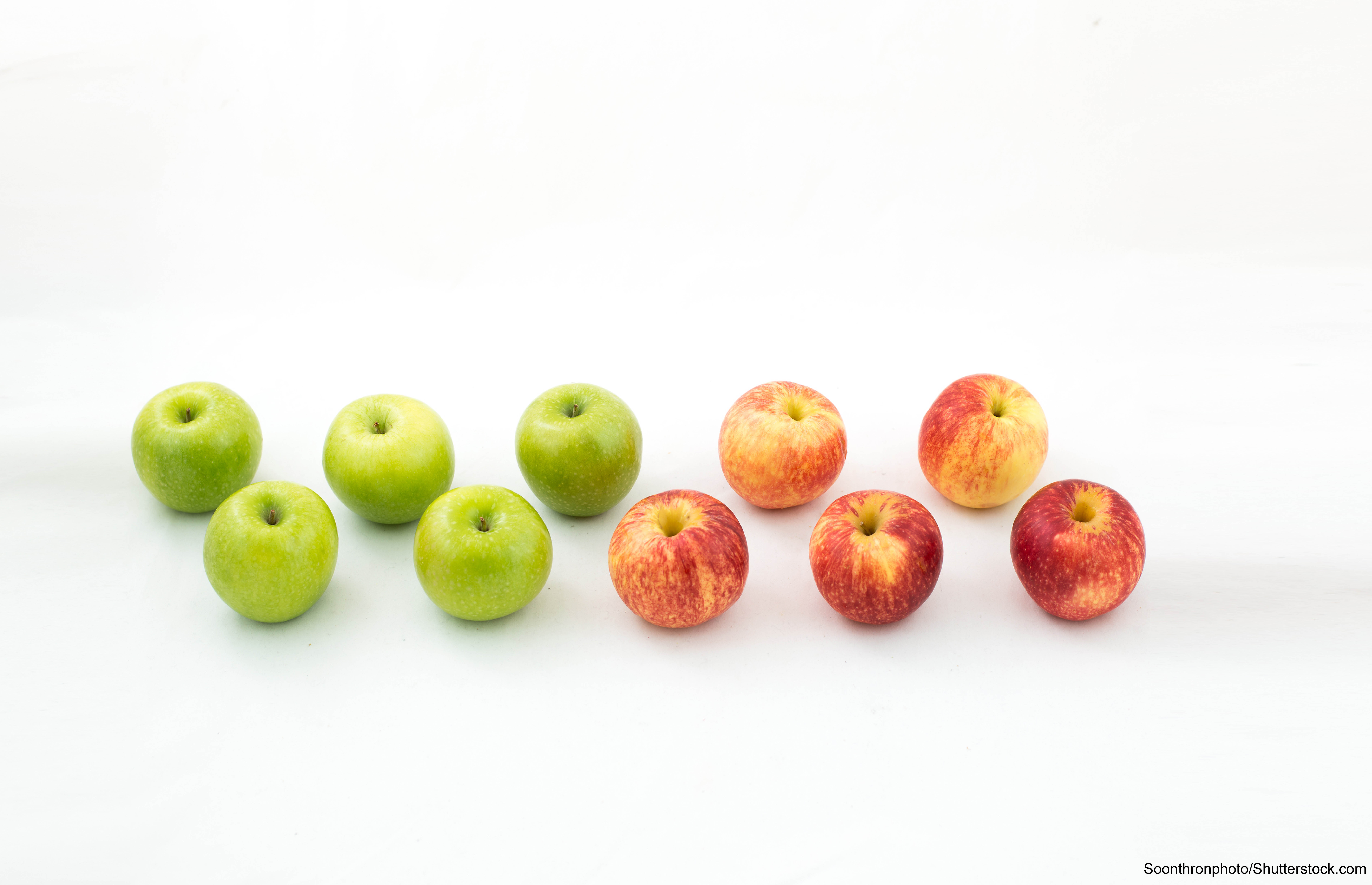 With the dust now settled from May Elections, it is worth pausing to review how property tax levies work in Ohio.

All too often, well meaning people are confused by the dizzying array of different property tax levies that can placed on the ballot. What is a “new levy” vs. a “renewal levy” vs. a “replacement levy?” They are also frequently unaware that there is a world of difference between the effective tax rates they are paying on an existing levy and the official “voted” amount they would be paying under a new levy. It is critical for taxpayers to understand the differences between “effective” and “voted” millage so that they are making appropriate comparisons between apples and apples.

When public officials want to raise more money they have several options for the type of levy to propose. When a previous levy is set to expire, officials will often propose a “replacement” levy. These replacement levies are for nominally the same amount as the expiring levy. Due to the nominal rate, typically called the “voted millage”, being the same or similar to the amount previously approved, voters less frequently oppose these levies. What they may not realize is that, in Ohio, this is an apples-to-oranges comparison. In fact, the so-called “replacement” levy will likely cost taxpayers more.

As property values rise and house values are re-assessed every three years, the actual millage rate, called “effective millage,” homeowners are taxed at decreases so that the dollar amount of taxes for the levy stays the same. When a replacement levy is approved, this process of lowering the effective millage resets. Consequently, if property values have risen so does the tax bill. A “renewal” levy, on the other hand, merely extends the previous levy in question for a set number of years, meaning your tax bill would remain constant because the effective millage is not reset.

For a simple illustration, see the chart below that shows the impact:

This shows a hypothetical district’s situation over a six-year period with a five-year, five-mill general levy approved in year one and then renewed again in year 5 as opposed to a replacement levy initiated in year 5. For simplicity, the analysis also assumes a jurisdiction consisting of 10,000 homogeneous taxable homes, each valued at $100,000 when appraised in year one and increasing by 5 percent each year, with each homeowner receiving a 12.5 percent reduction from having an owner-occupied residential property. Please note that the recent budget changes eliminating the 12.5 percent “rollback” impacts “new levies” and replacement levies, thus the increase in the actual taxes paid for a replacement is now even higher than it had been prior to current biennial budget.

In years one through five the tax bill for the levy stays constant despite the 5 percent year-on-year increase in values. The effective millage is 0.44% in year one (coming from the 12.5% reduction), and decreases each year. Year 6 shows the bottom-line difference between a renewal and replacement levy. If in year 6 voters approved a renewal levy, the bill stays the same as effective millage rates continue to decline (shown italicized). However, if voters approve a replacement levy in year 6 (shown emboldened), these millage rates reset and are based on the new property values, significantly increasing their tax burden.

As this makes obvious, it is extremely important when debating levy issues to be aware of this potential discrepancy. It is also important to compare effective millage rate with the any new proposed levy rate as opposed to comparing only the voted millage rates. Otherwise, it is easy for people to be confused as to the full costs of the proposed levies they see on the ballot. 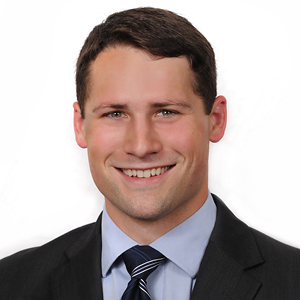