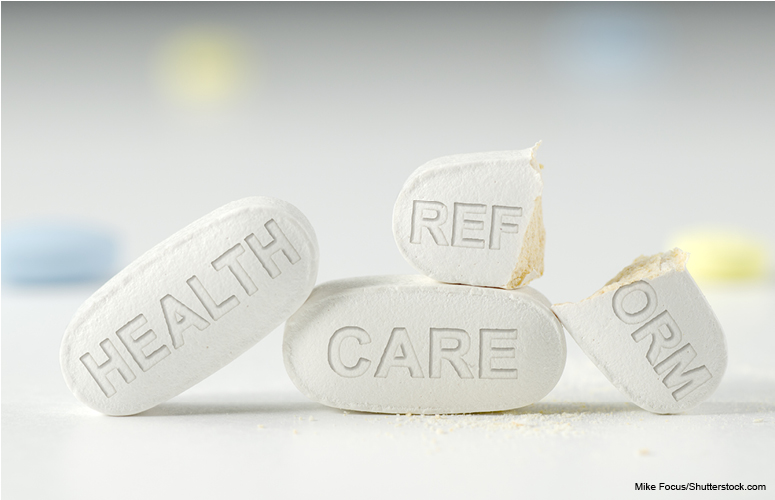 The Obama Administration just pulled the plug on Ohio’s effort to build a better Medicaid program, which could use some resuscitating toward greater efficiency and effectiveness.

In last year’s budget bill, the Ohio General Assembly directed the state Department of Medicaid to seek a waiver from the federal government to create—what prime architect State Rep. Jim Butler (R-Oakwood) called—the “Healthy Ohio Program.” That proposal included a series of substantial Medicaid changes, which were, and still are, desperately needed for both patients and payers.

As of June 2016, more than 700,000 able-bodied Ohioans are now enrolled in the state’s Medicaid expansion (see Group VII), which already is costing well over $1 billion more than initially advertised in 2013 when the debate over expansion was taking place. Additionally, the full federal funding for Medicaid is about to dry up, and Ohio’s share of the Medicaid bill will rise.

Ultimately, Ohio’s Medicaid system and expansion will fulfill former Gov. George Voinovich’s long-standing assessment of the program as the “Pac-Man” of the state budget. Without a meaningful way to curb its excesses, Medicaid will continue to gobble up resources that could be used elsewhere (like in education).

Healthy Ohio could have begun reversing those trends by improving health care outcomes and increasing recipient satisfaction much like the Indiana plan it was partially modeled upon.

Among the Healthy Ohio improvements were specific incentives for Medicaid recipients to engage in healthy behaviors that would result in lower overall health care costs for everyone else. It would have made Medicaid recipients begin to transition off the program by acclimating them toward paying something for their health care. This was to have been accomplished by contributing a small amount of their own money, though no more than $99 a year, toward paying for their own care and implementing a modified health savings account (HSA).

Healthy Ohio also included an innovation that was unique to Ohio called “bridge accounts,” which would allow Medicaid recipients to take advantage of unused HSA dollars and “bridge” them over into private coverage once their income reached a level where they were no longer Medicaid eligible. This policy was to help avoid situations where former Medicaid recipients are stuck between fully paid government coverage and being unable to afford even the heavily subsidized health insurance plans offered on the Obamacare exchanges. Under current Medicaid, such individuals are left adrift on their own without a life preserver.

There is ample evidence Healthy Ohio was a prudent proposal that would have helped those in need and kept Ohio from watching Medicaid crowd out every other priority in sight. For example, the initial Indiana health care plan that Healthy Ohio was partly modeled on was very popular among Hoosiers. According to Indiana’s 2011 waiver application for renewal, recipient satisfaction was high and, critically, emergency room usage was down.

The denial of Ohio’s similarly crafted plan is unfortunate. It continues to keep Ohioans from achieving quality health care outcomes and does not provide the pathway to move people up in their livelihoods and off of Medicaid. For both reasons, the federal government’s actions today should leave many feeling sick.