House Bill 1, Senate Bill 3, and the Future of Criminal Justice Reform in Ohio

This opinion piece was first published by the Drug Enforcement and Policy Center at The Ohio State University Moritz College of Law.

Ohio’s 133rd General Assembly began with great promise for criminal justice reform. Both the Ohio Senate and Ohio House of Representatives prioritized reform legislation designed to help individuals addicted to drugs to rebuild their lives, rather than face harsh criminal sanctions and the corresponding crippling collateral consequences. And although the General Assembly failed to pass Senate Bill 3, House Bill 1 makes important changes to the front-end of the sentencing process by expanding intervention in lieu of conviction, and it expands record-sealing eligibility. Unfortunately, as The Buckeye Institute has argued, although House Bill 1 provides a sturdy foundation for additional evidence-based reforms, it does not address other critical concerns that balance the need to treat all Ohioans fairly while keeping the public safe. Such concerns leave room for further reform and improvement.

First, Ohio must make it easier for those convicted of drug possession to have a meaningful opportunity to find work and rebuild their lives even before they are eligible for record-sealing. Senate Bill 3 tried to solve this problem by reclassifying fourth- and fifth-degree felony drug possession offenses as unclassified misdemeanors, thereby ensuring individuals struggling with addiction would not be saddled with a crippling felony conviction for the rest of their lives. Policymakers interested in removing barriers to opportunity should revisit this reform.

Third, policymakers should consider making Ohio’s successful Targeted Community Alternatives to Prison (T-CAP) program mandatory. T-CAP provides participating counties with Ohio Department of Rehabilitation and Correction grant funding if the county agrees not to send fifth-degree felony offenders to prison and instead will rehabilitate the offenders in the community. This worthwhile effort to keep low-level drug offenders out of state prisons began as a pilot program in 2018, but now has 60 of Ohio’s 88 counties participating.

Fourth, Ohio is a national outlier in its earned and good time credit policies for inmates.  Ohio inmates may earn back only up to eight percent of their sentence through good behavior or participating in educational, vocational, or other training programs. By contrast, Indiana offers inmates the chance to earn back 33-percent of their sentence, and Kentucky offers the possibility of earning back 72-percent of a sentence. Ohio’s eight percent maximum creates little incentive for inmates to behave while incarcerated, which in turn makes the state’s prison more dangerous for inmates and security officers.

And finally, Ohio must find ways to generate and maintain more criminal justice-related data. Without it, policymakers and advocates are left flying blind, relying on anecdotal evidence rather than empirical research and information. Ohio-specific data is imperative for further reform discussions and sound policymaking.

State policymakers took a significant step forward in passing House Bill 1. However, additional criminal justice and sentencing reforms remain necessary. Policymakers and advocates should continue to ask: How can Ohio treat non-violent offenders more fairly? What policy tools will reduce the state’s prison population to prevent overcrowding? And how can Ohio work from a rigorous data-driven baseline rather than anecdotal evidence? Asking these questions and thoughtfully pursuing their answers will help Ohio build upon the success it has recently achieved, and continue to balance public safety and fair treatment under the law.

Andrew Geisler is a legal fellow at The Buckeye Institute. 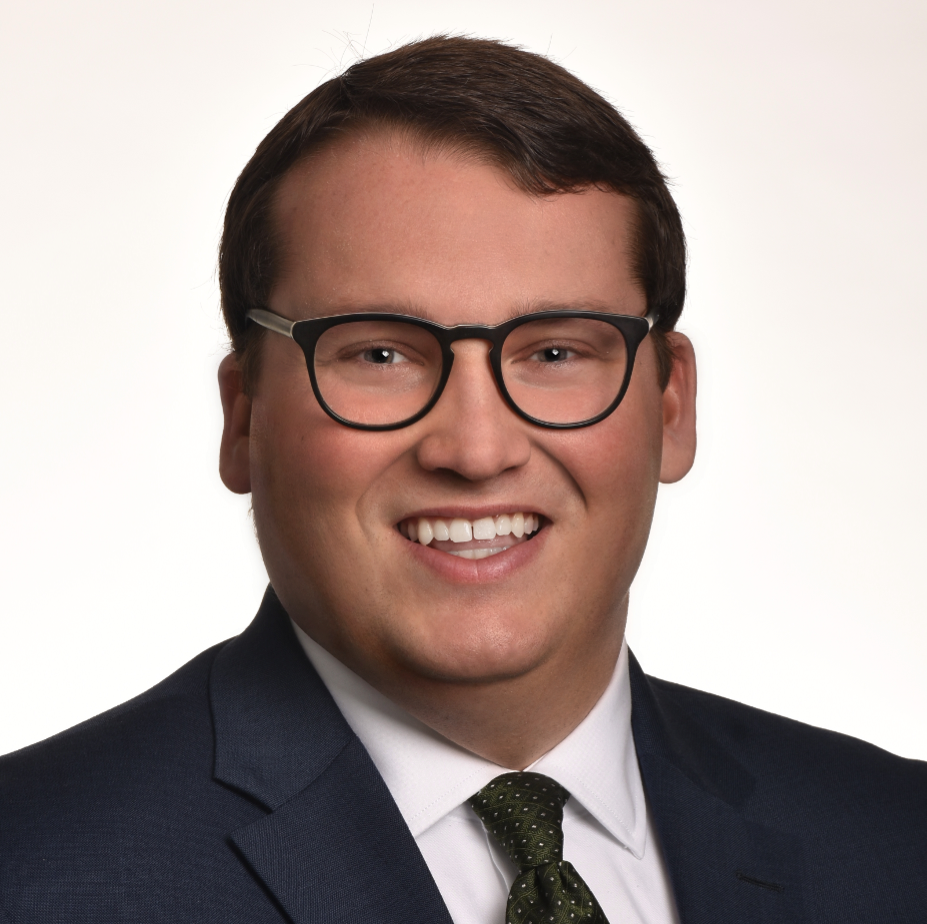