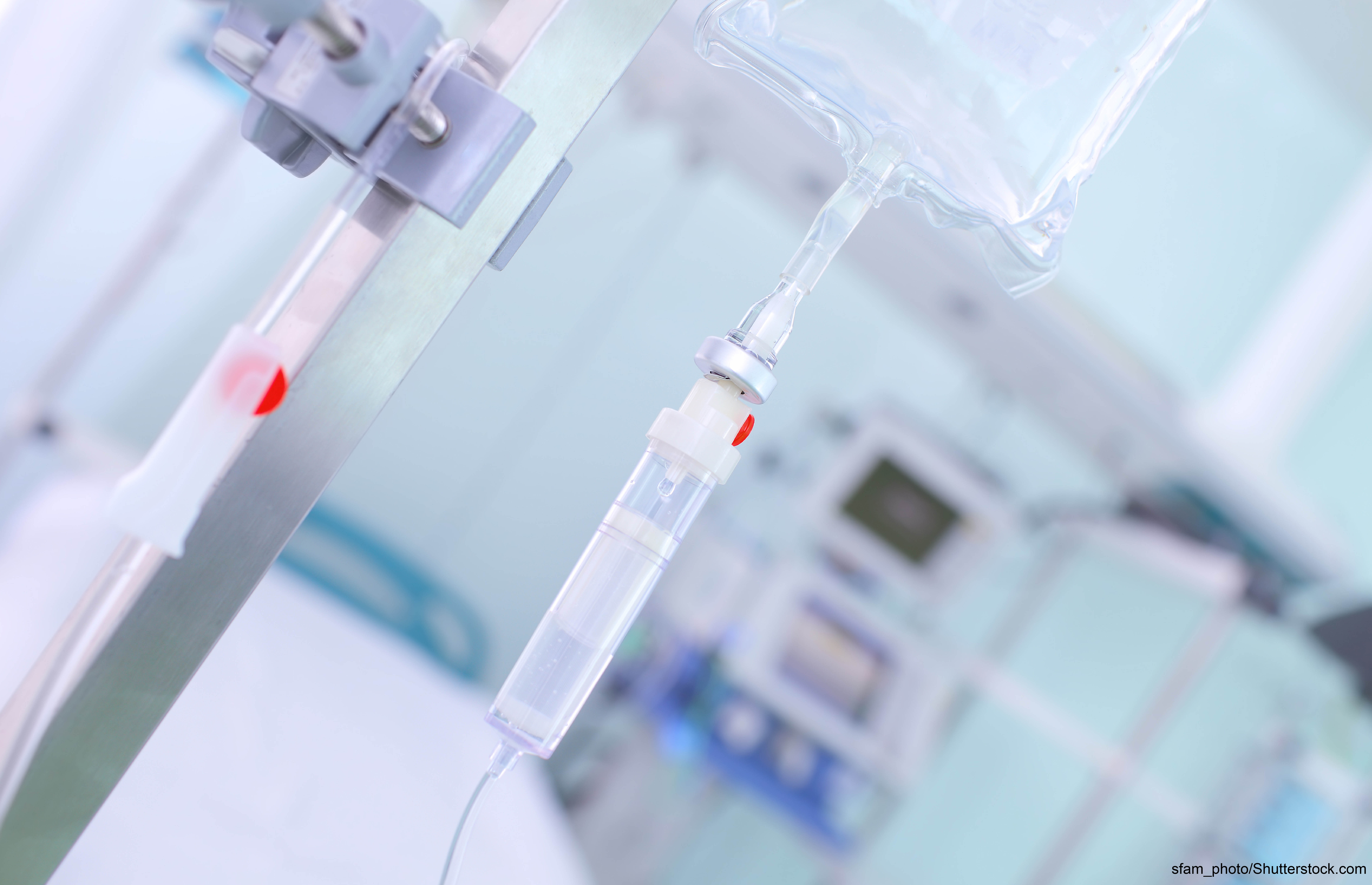 While the Enquirer gave opposing views reasonable coverage in the roundtable overview article, the accompanying editorial fails to offer the same level of balance. In especially unfortunate phrasing, the editorial argues that those in opposition were “twisting” themselves in knots in order to oppose expansion.

Given the complexity of the issue, it is understandable that some intricacies of the debate may have to be simplified, however, it does not do the public an appropriate service to allow Ohioans to entertain the mistaken impression that there are no legitimate concerns with respect to Medicaid expansion. Only after these concerns are openly discussed and debated can a fully informed decision on this issue be reached. Ohio has not really had this debate. If it had, many more Ohioans would be aware of the following:

Imagine what will happen ten years from now should the Feds dial the flow of funds back. At this point Ohio policymakers will be put on the horns of a true dilemma: cut spending to other state priorities like education or raise taxes and risk the state’s economic competitiveness.

An individual making the Ohio minimum wage of $7.85 an hour in 2013, would be over the 100 percent FPL threshold by working 30 hours a week for 50 weeks a year. Or, they could work 40 hours per week for 36 weeks per year. To reiterate, this means they would qualify for Federal subsidies under the Health care exchange WITHOUT Medicaid expansion.

For example, a brand-new study from the prestigious New England Journal of Medicine (NEJM) validates concerns raised by the Buckeye Institute and others regarding the long-term health benefits that accrue to those on Medicaid.

The NEJM study is a randomized and controlled study looking at the health outcomes of those in Oregon who obtained Medicaid coverage through a 2008 expansion to those that were eligible for Medicaid but placed on a waiting list. In other words, it was a direct comparison of those enrolled in Medicaid vs. those without coverage.

The conclusion? From the study, “This randomized, controlled study showed that Medicaid coverage generated no significant improvements in measured physical health outcomes in the first 2 years....”

This further confirms the results of previous studies, including a University of Virginia study of nearly 900,000 major operations in the United States, which found that surgical patients on Medicaid were 13 percent more likely to die in the hospital than uninsured individuals, even when controlling for demographic factors and health status. It is not good policy to spend billions on a failing program which produces such poor health outcomes.

While reasonable people may weigh the evidence in favor of and against Medicaid expansion differently, the above concerns are far from the contortions of those seeking to oppose Medicaid expansion. They are very real concerns that the expansion may look and feel good in the short-term, but is likely to yield a painful hangover in the long run.

It is time to stop the emotional rhetoric that obfuscates the underlying challenges. In short, it is time for Ohioans to have a full understanding of BOTH the benefits AND the risks of expansion. If they understand this, they just might come to the conclusion that there is a better way to take care of those who truly need a hand up, as opposed to a hand out.