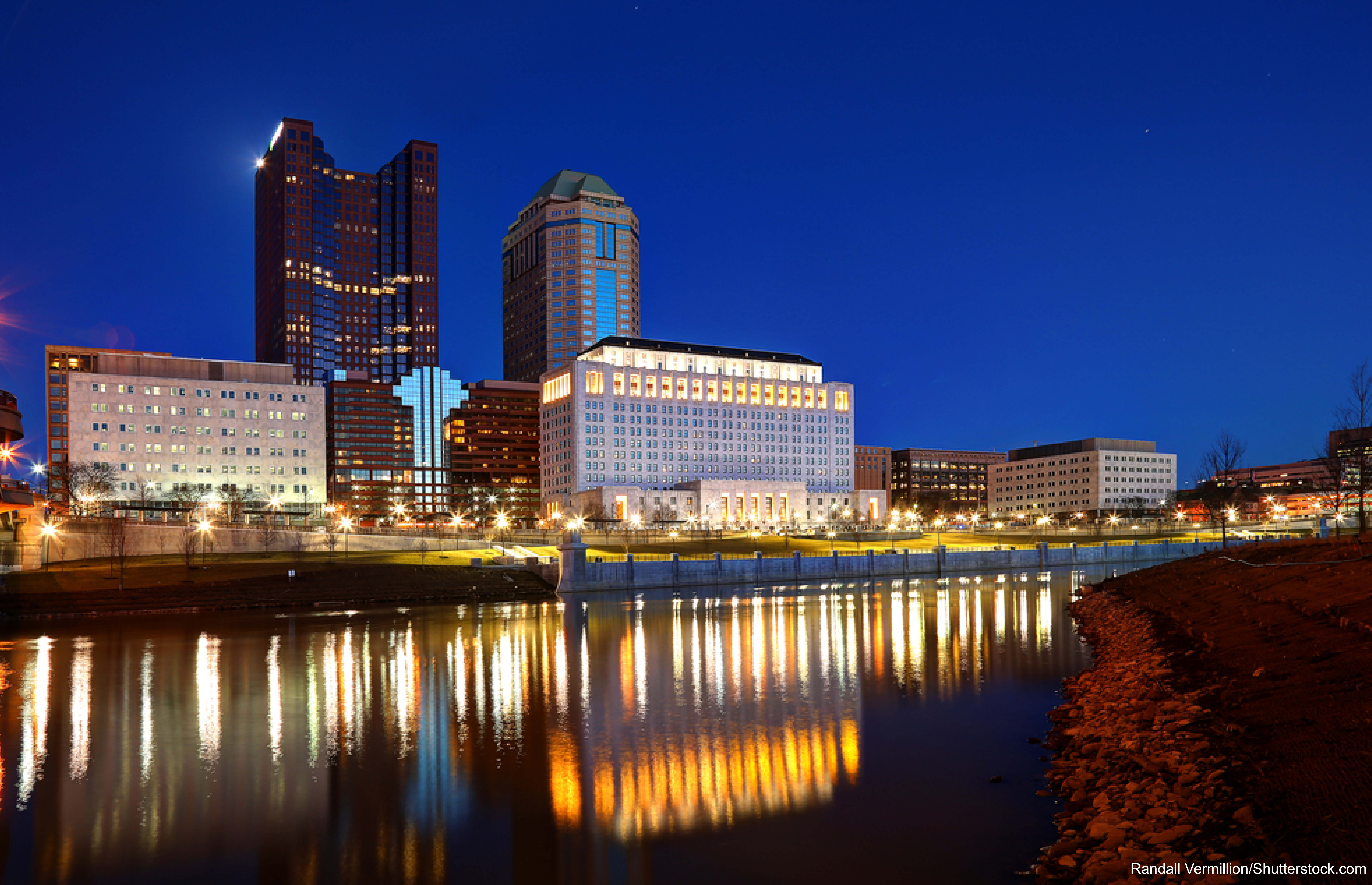 The Ohio Supreme Court will hear oral arguments today in a case involving the Springfield City School District’s sordid use of Ohio’s public records law to thwart school choice. The high court’s hearing is a well-timed coincidence: This is National School Choice Week, so a public display of how public schools fight against educational options makes for students makes for a “teachable moment.”

Since 1995, Ohio has been a leader in educational choice. That year, our state started the nation’s first tuition voucher program, upheld in a landmark U.S. Supreme Court case, Zelman v. Simmons-Harris. We’ve since expanded educational choice for parents and students by adding scholarships and other programs.

However, public schools, especially bad ones, don’t like to tell students’ parents that they can seek better education elsewhere and scholarships are available to offset some, perhaps all, of the cost. In Ohio, the state provides up to 60,000 scholarships annually, each worth as much as $5,000, to help pay the cost of private school tuition for students in low-performing schools. Yet only one-third of these scholarships get used. Most eligible parents don’t know—literally do not know—that the state provides financial help if they want to send a child to, for example, a Catholic school that charges tuition.

Since 2005, School Choice Ohio, a non-profit group, has been trying to tell parents by mail, phone, social media and community events that their children may qualify for these scholarships. The group has depended on school directories to get lists of families who might be eligible. These directories are public records under Ohio law and federal law. Under federal law, the release of “directory information” is specifically permitted and not considered a violation of privacy.

In 2013, two Ohio public school districts decided to challenge the practice of giving School Choice Ohio a list of student and parent names. The Cincinnati and Springfield school districts changed their policies to argue that, using their discretion to interpret federal public records law, the release of directories could now be deemed a violation of privacy. After years of providing the information to School Choice Ohio, the school districts claimed they had the power to stop based on their “discretion” to interpret public records law.

In 2014, the Cincinnati school district abandoned the case and settled with School Choice Ohio. That leaves just the Springfield City School District fighting the release of student directories. In reality, Springfield is fighting this as a test case for the entire Ohio public school establishment.

The Ohio School Boards Association, the Buckeye Association of School Administrators and the Ohio Association of School Business Officials filed a legal brief supporting the Springfield school district. These groups want the Ohio Supreme Court to make the denial of student directories to education choice advocates a statewide policy. “School districts must retain the necessary discretion to decide how to best educate their students and protect their privacy interests because they are in the best position to make such an evaluation,” the association’s brief said.

School Choice Ohio’s lawyers have noted that the Springfield City School District still releases student directories to third parties that it likes—universities, charities, youth ministries, potential employers, the armed forces and so on.

The real issue is that Springfield decided, in its own words, to “fight back” and be “aggressive” in preventing students from using scholarships to leave district schools, especially the seven “low performing” schools in the 16-school district. The district’s anti-choice campaign included sending direct mail to the same addresses as School Choice Ohio. Denying School Choice Ohio access to the names of eligible students is part of the effort to keep students and the state funding attached to them.

The Buckeye Institute, as an advocate of school choice and open government, will state the obvious here: Open records laws aren’t weapons for school bureaucracies to use against poor families, children with Autism and other students in need. The Ohio Supreme Court needs to make clear in this case that open records laws serve the public, not bureaucracies that are failing its students.