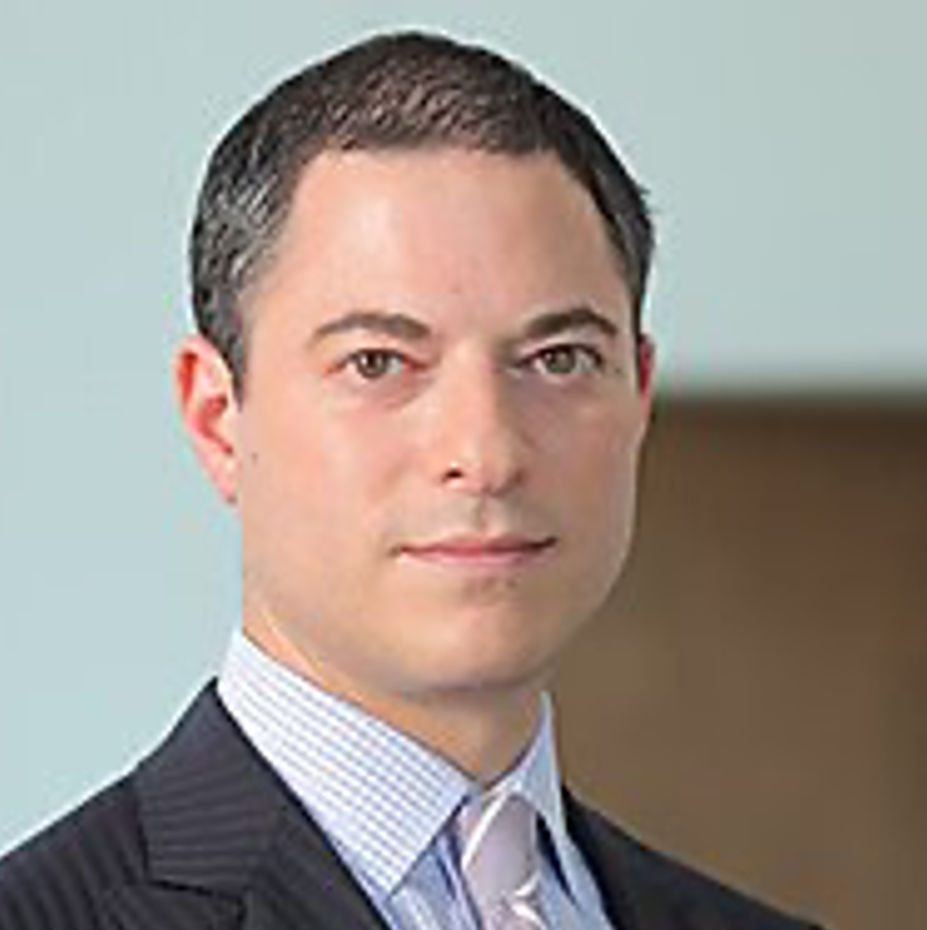 Andrew M. Grossman is a visiting legal fellow at The Buckeye Institute.

Grossman also serves as an adjunct scholar at the Cato Institute and a partner in the Washington, D.C., office of Baker & Hostetler LLP, where he practices appellate and constitutional litigation. As a litigator, he has served as counsel in many high-profile cases raising significant issues of federal authority, the constitutional separation of powers, and individual rights.

As a scholar, Grossman has written widely on law and finance, bankruptcy law, administrative law, and the constitutional separation of powers and is a frequent adviser to members of Congress on complex legal and policy issues, particularly concerning constitutional limitations on federal power. He has testified numerous times before both the House and Senate judiciary committees.

In addition to articles in journals and professional publications, Grossman’s legal commentary has appeared in dozens of newspapers and periodicals, including The Wall Street Journal, USA Today, The Washington Post, and Los Angeles Times. He is also a frequent commentator on legal issues on radio and television, having appeared on Fox News Channel, CNN, MSNBC, CNBC, NPR and its affiliates, CBN, and elsewhere.

In addition to his regular practice, Grossman frequently represents the Cato Institute as an amicus curiae before the U.S. Supreme Court and the federal courts of appeals. Prior to joining Cato as an adjunct scholar, he was affiliated for more than a decade with The Heritage Foundation, most recently serving as a legal fellow in Heritage’s Edwin Meese III Center for Legal and Judicial Studies.

Grossman is a graduate of Dartmouth College, the University of Pennsylvania’s Fels Institute of Government, and the George Mason University School of Law. He clerked for Judge Edith Jones of the U.S. Court of Appeals for the Fifth Circuit.

It's time to stop forcing workers to labor under exclusive representation