Kathleen A. Uradnik is a professor of political science at St. Cloud State University in Minnesota. Since the first day she set foot on campus nearly 20 years ago, Professor Uradnik has been required to accept the representation of a labor union, the Inter Faculty Organization (IFO). As the “exclusive representative” for faculty members, the IFO speaks for Professor Uradnik, even though she disagrees with what it has to say. At the same time, the IFO supports policies that bar Professor Uradnik from serving on any faculty search, service, or governance committee, and even prohibit her from joining the Faculty Senate, simply because she chose not to join the union.

“Exclusive representation allows the IFO to speak for me at the same time that it silences me.” ~ Kathy Uradnik

Professor Uradnik, and her other non-union colleagues, are being denied their full First Amendment rights to freedom of speech and association because Minnesota (along with 43 other states) forces public employees to accept that a union they do not belong to speaks for them. Known as forced or compelled exclusive representation, these unconstitutional laws impact millions of hardworking public servants across the country, and Professor Uradnik is fighting to end these unfair laws.

The result is that the union speaks for Professor Uradnik and blocks her from speaking for herself in the academic governance of the university.

“The IFO never cared whether I had an interest in admissions, accreditation, budgeting, curriculum, strategic planning, or anything else relevant to being a faculty member. It wasn’t concerned with whether I wanted to build a résumé of professional experience and networking contacts to use if I one day chose to move into higher education administration. The only thing that ever mattered was whether I paid the union for the ability to participate in the life of my university.” ~ Kathy Uradnik

Professor Uradnik is a first-generation college graduate from a blue-collar union family. Her father was a truck driver and a Teamster; her grandfather worked his whole life for General Motors. Her husband and three generations of his family worked in the steel mills. She knows and appreciates that unions have served an important historical role in this country. But Professor Uradnik’s rights matter to her, and she wants to serve her university community without these constraints.

“I can’t support a union that claims to be inclusive but unapologetically implements policies of exclusion.” ~ Kathy Uradnik

“This is my personal Declaration of Independence, and I look forward to the day when it is fully realized.” ~ Kathy Uradnik

If you want to learn more about Buckeye’s work, please sign-up for our email list and we will keep you updated on our initiatives and victories. 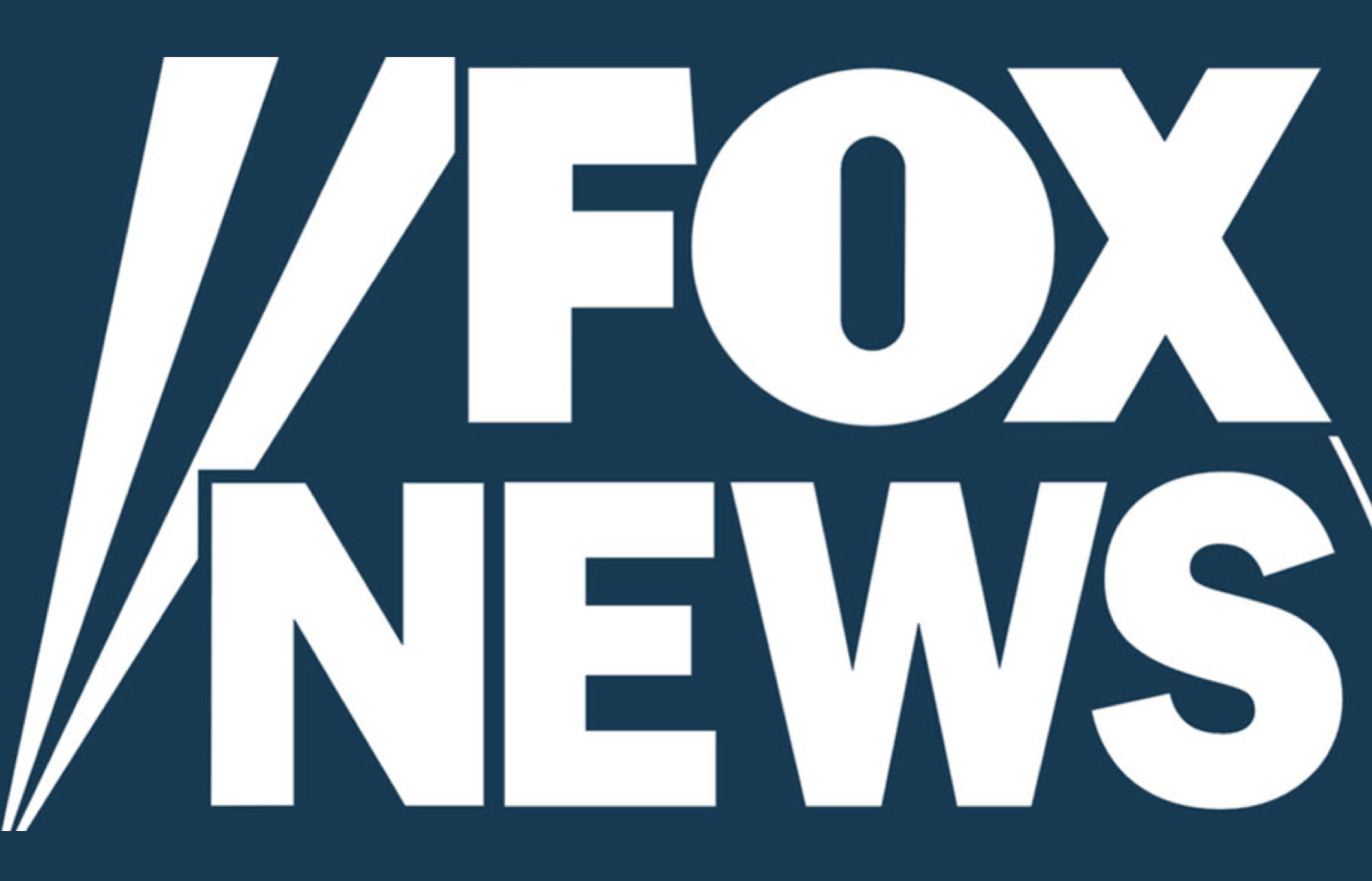 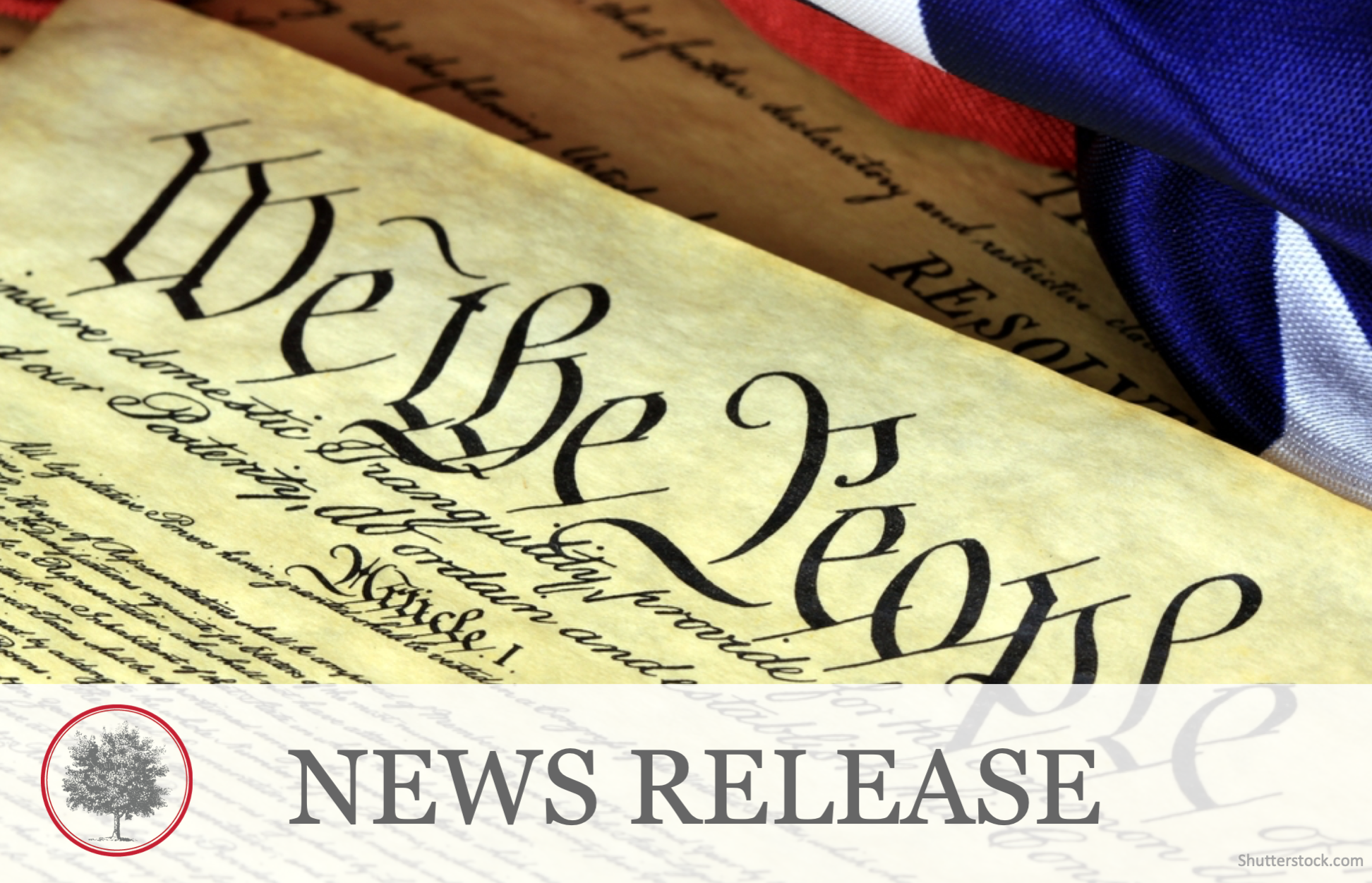 The Buckeye Institute: U.S. Supreme Court Will Have Another Opportunity to End Forced Exclusive Representation 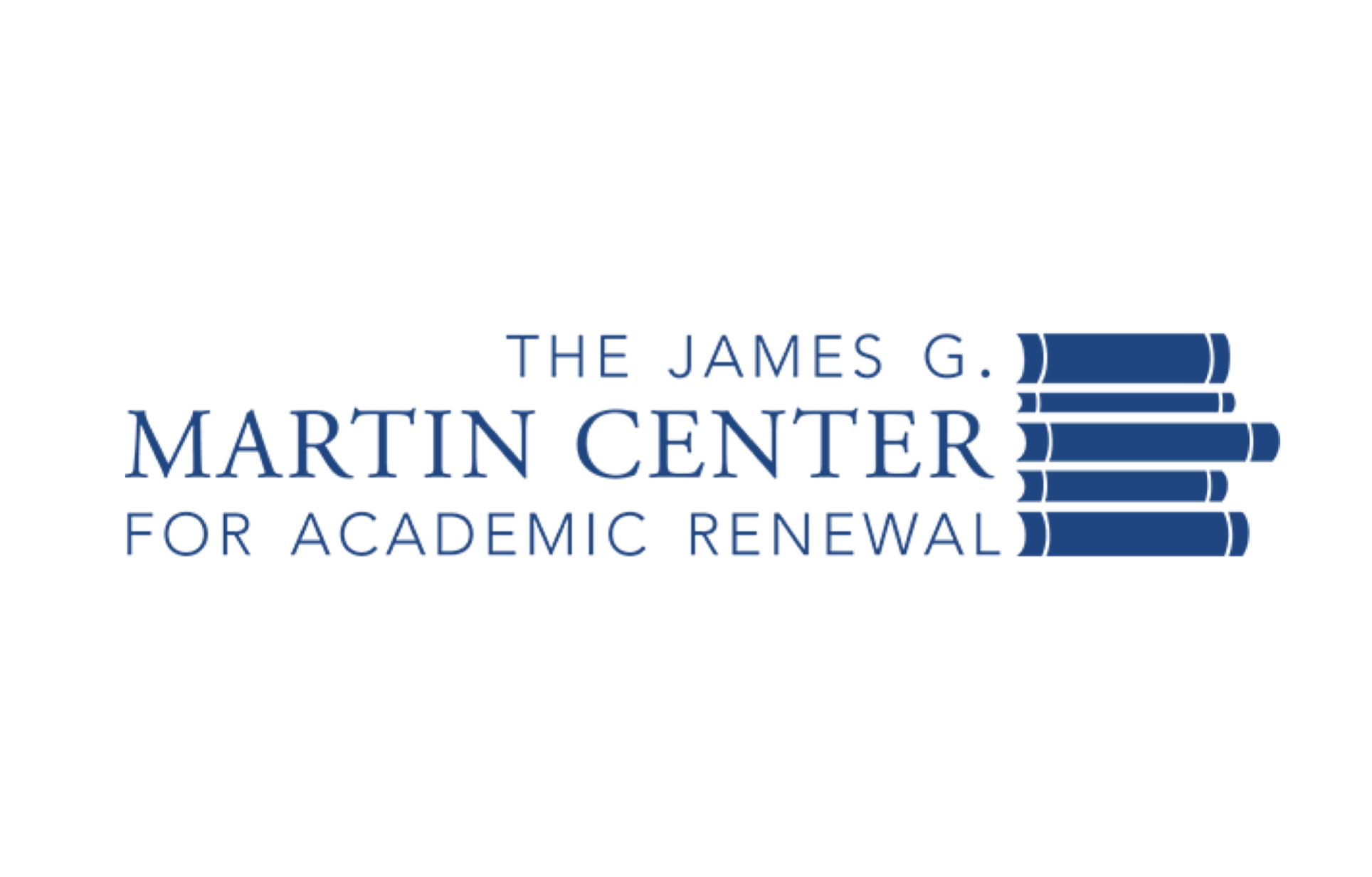 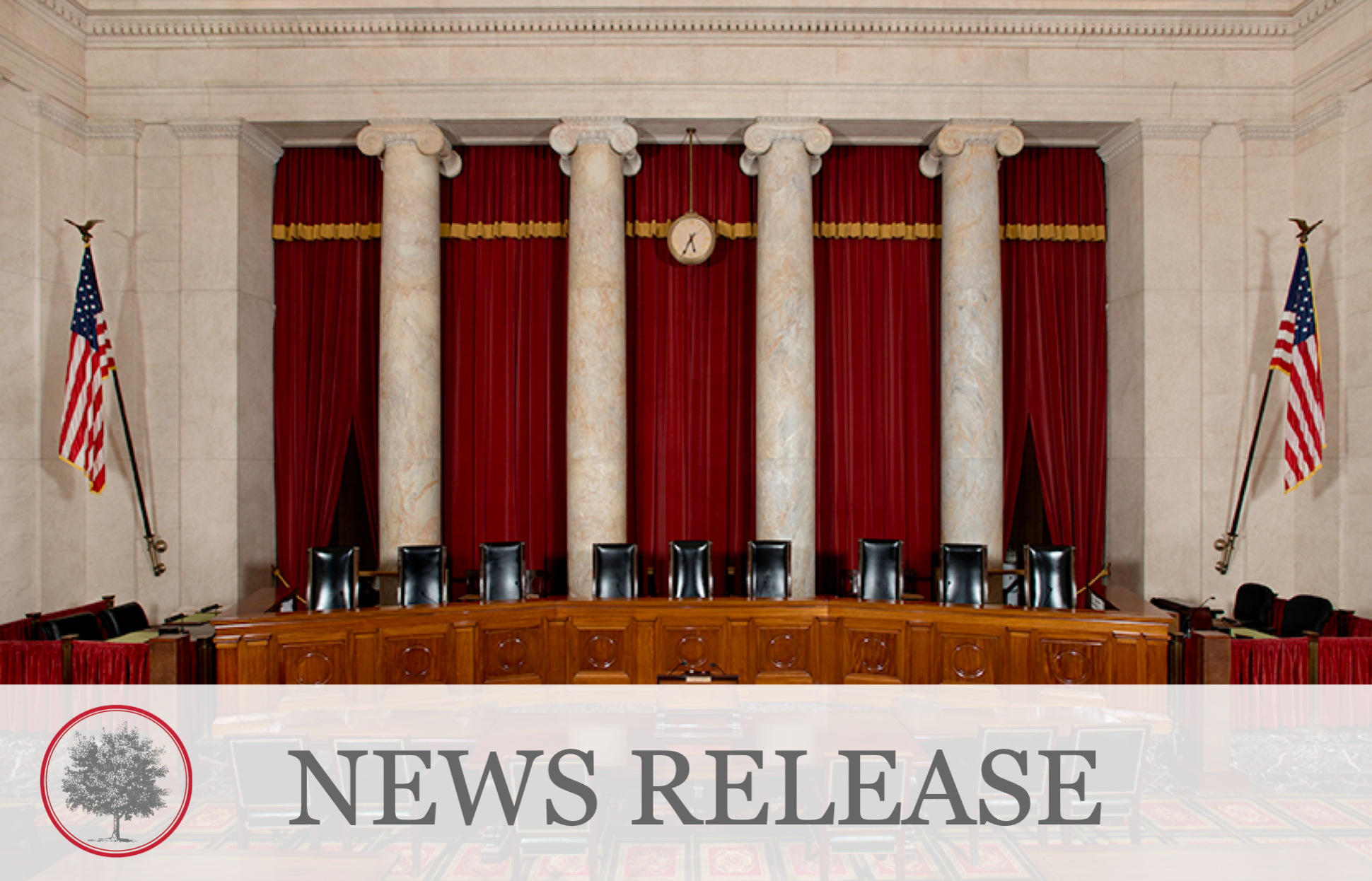 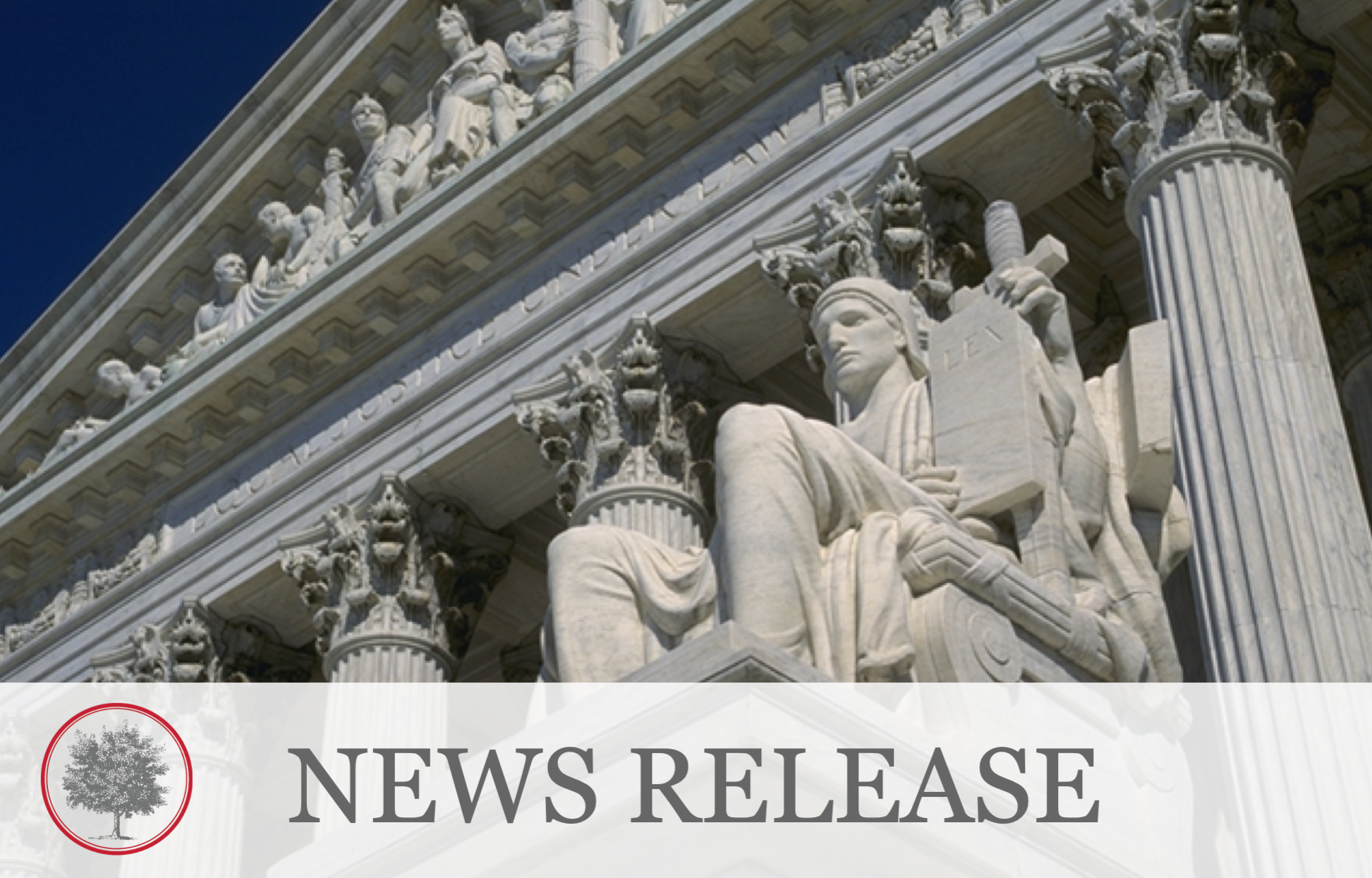 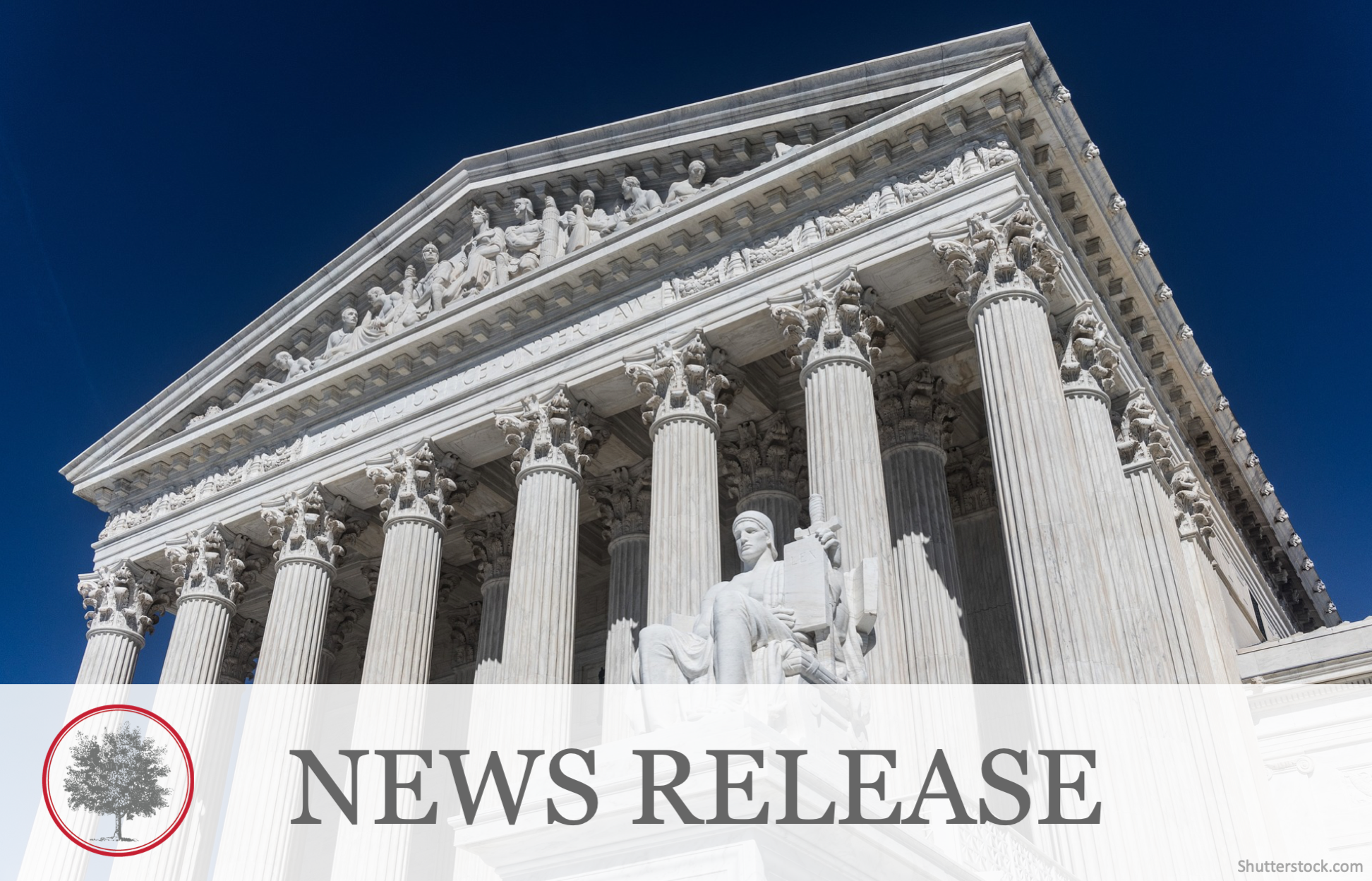