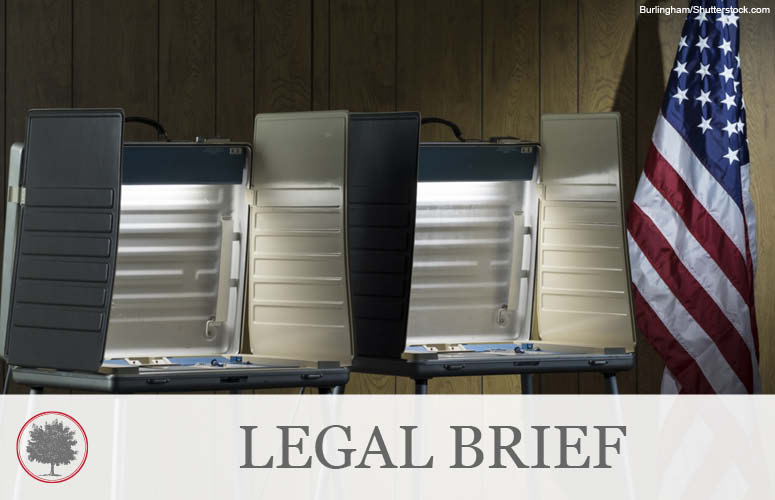 The Ohio legislature passed a law permitting boards of elections to reject provisional and absentee ballots if they are improperly filled out or if the information provided does not match voter registration records. The law was enacted to help ensure integrity in Ohio elections.

The Northeast Ohio Coalition for the Homeless sued to stop the law, arguing that the votes of minorities would be disproportionately impacted in violation of Section 2 of the Voter Rights Act, which prohibits a state from imposing or applying any practice that denies or abridges the right to vote based on race or color.

The U.S. District Court for the Southern District of Ohio erroneously agreed with the opponents of Ohio’s law.

The Buckeye Institute filed this brief on July 8, 2016, in the U.S. Court of Appeals for the Sixth Circuit, appealing the decision in the lower court. Our brief argues that Section 2 of the Voter Rights Act prohibits states from taking positive steps to impede people from voting based on race or color; it does not require states to proactively take every step possible to ensure that minorities vote. If it did, there would be no limit on the steps a court could require states to take. Race-neutral voting laws and regulations do not violate the Voting Rights Act.

If the opponents of the law prevail, Ohio would not be able to control its own elections.