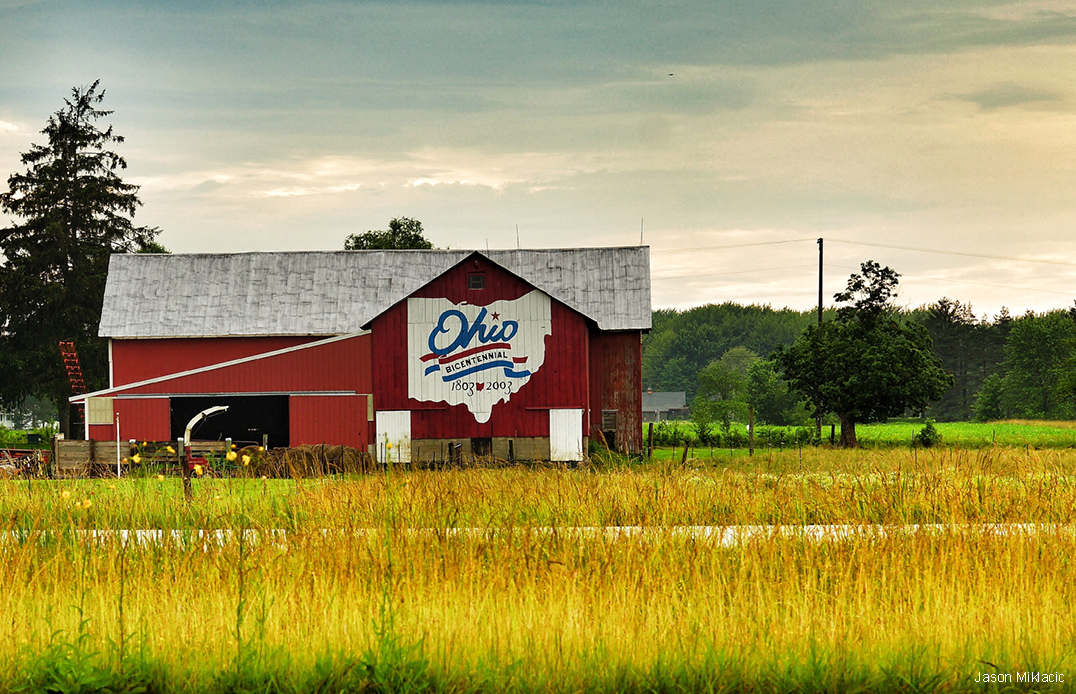 Columbus, OH – A new book released today by The Buckeye Institute and the Tax Foundation, Ohio Illustrated: A Visual Guide to Taxes and the Economy, provides a detailed overview of the state’s economy and tax code and highlights areas where Ohio’s tax system is most in need of reform.

“Ohio’s tax code contains too many provisions that hinder its ability to compete economically with other states. Ohio Illustrated shows how the state’s growing tax burden has resulted in slower economic growth over the past several decades,” said Rea S. Hederman Jr., executive vice president at The Buckeye Institute. “This new book shows precisely how tax policy affects families, businesses, and our state’s economic development.”

Economically, Ohio has recently tracked with the national average for unemployment. However, the state is falling behind in other areas, such as per capita income, where Ohio is lower than the U.S. average and its neighboring states. An aging population and young people moving out of the state are shrinking Ohio’s workforce. To help the state bounce back, Ohio policymakers need to improve its uncompetitive tax code to make the state a more attractive place to do business.

“Ohio’s tax code is needlessly complex and burdensome. With one of the worst municipal income tax systems in the country, the compliance cost for many taxpayers is higher than their actual tax liability,” said Scott Drenkard, director of state projects at the Tax Foundation. “Additionally, the state’s commercial activities tax is one of the most harmful tax types, leading to tax pyramiding and higher prices for consumers.”

Key findings in the book:

Ohio has one of the worst business tax climates in the country: The Tax Foundation’s State Business Tax Climate Index ranks states by their tax structure, and Ohio’s needless tax complexity helps to drive its rank down to 45th in the country.

Ohio’s municipal tax is a mess and in need of reform: Both The Buckeye Institute and the Tax Foundation have testified on this issue and both agree that Governor Kasich’s proposal in his FY 2018-2019 budget was a move in the right direction. Ohio has a complex web of local income taxes that makes the state’s personal income tax one of worst in the country. Hundreds of municipalities and school districts impose local income taxes based on both where taxpayers work and where they live. Businesses face additional compliance costs by having to manage tax withholdings. Some parts of Ohio have top combined marginal tax rates of approximately nine percent, similar to those of high tax states like New Jersey and New York.

Economically detrimental gross receipts tax: Ohio is one of only five states that imposes a gross receipts tax (also known as a commercial activities tax or CAT), which means taxes are levied at each stage of production, not just on final consumption. This hidden tax leads to higher consumer prices, lower wages, and fewer job opportunities as the tax permeates the production cycle. This tax also leads to vastly different effective rates between different industries in Ohio.

To reform Ohio’s tax system, state policymakers need to consider not only tax burdens, but also tax fairness. The combination of Ohio’s CAT and the state’s administratively complex local income taxes causes significant burdens on the economy. This timely new book illustrates with data, charts, and graphs how lawmakers in Ohio could improve the state’s business climate by collecting tax dollars in a more efficient, fair, transparent, and competitive manner.