Unions have played a significant role in America’s workforce for well over a century. But the heritage, legacy, and interests of the unions themselves should never trump the interests of the hardworking men and women these unions represent. Our civil servants and public-sector employees deserve to have their voices heard and their choices matter—they deserve Worker Voting Rights.

Worker Voting Rights: Why it Matters

94% of union members have never had the opportunity to vote for their union representation.2 Once a public-sector union is certified in Ohio, it remains the workers’ representative – potentially forever.

Joining the union is often a mandatory term of public-sector employment with no available choice for members to decide which union will work for their best interest.

Heirloom unions inherited from the Nixon-era are depriving today’s public workers and civil servants of any meaningful voice or choice in the workplace.

For the overwhelming majorities of workers who are dissatisfied with their representation or the accountability of their unions, there is little to nothing these union members can do to improve or change their situation – they are simply left with no voice and no choice.

Worker Voting Rights: What It Does

Voting Rights for Workers: Gives Ohio’s public-sector union members the right to vote every two years to maintain or replace their union.

Accountability to Union Members: Ensures public-sector union leadership in Ohio is accountable to its members.

Fairness for Union Members: Gives Ohioans a fair choice regarding their union representation.

Restores Balance of Power: Worker Voting Rights is the first step in returning power back to the people by giving Ohio’s public-sector workers a fair choice and increasing accountability between unions and members.

Allows Members to Choose: Workers deserve a vote. They should not remain stuck with a union others elected decades ago, which may or may not serve their interests in modern times.

Download our handout to learn why Worker Voting Rights matter.

What People are Saying

“I think we took things for granted. We stopped communicating with people, because we didn’t feel like we needed to.” ~ AFSCME President Lee Saunders

“We’ve found that at times we were treating all of our 1.6 million members as if they were activists, and they aren’t. We were taking some things for granted.” ~ AFSCME President Lee Saunders

“In my years as a high-ranking union official, I learned that bargaining unit contracts and agency fees actually weaken the unions they’re supposed to strengthen. Such draconian measures are not worth the extra money they bring in. They make strong-arm hoods out of union activists and put unions at war with the people they exist to serve. They garner resentment instead of support. In the name of an abstract and unreal liberation, they do violence to the actual freedom of individual people.” ~ Ben Johnson, former state president of the AFL-CIO in Vermont 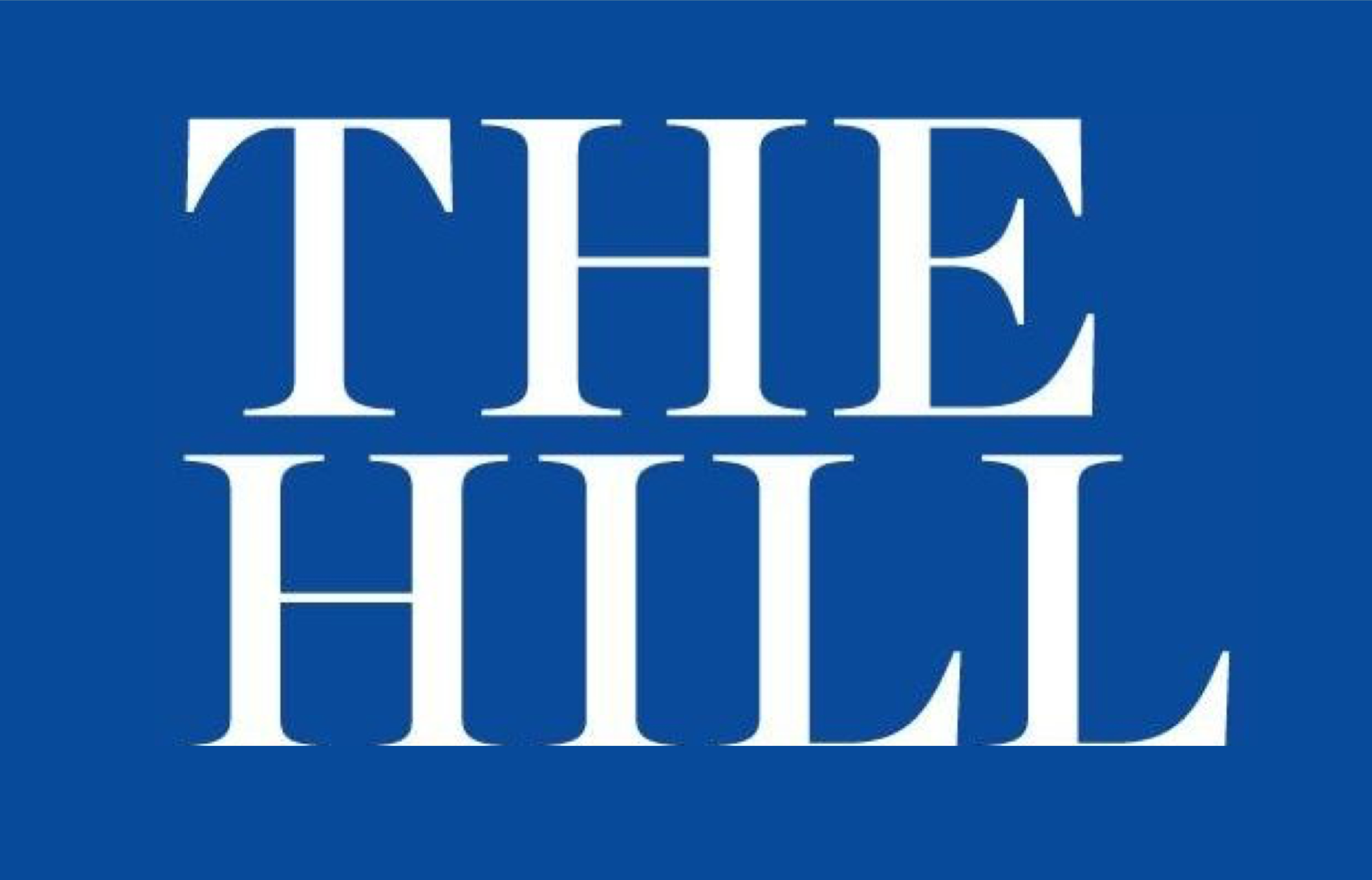 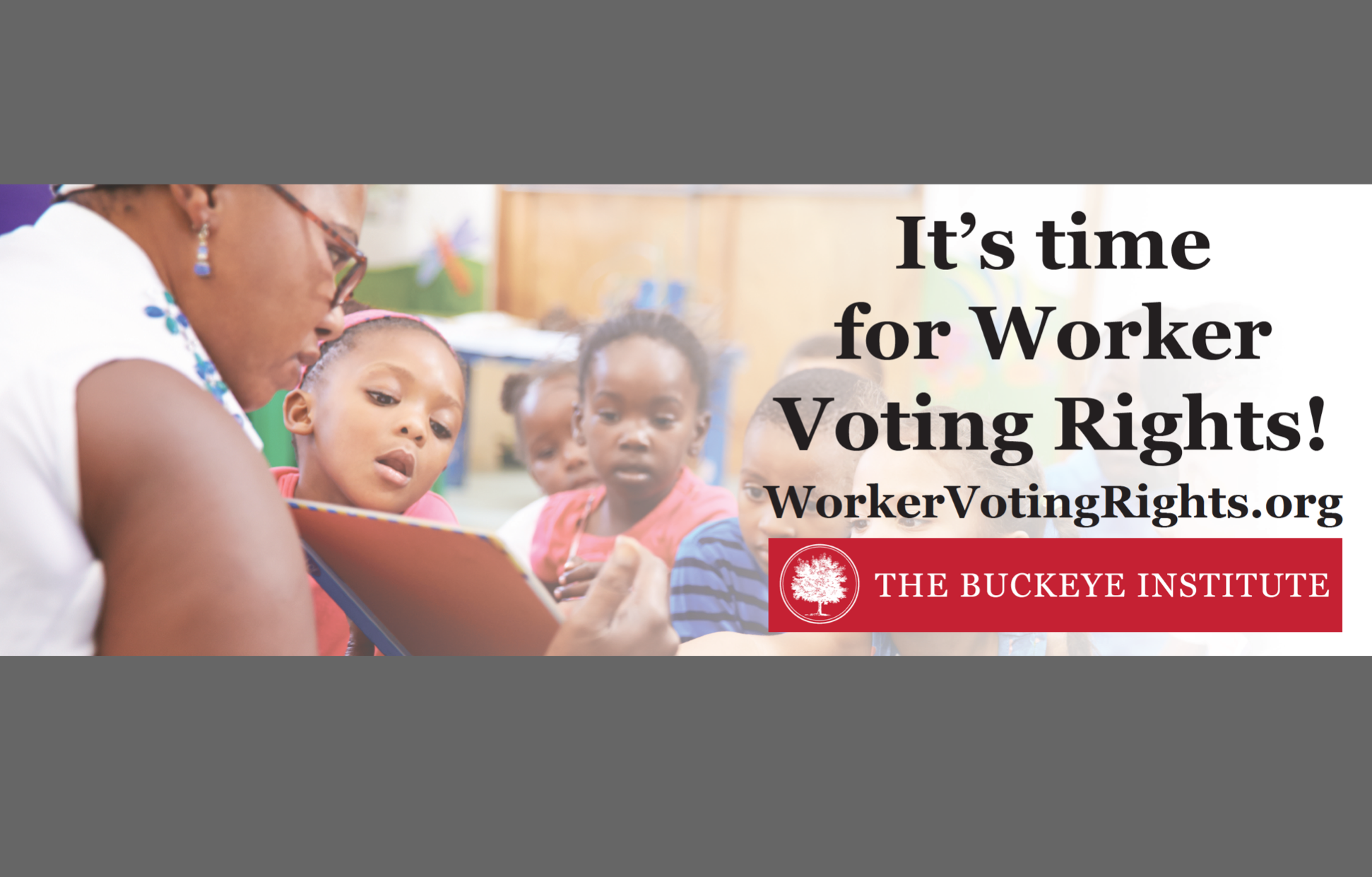 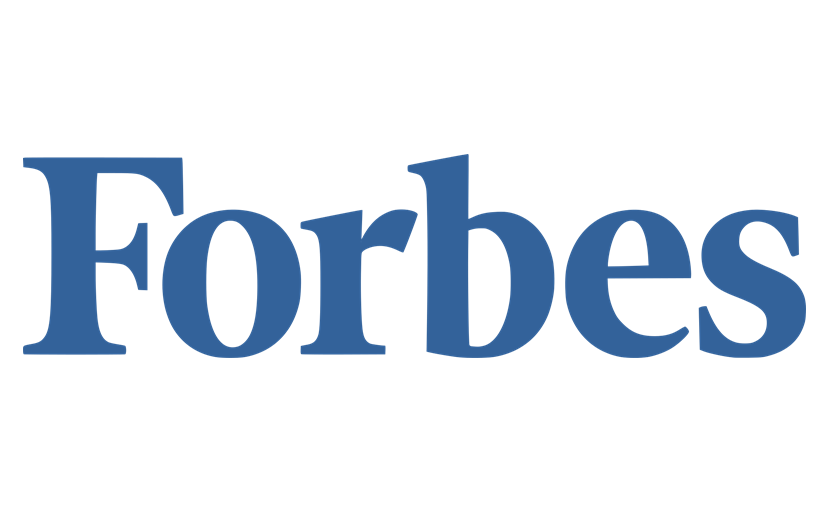 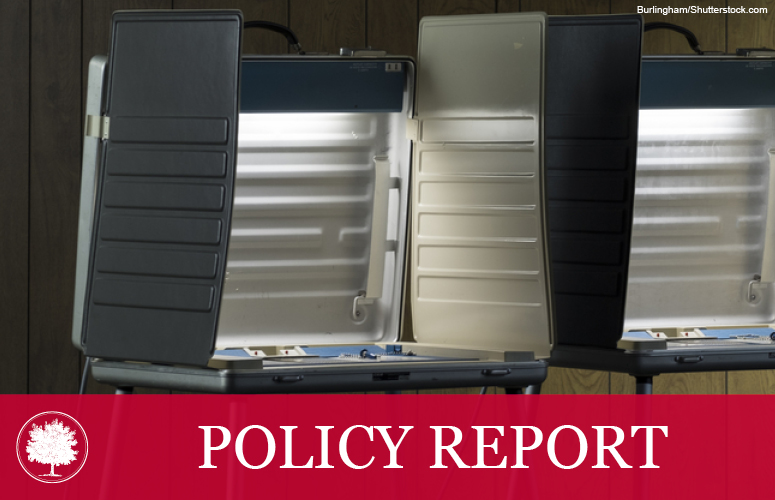