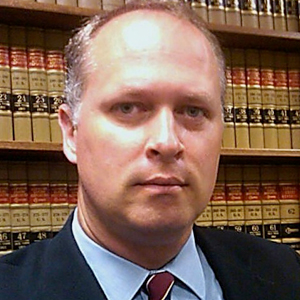 Nathaniel Stewart is a visiting legal fellow at The Buckeye Institute.

An attorney practicing in Washington, D.C., Stewart has published articles in journals and law reviews on a variety of legal issues, including constitutional authority, federal regulation, white collar criminal law, and domestic terrorism law. His legal commentary also has appeared in National Review.

Stewart was a judicial clerk to Judge Alice M. Batchelder of the United States Court of Appeals for the Sixth Circuit. He also was an Olin Searle fellow at Yale Law School, a Lincoln fellow with the Claremont Institute, and a Roe fellow in law with the Property and Environment Research Center in Bozeman, Montana. Stewart formerly practiced as a litigator in the Washington office of the global law firm White & Case.